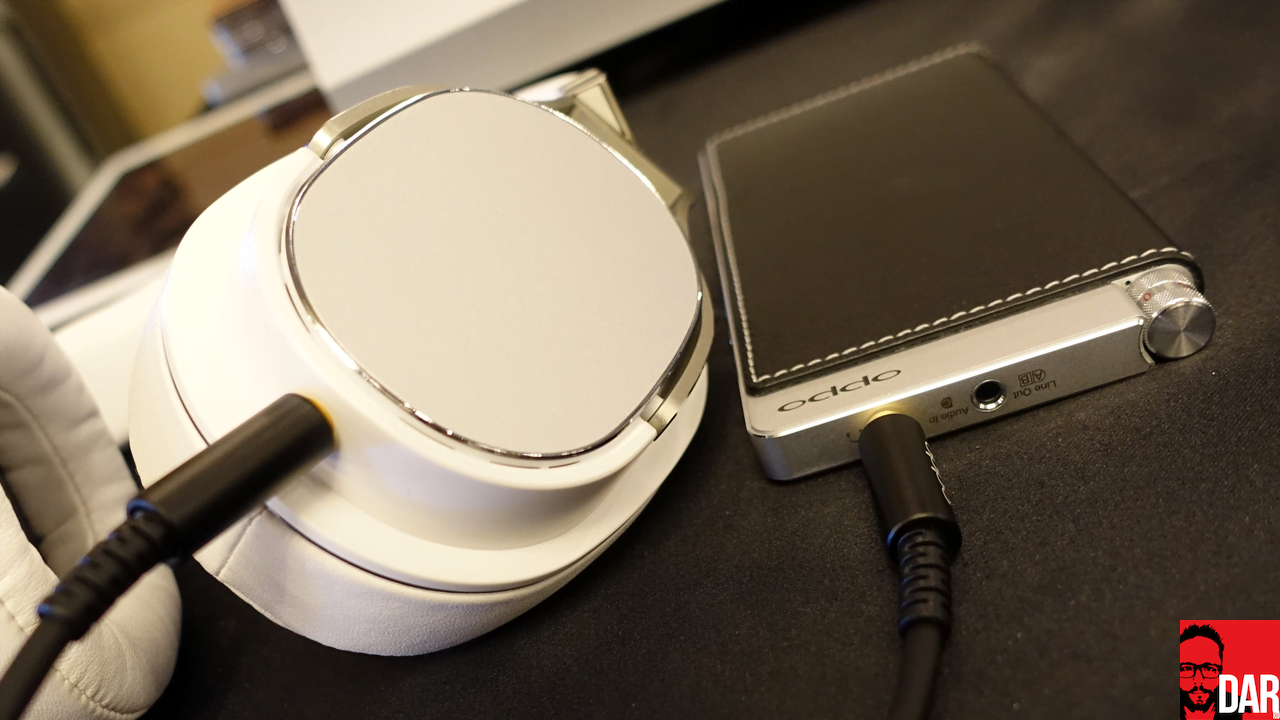 Generating the biggest buzz at Emilai’s stand at the Spring 2016 Fujiya Avic show was Dan Clark and his forthcoming Ether E electrostatic headphone, previously covered by yours truly at its CanJam SoCal debut in March.

At the other end of his long table, Emilai mainman Kenzo Kono wanted to talk OPPO. Kono has already introduced red and blue versions of the HA-2 (colour-coded to match the PM-3) and Japan Limited BDP-105D to the local market but his latest commission might see wider distribution.

The PM-3 is OPPO Digtial’s most affordable planar magnetic to date – reviewed here – but perhaps not every owner is aware that their headphone is internally wired for balanced connectivity and therefore has more performance still to give. You just need the right cable.

Smaller third party vendors have already stepped in to soak up some demand, largely from Astell&Kern owners wanting to tap their player’s 2.5mm TRSS socket, but Kono has had three differently terminated versions commissioned with the full approval of OPPO Digital HQ in China: a 2.5mm TRSS for A&Ks, a 3.5mm TRSS for the OPPO HA-2 and XLR for desktop headphone amplifiers.

Each cables features a 6N-OFC core and is made in Japan. Samples are already in Russia, Singapore and Australia but readers are advised to discuss availability with their local OPPO Digital distributor.

And yes, with a pair of PM-3 lassoed to an HA-2, the balanced cable sounds more micro-dynamically vibrant than the standard single-ended cable.

No, the HA-2 doesn’t offer a balanced circuit. Think of its output as quasi-balanced. According to Emilai, the four pole 3.5mm socket is used to separate each channel’s signal grounding, which the tech wizards at OPPO HQ believe is more important to channel separation than the doubling up of amplifiers. 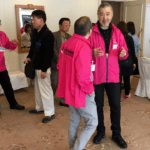 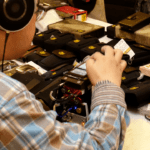