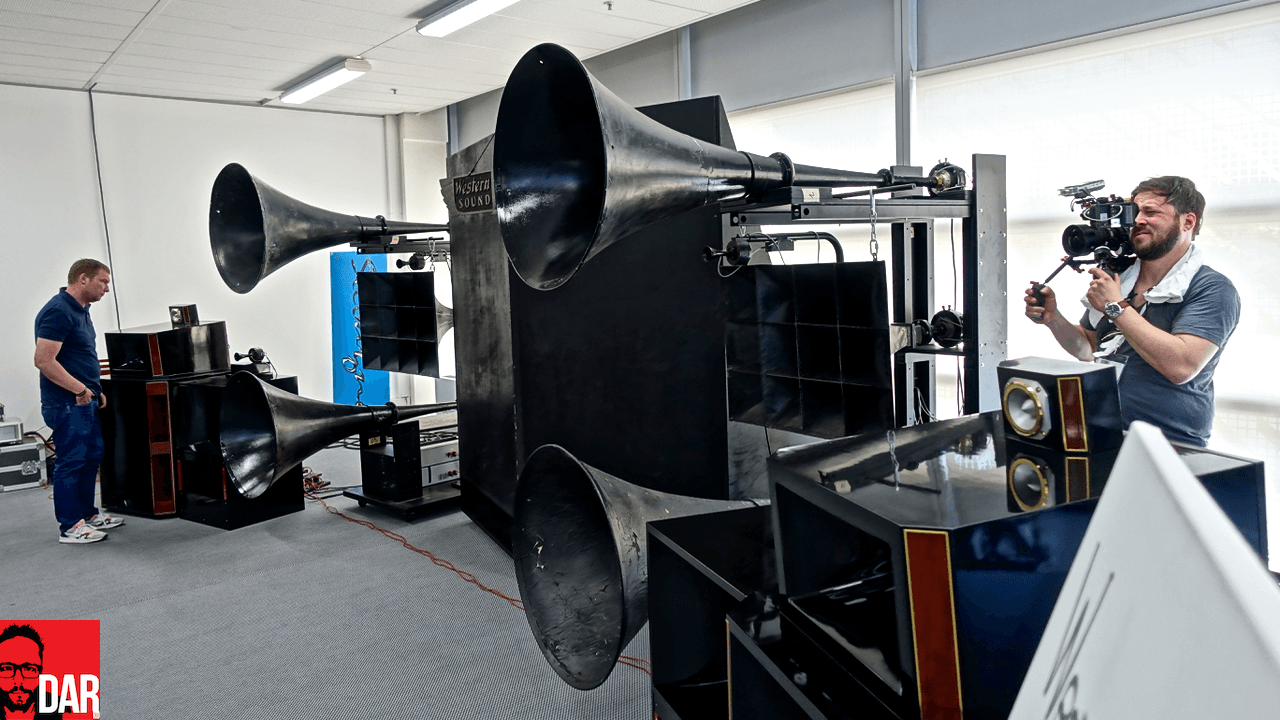 The F word. No, not that word! I’m talking about fun. Remember fun?

Many attendees of Munich High-End 2016 will talk of fun after the fact but walking the hallways and sitting down amongst them in many of the Atriums’ high-end exhibits, it didn’t look like there was too much fun getting about. A lot of solemn, serious faces sitting expressionless in front of a lot of solemn, serious music.

Not so in the Silbatone Acoustics room. The South Korean company metaphorically wrote “FUN” in 10ft high neon lettering; roughly the same height as their monster Western Electric 11A horn system. 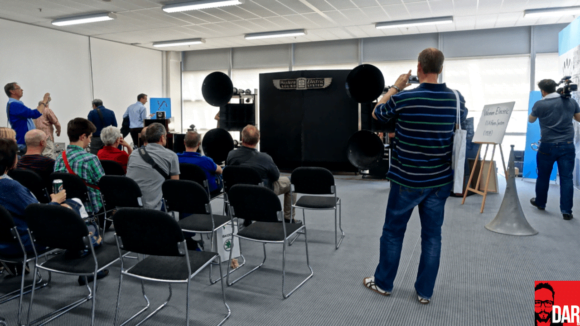 This awe-inspiring rig generated a full house for most of the Munich show’s four day run. Beer, some of which was called Fucking Hell (details here), helped keep the fun flowing.

Silbatone were asking: is newer really better than old?

“How old?” you ask. Originally designed for PA use, the 11A horns date back to 1924. For greater bandwidth, they were augmented at the M.O.C. by a pair of Western Electric’s  “movie speakers”- from 1926.

Providing the go juice were VT1 and VT2 amplifier tubes, here given a little nudge from MOSFET power to bring output up to 3 watts. Tubes that were made in 1914!

The sound was as effortless as I’ve heard at any show. But hey, such audiophile-centric judgements dissolve to nothing upon hearing Prince’s “Sign O’ The Times” played back through what was essentially a hundred year-old hifi system. Bonkers in the best possible way.

Silbatone’s room easily gets my Best In Show gong, primarily because it made me, and probably others, forget about being at a hifi show, if only for a short while. For those keeping score, best sound in show still goes to Dynaudio‘s new Contour series standmount.

Is old better really than new? On practicality, not a chance. On SQ, possibly. It’s certainly no worse – just a different flavour. On smiles generated amongst the audience, abso-friggin-lutely! 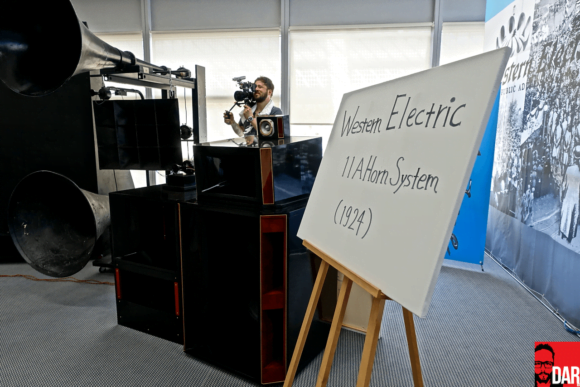 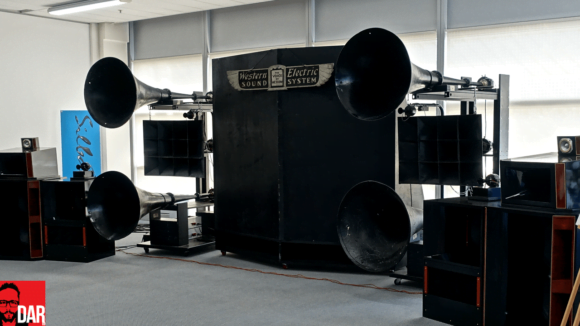 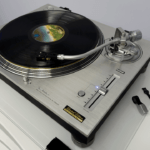 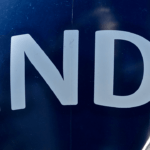