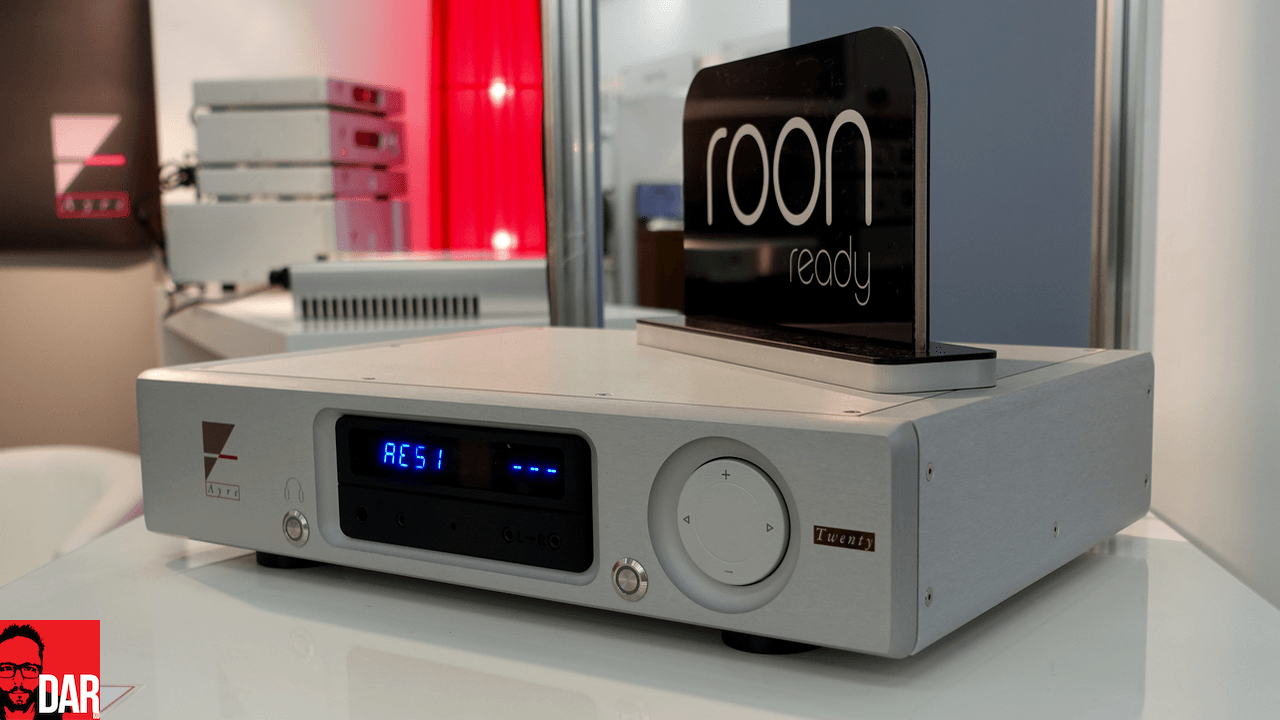 Those very same design principles can be found at the heart of the Colorado company’s newest high-end ‘digital hub’, the QX-5 Twenty, which also features one of ESS Technologies’ latest D/A converter chips – the ES9038PRO. Ayre’s minimum phase filter is implemented here by way of an FPGA. 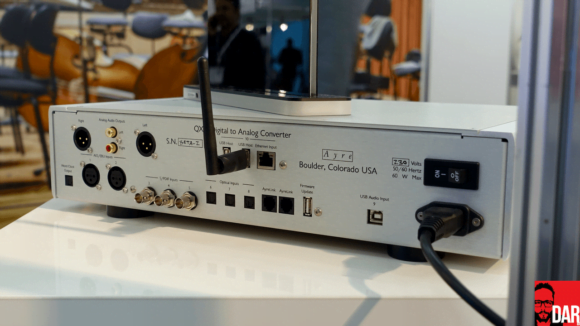 The front panel exposes the QX-5 as a headphone amplifier where outputs number four: 2 x 3.5mm for balanced listening a la Pono player; or the choice of 3.5mm and 6.4mm sockets for single-ended connections.

Headphone volume levels here are stored independently to the rear panel’s balanced and single-ended RCA socketry. The volume control is digital and also defeatable should you wish to use the QX-5 Twenty in DAC only mode.

However, the QX-5’s most compelling feature for this commentator is its in-built streaming module, here supplied by South Korea’s Convers Digital and their associated MConnect app (iOS here, Android here).

From a noisy Munich show floor, Ayre’s Alex Brinkman gives us the low down:

Hook an Ethernet cable into the Ayre unit’s backside and you’re instantly up and running with Tidal, Deezer and (supplemental to the original press release) Spotify Connect, the latter showing that Ayre aren’t snobs about lossy streaming services. Spotify often carries tracks that other streaming services do not.

And as the big black sign atop the demo unit in Munich attests, the QX-5 arrives Roon Ready.

In other words, this is a streaming DAC. One that sidesteps the conversation about third party streamers, their preferred connection protocols (USB or S/PDIF?) and associated cable choices. The shorter signal paths afforded by an internalised streaming board means I2S can pipe streamed audio to the D/A converter directly.

Expect to see more on Ayre’s QX-5 Twenty when a review unit lands at DAR HQ in a month or three. 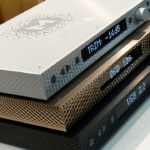 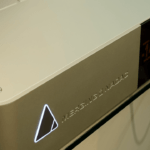