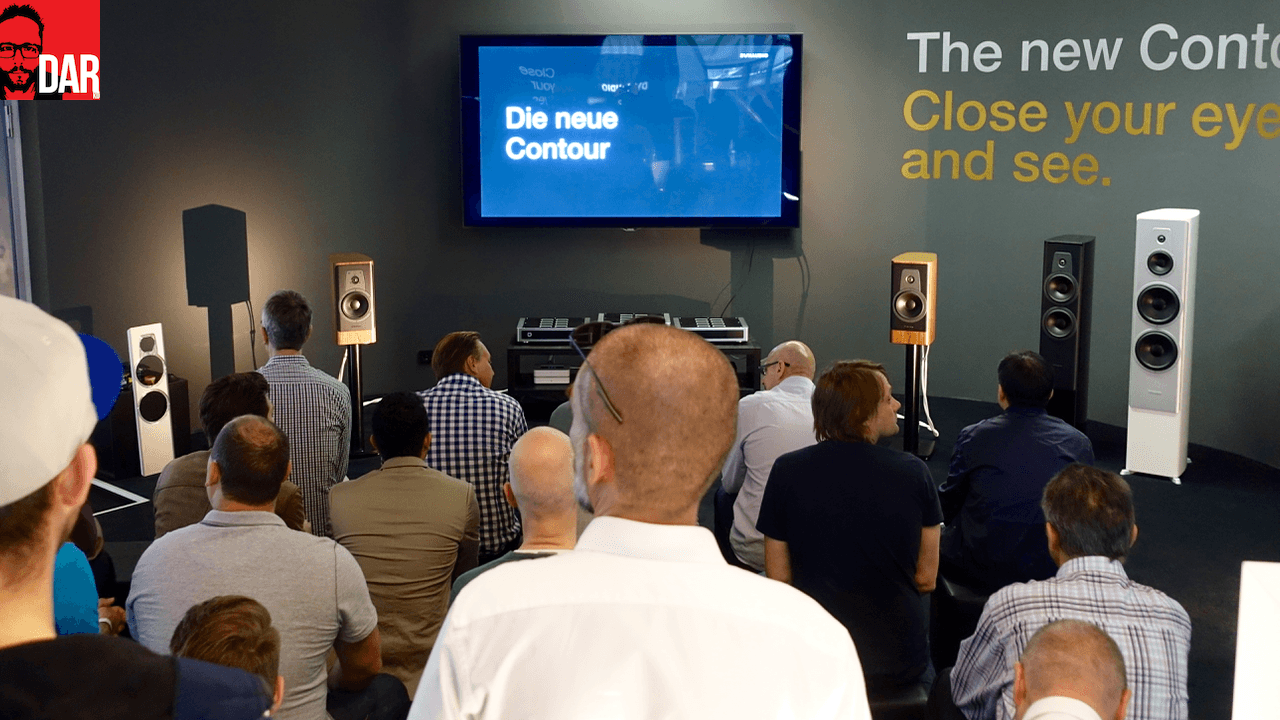 Everything about Dynaudio’s presence at Munich High-End 2016 was bigger and (arguably) better than last year.

From the huge 26,500 Lego brick mock-up of a Dynaudio floorstander in Atrium 3, to their enormous corner suite shared with Lenbrook (NAD, BlueSound, PSB) in Atrium 4, to the first public outing of the Danish manufacturer’s all-new Contour series to the extensive display of home-focussed actives, this is one loudspeaker company with one foot in the present and the other firmly planted in the future.

Case in point: in showing off the Contour 20 standmount to a consistently packed house, sprinkled between the same old audiophile cuts (“Spanish Harlem” – sigh) and white-dude blues came the bass-whomp of Trentemøller’s “Vamp”, about which my mental listening notes deeply inked words like “texture”, “dynamics”, and “abundance”.

Through the new Contour 20, this throbbing techno track’s bass guitar riff sounded more like the original instrument than a heavily processed sample. And I’ve listened to The Last Resort through a LOT of loudspeakers. No doubt the accompanying suite of Master Series electronics, complete with Hypex nCore modules, helped the Contour 20 realise its full potential; NAD and Dynaudio’s combined might resulted in one of the best sounds I heard at Munich this year! 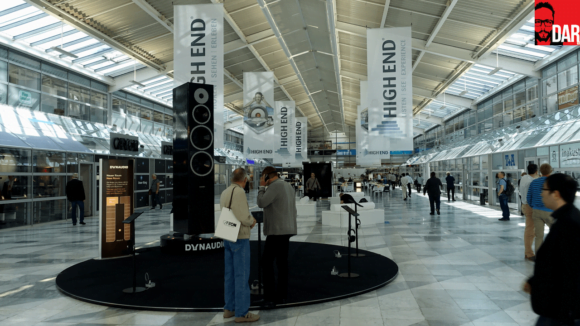 This isn’t an evolutionary update to the long-standing Contour series (whose boxier-shaped models were also on display in Munich) – it’s effectively a completely new speaker. “Re-thought, re-designed and re-engineered,” according the company’s promo material.

Dynaudio’s VP of Product Management Michael Böwadt walks us through each of the new Contour models here:

Also playing to Dynaudio’s advantage in Munich was a diagonal firing setup that sat almost 20 metres from the reflective interference of glass windows that made photographing the Xeo and Focus XD actives somewhat of a challenge. The latter led the charge in the Dynaudio room at Munich 2015.

Of the bigger high-end speaker players going partway active, Dynaudio are several steps ahead of the passive-focussed B&W and Sonus Faber. France’s Focal is the other big name looking to bring pro audio thinking to the home audio space.

The  challenge for the loudspeaker manufacturer wanting to go all in on actives is that your traditional audiophile, he likes to tinker, to switch up amplifiers or speaker cables in order to realise slightly different flavours.

One might ask: is the root cause the hardware or the user’s personality and his/her ongoing need for change? 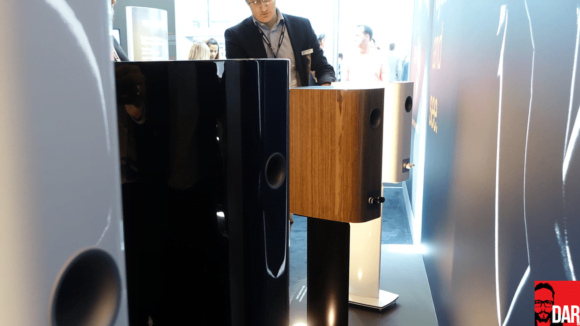 Not every consumer suffers itchy feet on an ongoing basis. They want a plug n play solution that’s set and forget. With amplifier, and possibly DAC, locked inside the speaker cabinet, our focus returns more readily to listening to music. Radical, huh?

Besides, as we’ve seen with ELAC, a desire to keep amplifier and loudspeakers as separate entities can come at significant financial cost to the end user. All other things being equal, an active loudspeaker gives the listener more for less whilst simultaneously dialling down box and cable count for greater domestic agreeability.

In other words, a passive loudspeaker invariably demands one spend considerably more on associated electronics in besting the active equivalent.

Amplifier modules matched to each of its drivers and a DSP-based crossover are almost certainly why few integrated amplifiers partnered with a passive loudspeaker would best the Xeo 2’s way with clarity and purity. Not to mention the smaller listening spaces targeted by the Xeo 2 being less physically able in accommodating separates. Catch up on the recent DAR review here.

Oh, I almost forgot: those coloured Xeo 2 we saw at CES 2016 probably aren’t coming to market anytime soon. The Danes are going with coloured grilles instead.

For those seeking a bigger sound, the Xeo 4 standmount and Xeo 6 floorstander have larger rooms covered.

For a high-end solution, the Focus XD range will take you there and with a singular purchasing decision.

As Böwadt says, Dynaudio’s home audio range is now split 50-50 between actives and passives. Like I said: one foot in the present and one in the future.

The Danes apparently have no plans at this stage to activate the new Contour series. Instead, we must dream of the day they do. As the slogan says: close your eyes and see. 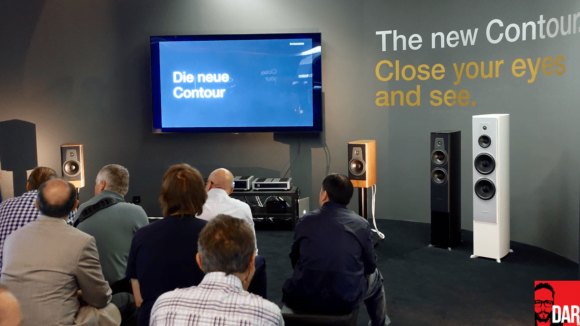 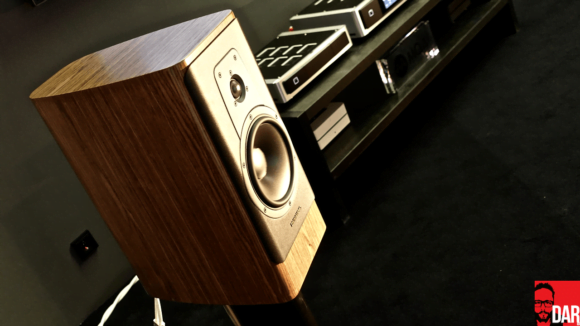 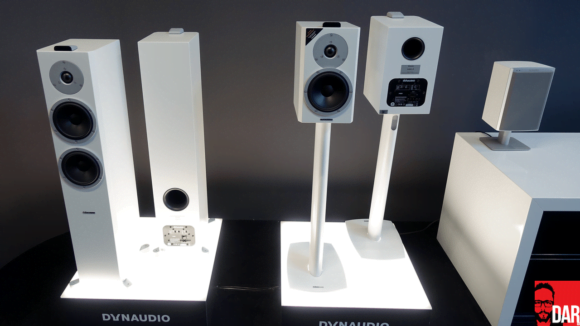 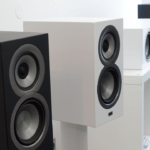 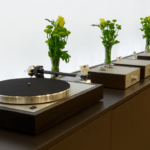