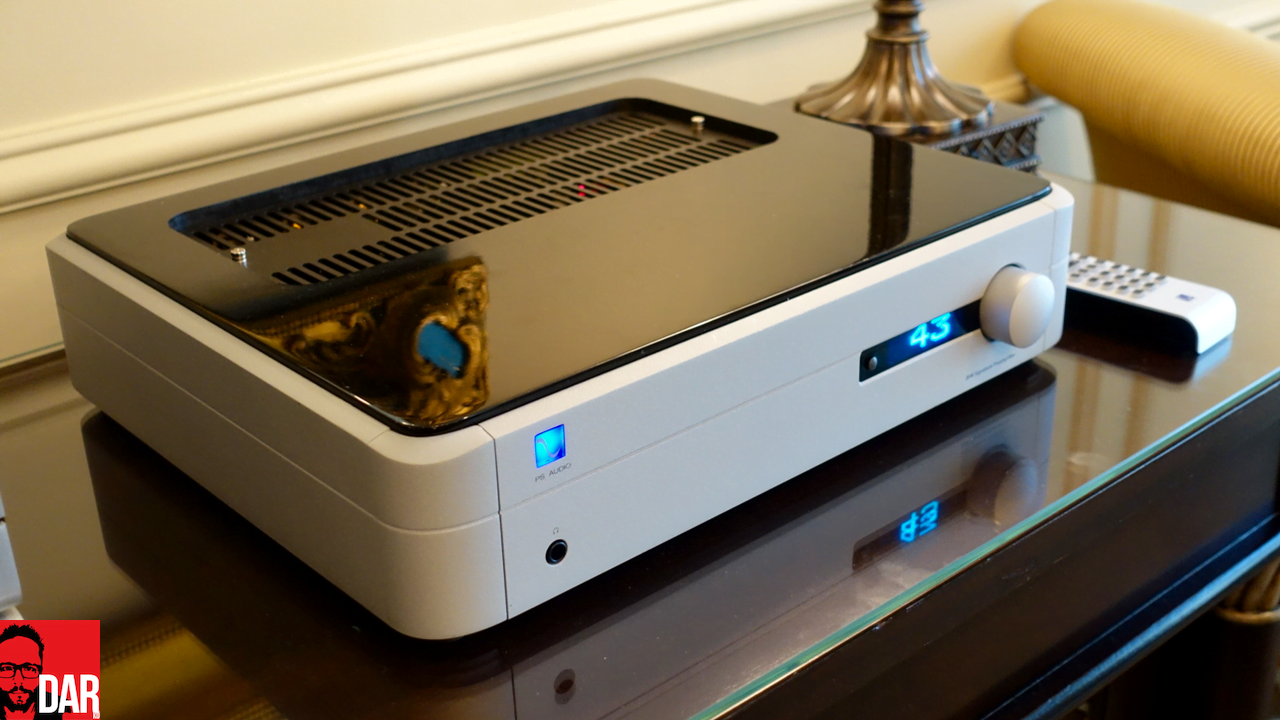 An audio show is often a manufacturer’s preferred launchpad for a new product or line. For the journalist covering such events, it can sometimes be tricky to know which products are prototypes (see: everything at HiFiMAN’s stand at CanJam SoCal), which products are ‘shipping soon’ and which remain under strict embargo about which you can ask but you can’t talk (yet).

Sometimes we see a product evolve over a series of show appearances.

‘Unofficial’ is how PS Audio would describe their presence at CES 2016.. The company’s Venetian Hotel remit was to meet with international dealers before shaking hands with the press.

Why? On the table sat newbie DirectStream Junior – another Ted Smith DAC that was to remain under a code of silence until launch day several weeks down the track. Coverage from yours truly was stashed until that day arrived – catch up here. 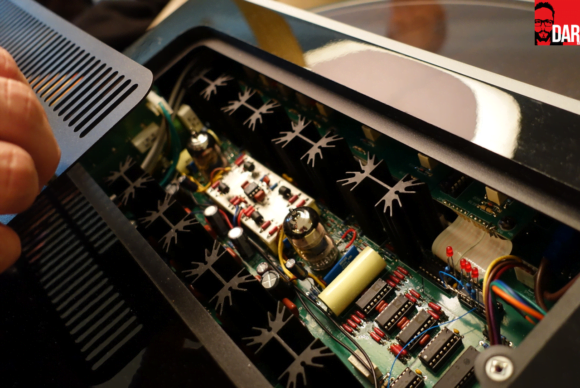 The DSJ review unit sits and waits at DAR HQ for Roon Readiness to be locked and loaded into its internal ‘Bridge’ network streamer before judgemental ears are applied.

In the meantime, another product from the house of Paul McGowan is about to spill. Another box designed by Bascom H King and another bearing his initials: the BHK Signature Pre-amplifier. At US$5999 it’s emphatically a high-end piece, likely with performance to match.

From the press release: “This is the best sounding preamplifier I have ever designed or heard,” says King. Additional voicing assistance reportedly came from another PS Audio acolyte, Arnie Nudell. (Side note: neither King nor Nudell sport the turn-it-up-to-11 volume of Ted Smith’s Hawaiian shirts).

Dipping into the press release for info on possible tube rolling: “A unique self-biasing constant current source and user selectable switch combination allows those who like to roll their own tube selections to place any acceptable 6, 7 or 12 series vacuum tubes inside the preamp. The twin hand-selected vacuum tubes that ship with the BHK are the preferred models we recommend and use in PS Audio’s Music Room One reference system.”

I first caught a prototype of the BHK Sig Pre at Munich HighEnd 2015 in May 2015. Then again at RMAF in October. It was also on display at PS Audio’s CES Venetian Hotel suite in January. What took so long?

(Paul’s son) Scott McGowan apparently insisted a headphone amplifier be added to the pre-amplifier’s internals. A good call by Jnr. if you ask me, especially with King fresh from his secondment to Audeze where he designed their US$3995 statement headphone amplifier – ‘The King’.

In the PS Audio box we get similar ingredients to those championed by Colorado neighbourino Charles Hansen of Ayre Acoustics: discrete components throughout the output stage and with zero feedback applied. These are what I believe lend the Pono Player a sweet, beautiful sound. Now imagine that with more power (specs TBC) and near-zero output impedance, mandatory for those rocking low impedance IEMs.

Beta units – whatever they are – of the new PS Audio pre-amplifier will commence shipping in May. The rest of us can expect to see fresh production flowing from June onwards. And if you’re easily smitten by the cult of audio designer celebrity, know that the the first 50 BHK Signature pre-amplifiers will be signed, in gold, by Bascom H. King himself. 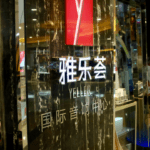 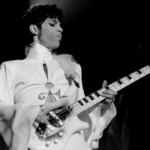