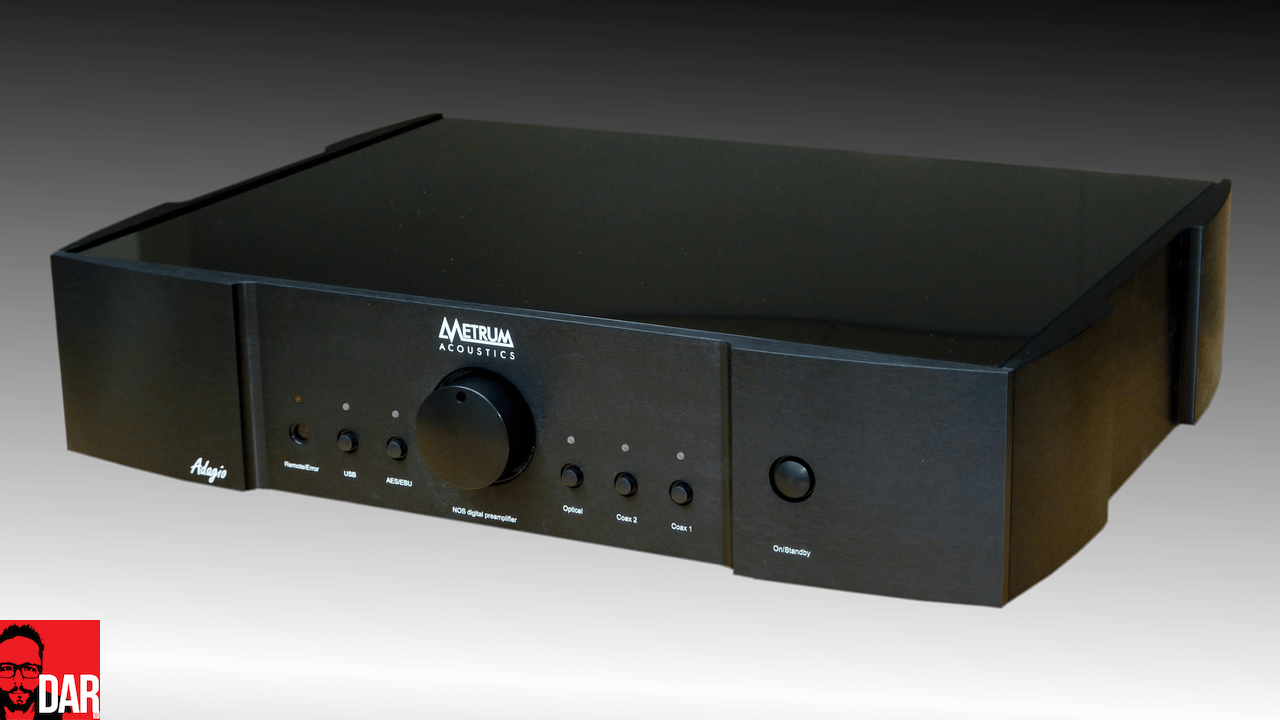 The arrivals lounge of audio news is populated by many varied creatures. In the VIP room, a range of photos accompany a press release, furiously polished by a third party PR company. Up at the saloon bar we find smaller companies whose tighter belts demand they do it all in-house.

Announcing his new unit – the Adagio – Metrum Acoustics Cees Rujtenberg keeps it simple: single photo plus a handful of paragraphs about the box’s genesis.

Those who follow Rujtenberg’s path with NOS D/A conversion will recall his initial deployment of undisclosed off-the-shelf chips eventually gave way to self-designed R2R converters. These he calls ‘Transient’ modules.

As forertold in last year’s Munich coverage, Transient modules now populate the entry-level Musette (which replaces the Octave), the mid-field Menuet (a Hex alternative) and Metrum’s flagship DAC, the Pavane.

Pavane sports eight R2R DACs split between 4 modules per side. And so too does the all new Adagio.

Also carried over to the newcomer are balanced and single ended outputs as a well as four digital inputs: AES/EBU, BNC, coaxial and USB (which takes PCM up to 384kHz).

Ditto the trio of toroidal transformers found on the inside; one for each channel’s decoding section – it’s dual mono – and one to juice the digital input board.

Also like it forerunner, “Forward correction” techniques are used to drive each pair of mono DACs in parallel. An FPGA data handler splits the audio samples for each channel into separate data streams – clever!?

“The result of this process is an extremely high linearity, right down to -140 dB, which gives the Adagio a realistic 24 bit dynamic range,” says Rujtenberg. As per the Pavane.

The difference between Adagio and Pavane is simple: a volume control.

Engineers like our Metrum fellow are wise to volume attenuation being tricky to implement. Rather than an accelerator, think of a volume control as breaks applied to full throttle. Not done well, resolution and transparency can easily be lost to digital’s bit-stripping or analogue resistors. Straight wire with gain? Dreamin’.

For the Adagio, the Dutchman took a more radical approach. “In the case of R2R ladder DACs it is quite easy to change the output voltage of the DAC by changing its reference voltage but, to realize this with the best regulation possible, dedicated DAC boards must be designed .”

The upshot is a digital pre-amplifier that strays true to NOS. In other words, another break from the norm from Metrum.

The Adagio will sell for €5744 (ex VAT) and begins shipping at the end of June. 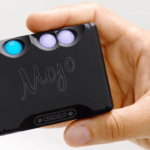 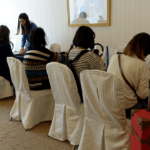