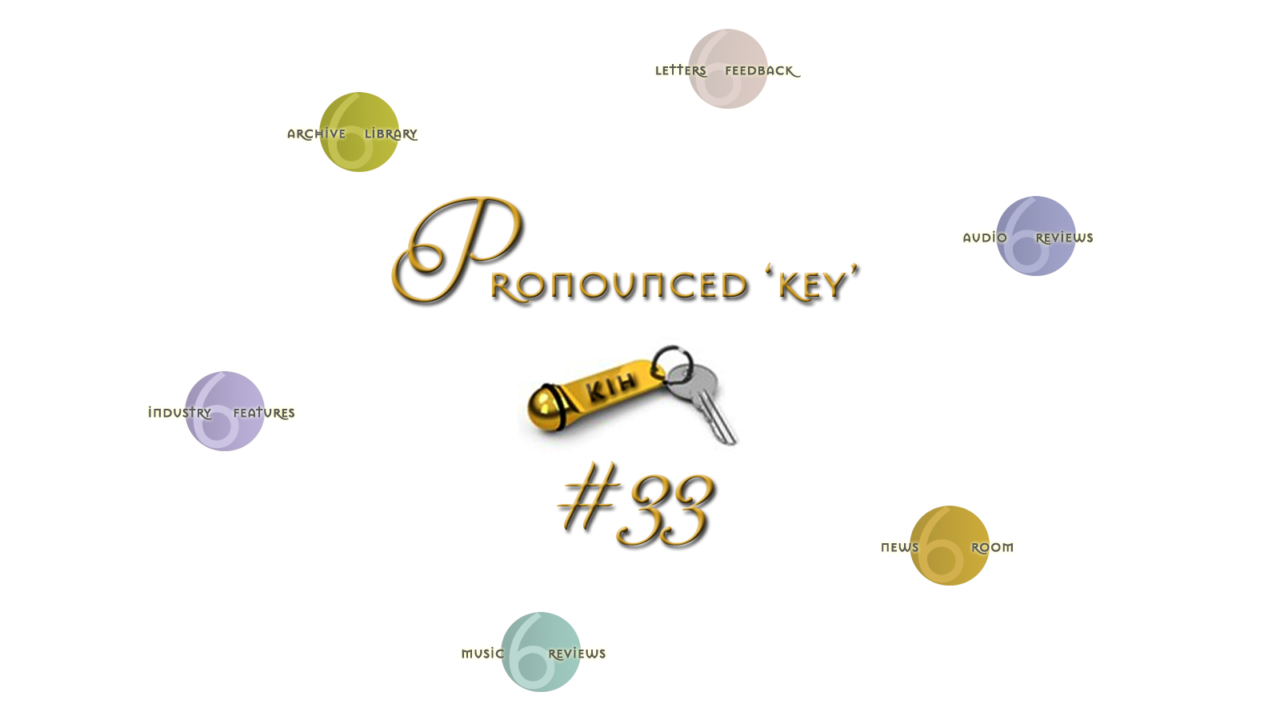 RIAA. Resolution is absolutely all. That silliness just converted the established abbreviation for vinyl’s standard re-equalization curve; and that of the Recording Industry Association of America in general. Having it mean res über alles is a bit capricious and laboured. This installment of KIH means to show that so could be the meaning itself. Let’s start with the one Swiss watch I’ve succumbed to buying after living in CH for eight years. It’s a basic Quartz movement, not an automatic that stops running after three days if not worn. This close-up of it, from the brand’s Polish website, shows typical guilloché work. That’s a fancy French term for fine surface texturing. 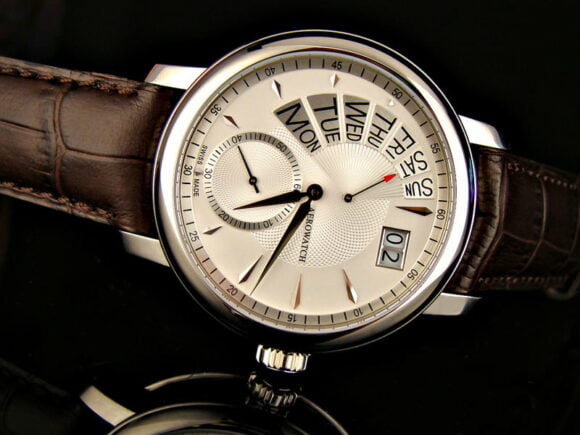 Now, if I held the actual watch close enough to my eyes to see that detail in equivalent resolution, I’d no longer be able to tell actual time. Being too close obliterates our ability to perceive something in its entirety. It’s like being inside a house means we won’t see its outside structure and how that’s set within its surroundings. Obviously this Aerowatch tells time, date and week day no better or worse for its tasteful guilloché. In fact, that detail is redundant to the actual function of this or any other time piece.

Having played in a symphony orchestra, I can further tell you that my perspective then, of whatever piece we played, was unique to my seating position (behind the flutes and oboes, next to the bassoons and in front of the trumpets). This exact point-of-hear wasn’t shared by anyone else. Nor was it the balanced experience which the composer intended for the real audience. For that matter, neither would be the conductor’s perspective. You might say that the baton wielder stands in the door frame of the house which the architects hopes you’ll admire from a still greater distance.

Appropriate perspective, to an object or a performance, is part of perceiving it whole replete with its surrounding greater context. With music, context is venue. If you sat on stage, with the musicians, your perception would be quite different from the regular audience in the actual seats. Extreme nearfield details mean things like the clacking of a woodwind’s keys, the spittle noises of brasses, the finger slides or bow scratches on strings, the breath work of singers, the squeak of a chair, the rustling of a score turned over etc. With acoustic music which does not have you stand a meter or two from a street performer, such detail doesn’t really factor. Once you place microphones where no ears go, that perspective changes completely. Not only are we now on stage, we’re inside a singer’s throat, inside a flügelhorn’s bell, on top of a cello’s f hole or on its strings beneath the bow – and simultaneously for all of it, across the full breadth and depth of the stage. That detail resultant from such extreme close-ups is no prerequisite to musical enjoyment is obvious to anyone who’s ever been to a proper concert in the normal seats. 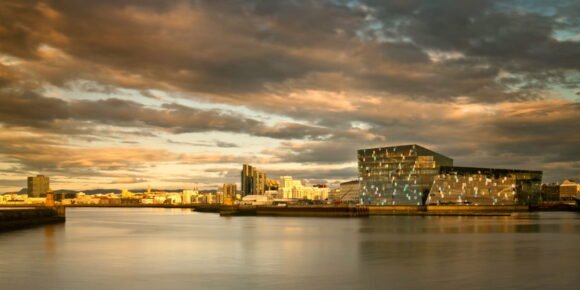 Even so, much hifi discourse about resolution concerns itself with excessive nearfield detail. Consequently, resolution—the ability to recover everything that’s been recorded—has become synonymous with the type of minutiae a concertgoer would never hear. True, it might be on the recording; if the microphones were so close as to capture it. But again, such detail is no requirement for musical enjoyment. Nor is being that intimate with multiple performers at once natural or realistic. At best, you might stand close to one. You’d never stand close to all of them at the same time. That’s a physical impossibility.

What about tone mass, image density, dynamic contrast, the sheer physicality and emotional rawness of music? Shouldn’t resolution—again, that’s the ability to recover everything that’s been recorded—include those aspects as well, not just zero in on the lead singer’s inhale and the pianist’s foot pedal action? Silly question, huh? Given how music beyond a girl+guitar gets complex quickly to overlay, intertwine and naturally mask such micro detail, unravelling it back out requires extreme separation power. That’s a thoroughly analytical process. Say you saw a movie for the first time. Say you were in a properly receptive mood. At the appointed time, you’d choke up and feel the tears well up just as the director intended. Now imagine yourself a movie director instead who watches a respected colleague’s film. Instead of watching it like the normal audience would, you bring your entire film school training to bear. You automatically reverse-engineer the on-screen action. You see lens choices, film speeds, blocking, crane movements, lighting decisions, CGi vs. life capture, costume palette, makeup and hair – the lot. You resolve all of the artifice, manipulations and mechanics behind the on-screen action. 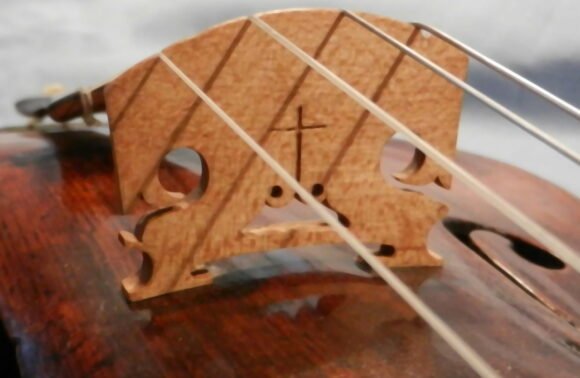 Whilst presumably enjoyable and certainly educational in its own way, we ought to agree that neither is this the effect and experience which the original movie director intended; nor one that’s emotionally stimulating and fulfilling. Once we apply the same thinking to recorded music, is it necessary or even helpful to reverse engineer a recording by trying to discern microphone placement, microphone types, faux vs. real reverb, dynamic compression, a woodwind’s make and reed strength, whether a piano is a Bösendorfer or Blüthner, whether the second chair of the 2nd violin cadre plays an Eric Caldwell or Berl Mendenhall? All of those things are pure mechanics. They are not meant to be intelligible to the consumer. They are the tricks of the trade. In fact, with a Las Vegas style stage illusionist aka magician, the entire act’s sense of child-like wonderment would collapse if we were privy to the mechanics behind how that big elephant vanished into thin air.

The same holds true for the magic of music. Seeing how it was made is utterly counterproductive. It destroys the intended effect. By implication, today’s interpretation of resolution is too focused on the close-up perspective and not sufficiently on a more holistic proper distance. It’s all about the micro not macro realm. Just as guilloché does nothing for time keeping, so the pornographic view on the mechanics behind the making of music does little for playback’s emotional persuasiveness. Here I’m not saying that in its own way, quasi reverse-engineering a recording couldn’t be fun. But I do propose that it’s not what the musicians intended; and that it’s an inherently analytical dissective process. It belongs to the mind not the heart.  If you’re a mentalist listener, that might be your preference. I’m simply of the contrary belief that music is first and foremost about a visceral response, in the body below the head. If you agree, you might also agree that obsession with too much close-up detail is quite counterproductive. It’s not conducive to emphasizing the aspect of magic in music. Rather, it’s about revealing the mechanics. Must you really know whether that bassoonist blows a Vandoren or Britannia reed? 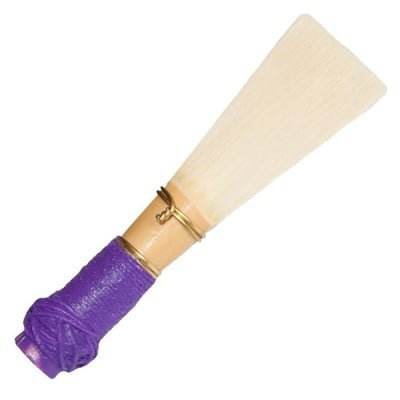 It follows that one can have too much micro resolution; and insufficient macro perspective. It’s the old leaf versus forest thing. Much of it happens in our brain; how we apply a virtual zoom function to our attention and either hone in on one instrument and stereo effect; or stand back and let the whole of it wash over us. If you’re mostly a listener who hopes for the latter… then modern notions on resolution (what’s normal, realistic and desirable especially in the micro realm) could well be overdone to point in the wrong direction.

To close out with an extreme visual, Lloyd Walker of Walker Audio once bragged on the phone that his new tonearm was so precise that not only would it tell him when a fly landed on it; but which leg of said fly was arthritic. Obviously he was telling tall tales as all men are wont to when women aren’t listening. But it’s a good image to go out on when the subject of ultra resolution comes up. Why should you care about bloody flies? Hon, where did I put that swatter…

More of Srajan’s audio world commentary can be found at his own 6moons. 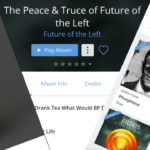 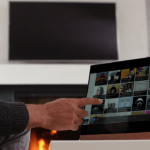