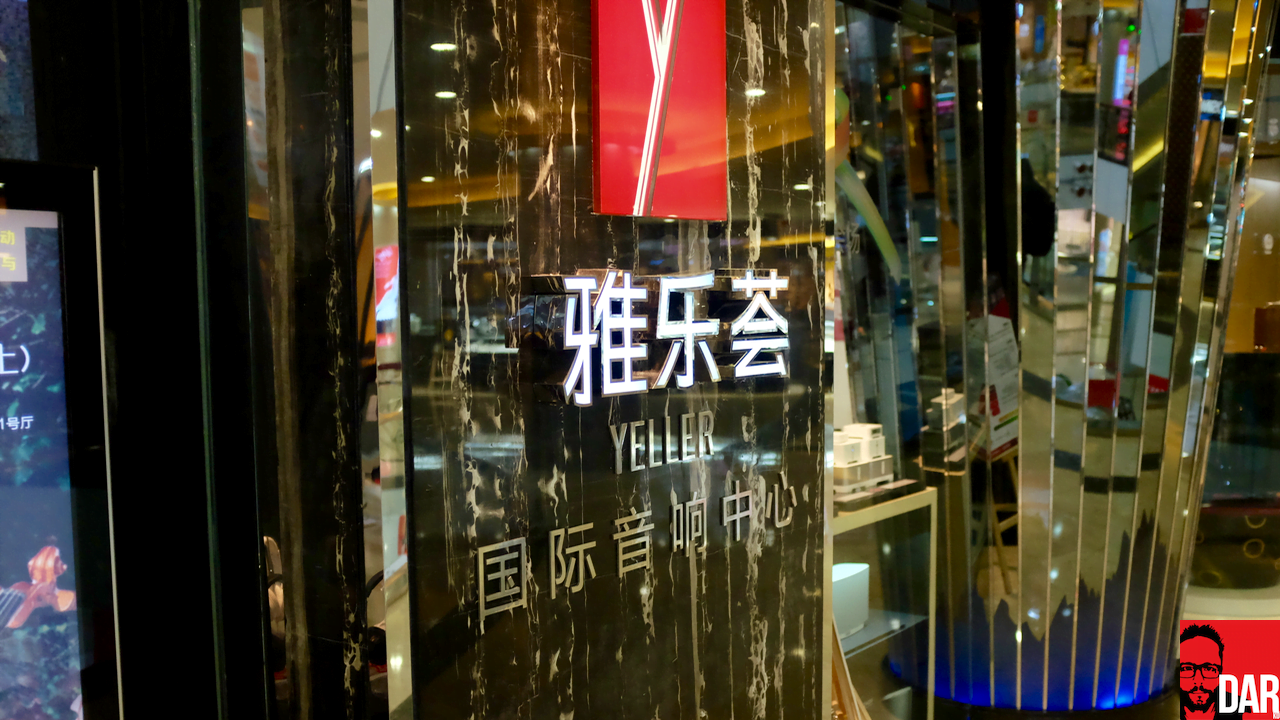 What does a high end audio store in China look like? If your first thought is “big” then you’d be on the money. Not surprising when we consider the country’s 1.3 billion population. That, Sir, is 56 times larger than Australia’s 23 million.

Yeller in Shenzhen is the Godzilla (and not Godzuki) of hifi stores, one of the top five in China according to my tour guide, Kevin Chen of OPPO Digital.

I visited Yeller back in March 2015 but this post appears twelve months after the fact due to the recent re/discovery of videos and photos shot on the day. Visual documents that were long thought lost in a move from Google Photos to Flickr for archiving camera work.

The moving pictures below show the journey to and around Yeller. Shot on a Google Nexus 5 smartphone (and alas not my current iPhone 6S Plus and its stabilisation magic), the video is a little shaky but it captures the enormity of the space quite nicely.

What the video doesn’t show are the 15 (yes, fifteen!) audition rooms that line the outer and inner walls of Yeller’s teardrop-shaped walkway. This Chinese location is like a self-contained audio show! For proper context, Yeller – a store – offers half as many dedicated listening rooms as the average Australian hifi show whilst offering up considerably more hardware.

For a closer look we move to photographs.

First, check out this monster TV screen flanked by a pair of KEF Blades. 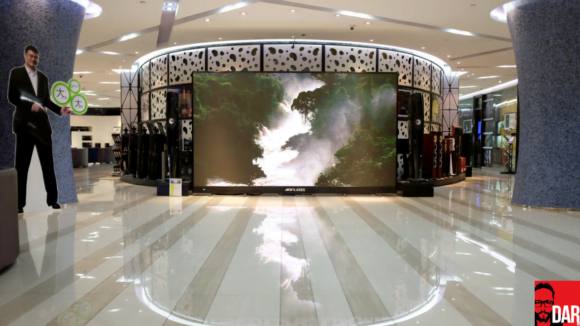 More KEFs in this room too. R series floorstanders? But what about the ancillary electronics? Speak up in the comments if you know for sure. We’ll refer to this as Pic 1. 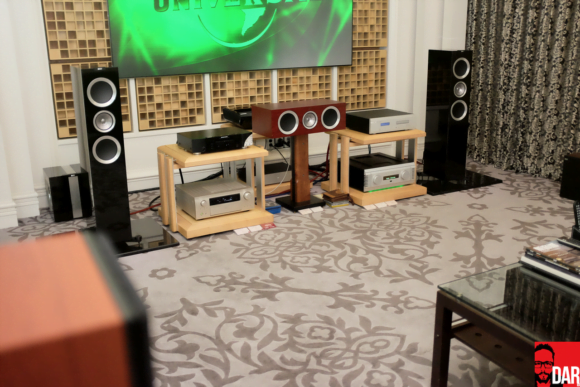 Next up, a Dynaudio listening space. Can readers name the speaker model/s and supporting gear? I think I spy a Classé. Pic 2. 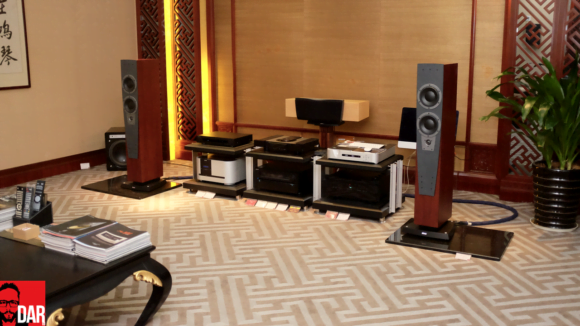 How about playing the name game with this room, Pic 3? What speakers are these? Which amps? DACs, CD spinners and streamers? 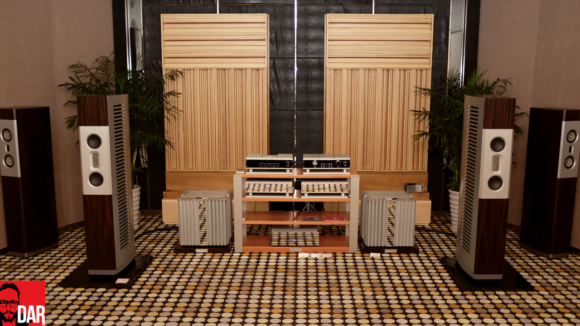 Who makes this turntable? Which model is it? Pic 4 is your reference. 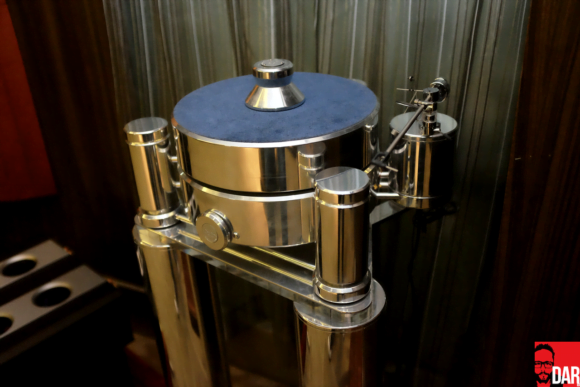 Brands on display at Yeller must number at least one hundred. Maybe two hundred – that’s as as many as could be seen at T.H.E Newport Beach Show when it started out in 2010.

I made a vain attempt to list all that could be seen in the above three-minute video edit. Perhaps you can do better?

Let’s have some fun with that: a Google Chromecast Audio goes to the Australia-resident reader who can name the most brands seen in the video and photos contained within this article. Put down the Penske file and get busy. Your submission should be contained within a single comment (below) and the brand list numbered.

A few additional photos have been included below to help you on your way. Click any photo to load a larger version.

Thank you to Kevin Chen and the OPPO Digital crew for making this happen. What a place! 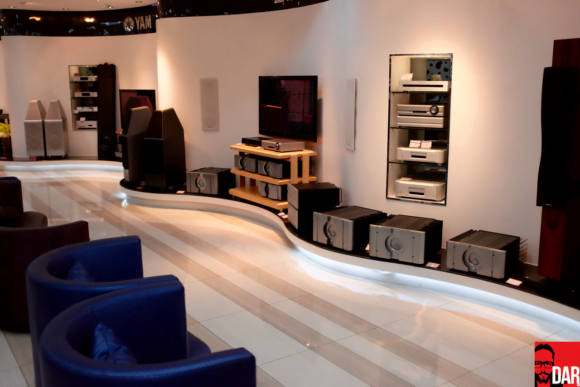 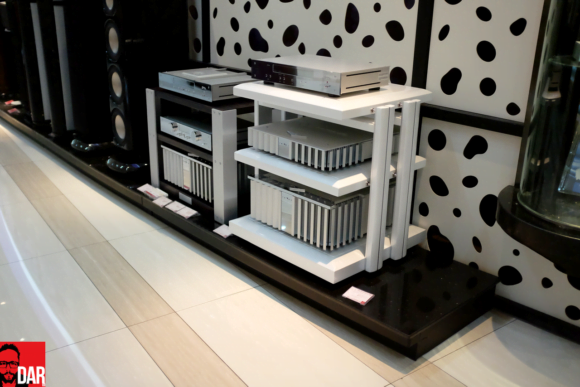 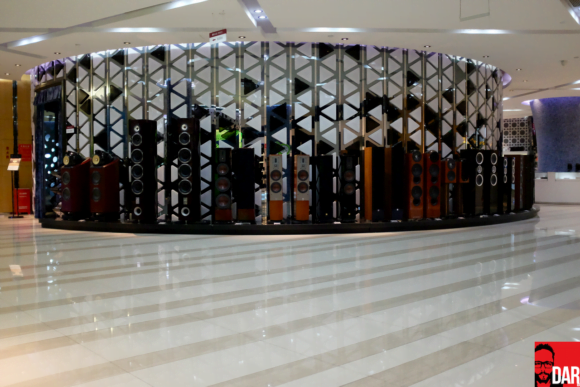 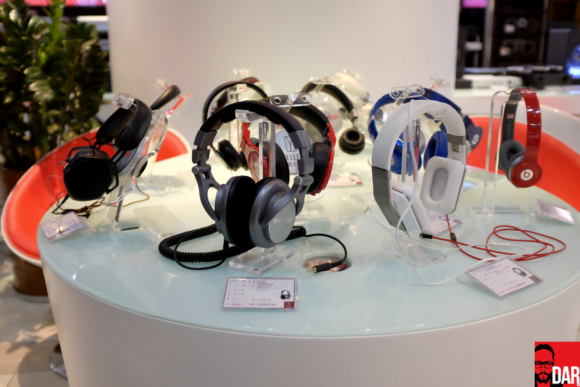 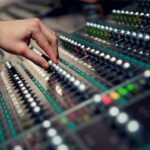 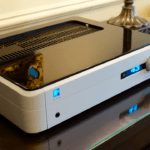