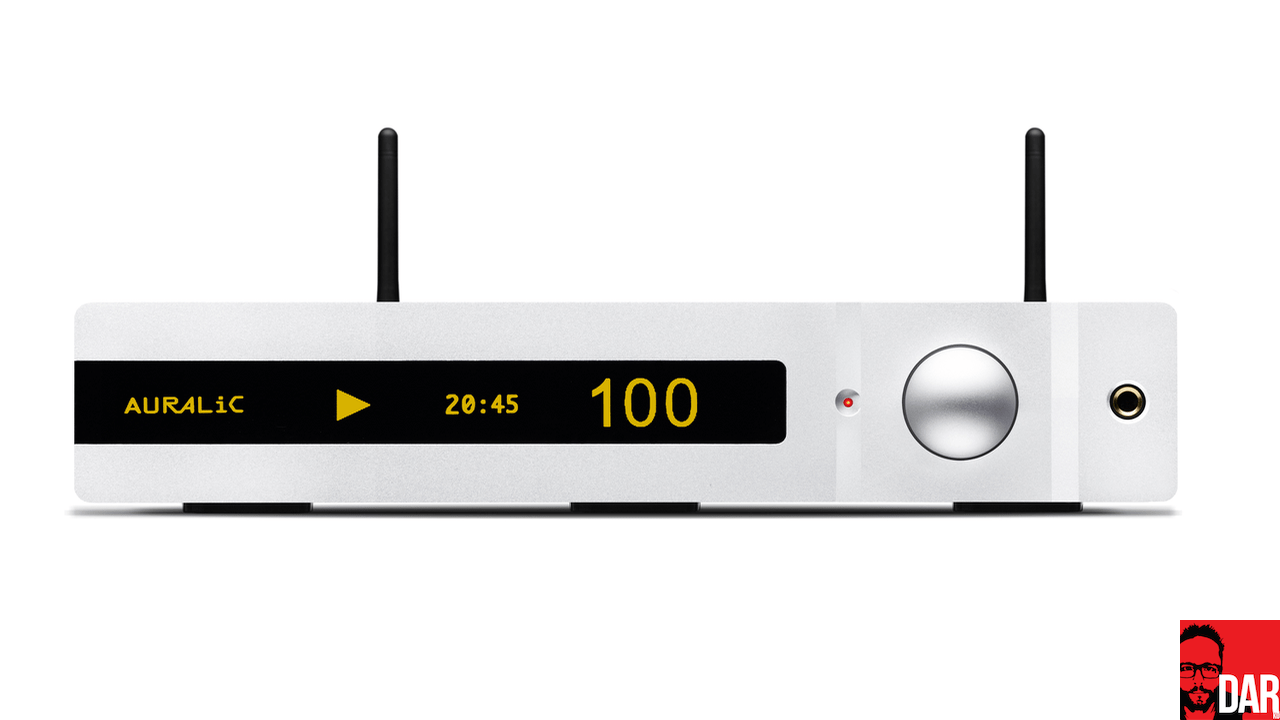 For the digital streamer and head-fier looking to go all in on an AURALiC rig, pricing adds up as fast as feature set and performance. From top to bottom: the ARIES streamer with linear PSU (covered here and here) kicks us off at US$1595; the VEGA decoder (covered here, here and here) adds another US$3495; lastly, the TAURUS MKII headphone amplifier (covered here) piles on another US$1895. That’s a hefty US$6985. “Crikey!”, I hear you say. It’s a lot of power cords too.

Dropping the ARIES down to an ARIES MINI (covered here, here and here) adds HDD hosting but removes Roon Readiness and sees SQ drop a few notches. The Mini’s onboard decoder can try its best to stand-in for the Vega’s technicolour arrest… but “Yeah, nah”, as we say in Australia.

What if AURALiC were to offer a DAC that retained much of the Vega’s performance but added an Aries with its proprietary Tesla hardware platform, ‘flexible filters’, linear power supply and Femto clocking plus a headphone socket for more casual listening? What if that product were to sell for US$1899?

The press release boasts of the ALTAIR’s 15 (count ‘em) input sources so let’s start there.

Should you insist, direct connections from third party streamers and disc spinners hook into the ALTAIR via its three S/PDIF inputs – AES/EBU, coaxial and Toslink. A PC or Mac goes direct over USB.

Bluetooth and AirPlay show up here to accommodate Spotify and Apple Music listeners but ALTAIR’s 802.11b/g/n/ac Tri-Band WiFi and Gigabit Ethernet connections are also for feeding the silver machine over the network from myriad other sources.

LDS for the iPad will be updated “soon” whilst control apps for Windows and OS X remain “in development”. Until then, non-Apple users are directed toward OpenHome or UPnP control software.

The main advantage held by Lightning DS over Roon is self-sufficiency. A NAS or server can be used for music library storage but it isn’t a prerequisite. With an external hard drive connected to its second USB port or with an internal 2.5” hard drive fitted by end user or dealer, ALTAIR serves itself.

Before you get ready to throw your VEGA up on the ‘gon, know that it one-ups ALTAIR in two key areas: 1) ORFEO Class A output modules and 2) a better quality power supply feeds its analogue stage.

“You are not expecting the same sound quality from the VEGA for this price, right?” says AURALiC CEO Xuanqian Wang via email.

Wang pegs the ALTAIR’s sound quality as somewhere between the VEGA and the ARIES Mini’s (analogue output) once the Linear PSU has been applied. We should therefore view the ALTAIR as a hardware extension of AURALiC’s Aries Mini but with an added headphone output.

And so it comes from the horse’s PR mouth: “ALTAIR is definitely a line extension, and not a replacement of the ARIES MINI or our award-winning VEGA DAC or ARIES Streamers,” emphasises the press release.

Details remain vague however on ALTAIR’s headphone socket and its supporting circuitry. That’s for attendees of this weekend’s AXPONA audio show in Chicago to uncover. AURALiC will be giving ALTAIR its first public outing in Room 304.

Back to software. In 2015, AURALiC’s software development team gave us quad-DSD streaming compatibility via USB (should you have any in your library) plus the more useful in-app playlist composition and multi-zone playback sync.

Coming in the Lightning DS’ next update is a brand new feature called Memory Playback. For all content streamed via LDS, including Tidal and Qobuz, ALTAIR will fetch and cache the entire track to its memory or system storage. That’s useful for those still living with 20th century Internet speeds (*cough* Australia *cough*) or where Tidal proves to be glitchy.

Memory Playback will also be joining the ARIES – but NOT the ARIES Mini – once the new LDS and its associated firmware update rolls out on ALTAIR.

At this year’s CES I asked Xuanqian Wang about the possibility of a black VEGA. The man was very firm with his reply in the negative. So consider this a plot twist: the ALTAIR will be made available in silver and black finishes. That price again – US$1895. 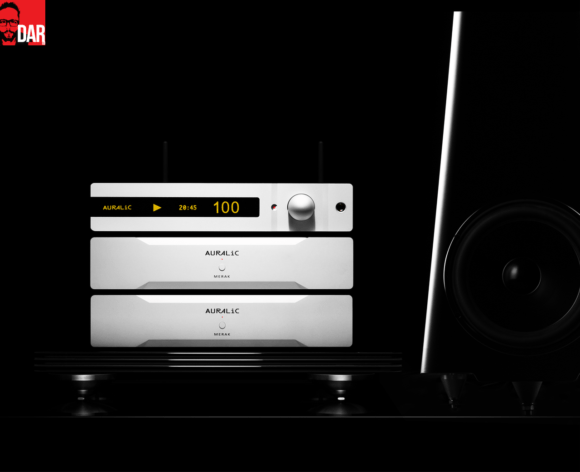 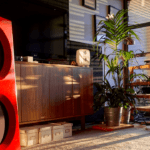 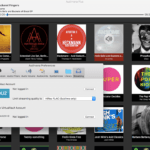