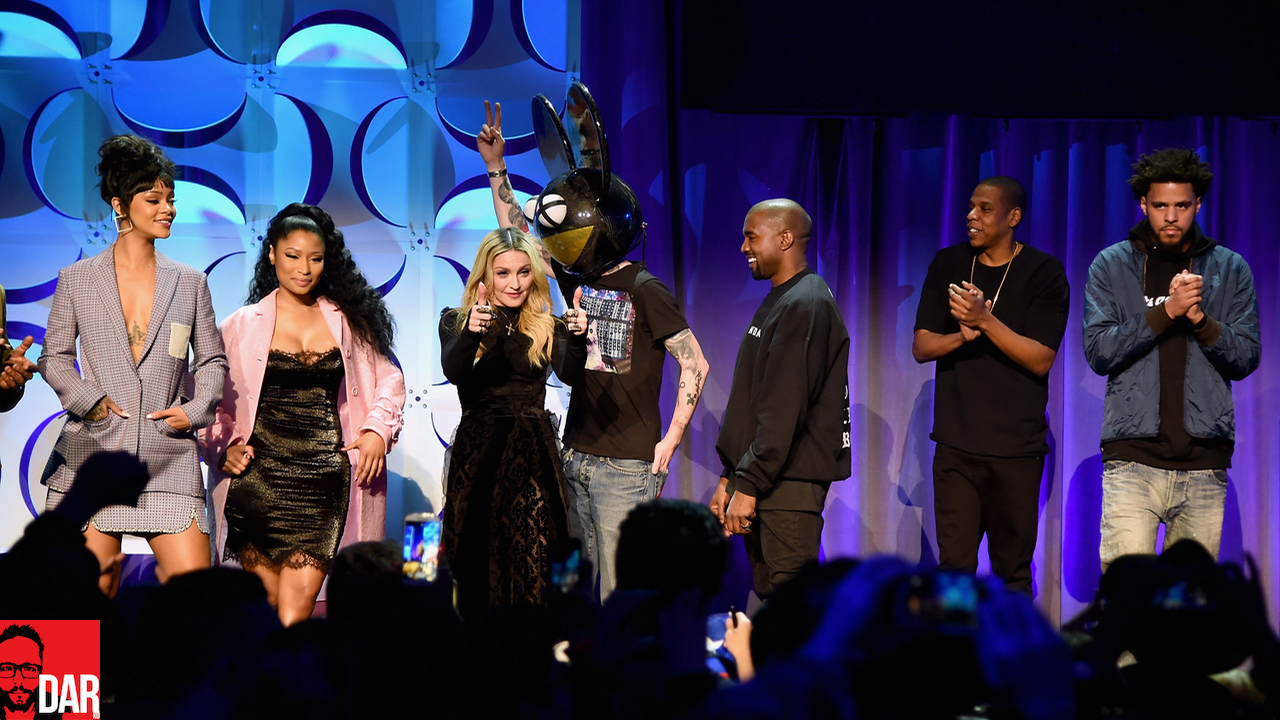 An over-wrought, star-studded reboot in March 2015 divided opinion: were its sixteen artist-owners crying poor or were they going front foot on the artist remuneration debate?

The force-fed hash-tagging of #TidalForALL mattered not a jot to audiophiles already enjoying the Hifi tier but mainstream take up would be pivotal to long-term financial health. Serious subscriber uptake of Tidal’s US$9.99/month lossy tier would be needed to ensure the ongoing viability of its bandwidth hungry US$19.99/month lossless option.

At time of re-launch Tidal was but six months old and had amassed a mere half million subscribers. The doubters doubted and the haters hated.

Twelve months on (almost to the day) and the picture is far rosier for the Oslo-headquartered company. According to figures coming over the wire, Tidal has amassed a further 2.5 million subscribers and four new artist owners in the past year.

One might easily (lazily?) point to Kanye West’s “Life Of Pablo” – that remains a Tidal exclusive and was streamed 250m times in its first ten days – or Rhianna’s ANTI – that streamed exclusively on Tidal for a full week ahead of its official release – as being the magic bullets in Jay Z’s arsenal. But it could equally be the service’s ever expanding song library (now at 40 million) or the 130,000 “high quality” videos or further exclusives from Dead Weather and Beyoncé. Likely it’s a combination of ALL of these value-adds.

Not to say that Tidal is out of the woods yet. The current 3.5 million subscriber base is outgunned (almost) ten to one by Spotify and almost four-fold by Apple Music.

However, what is REALLY interesting about today’s Tidal announcement is a stat that didn’t feature in the press release but published by Billboard (here): that 45% of subscribers are on the Hifi tier. (This data point remains unconfirmed by DAR’s own Tidal contact).

If true, it’s the clearest indication yet that not all mainstreamers are content with the Ogg Vorbis of Spotify or the AAC of Apple Music, essentially the McDonald’s and Burger King of streaming audio. Fun for the occasional outing but deleterious to our general well being if consumed on a regular basis.

We don’t eat fast food every day of the week, so why not treat our ear-brains the same way? It would seem many listeners beyond the audiophile niche are waking up to the more wholesome nourishment of good old fashioned CD quality music.

With Qobuz in financial recovery and yet to launch in the USA, and Deezer’s lossless service (‘Elite’) still shackled to Sonos, Tidal remains the one to watch. 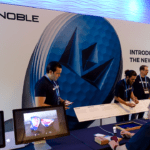 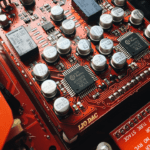