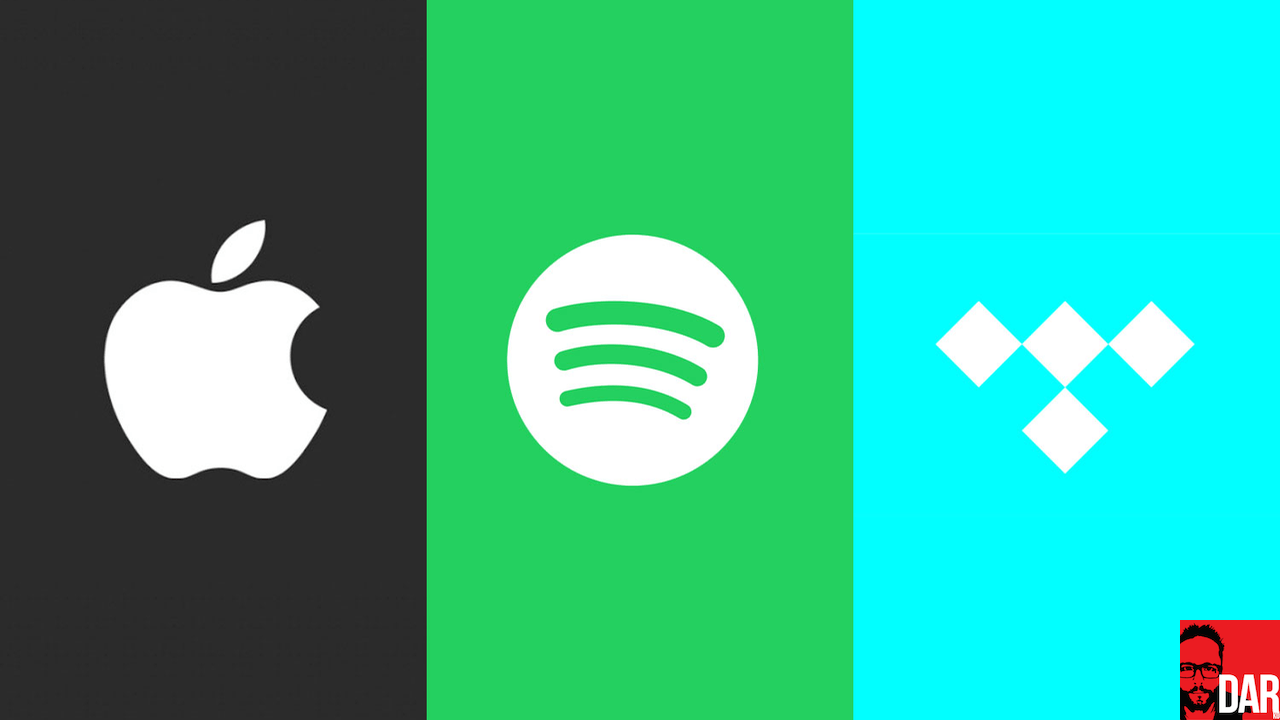 The Recording Industry Association of America (RIAA) is a trade organisation that represents the recording industry in the United States. Today it published its “Shipment and Revenue Statistics” for 2015 which shows a slight increase in total revenue on 2014 – “up 0.9% to $7.0 billion” – but it’s the distribution of revenue sources that are most interesting: an almost even split between physical media, downloads and streaming services.

However, streaming services have for the first time nudged out downloads as the number one bringer of dollars among the USA’s music-consuming public. Anyone still doubting that we’re moving toward a streaming service world is invited to take a deep breath before diving deeper here.

Per the RIAA’s summary report: “For the first time, streaming was the largest component of industry revenues, comprising 34.3% of the market, just slightly higher than digital downloads” and “Paid subscription services were the biggest – and fastest growing – portion of the streaming market.”

“Even though digital download revenues (including digital tracks and albums) declined 10% to $2.3 billion, the total value of digitally distributed formats was up 6% to $4.8 billion, compared to $4.5 billion in 2014.” 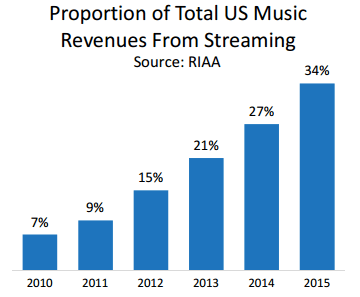 Finally, check this out: “Total value of shipments in physical formats was $2.0 billion, down 10% versus the prior year. Vinyl LPs were up 32% by value, and at $416 million were at their highest level since 1988.” The implication being that CDs sales are down. Way down. Which will come as a surprise to almost no-one. How long before the CD slides into a niche before seeing post-redundancy fetishisation and a minor revival (as currently being enjoyed by the cassette tape)? I reckon five years, tops.

Even more interesting is that vinyl revenues outstripped those coming from ad-supported digital streams. The implication? We could be headed toward a world in which streaming audio and vinyl rule the roost. 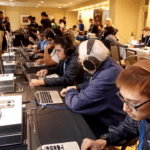 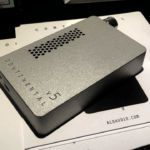