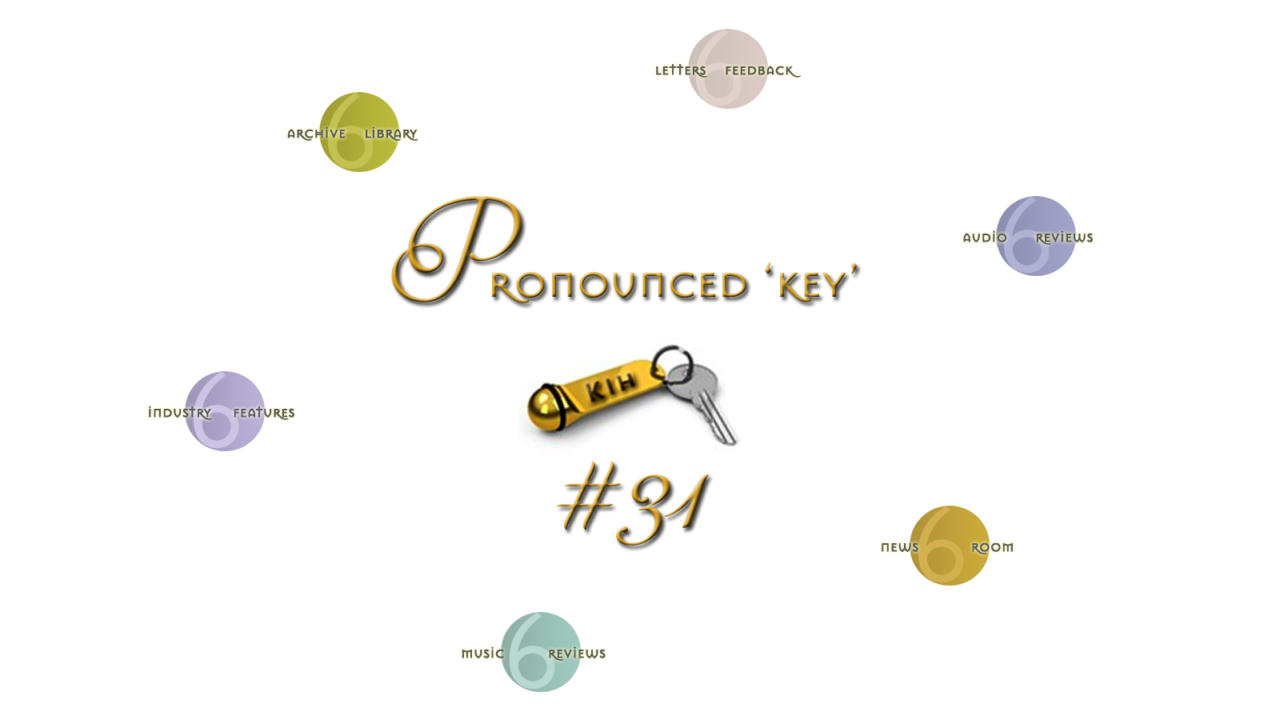 Specs + wanking = spanking. Pull our yer whip and latex suit. It’s time to get kinky. Today’s rumination was prompted by a recent visit to my friend Dan summed up in a piece for my site called Arrival Time: Now. To keep this KIH instalment batty—that’ll be brief and tidy–I’ll presume you just followed the link and read my earlier article. The takeaway should be that from source to amp, modern hifi technology in many cases quite exceeds what really matters. Until we have better recordings, sound-optimized rooms and loudspeakers whose distortion is as low as what precedes them, much of the tech advances of super gear don’t matter.

If you’re a digital engineer where the most measurement-impressive forward steps are being made, you needn’t be a listener at all. Nobody can listen to digital. It’s only post conversion to analog that one can. Digital design thus occurs exclusively in the virtual domain of measurements to be a haven for geeks.  Here one may pursue 145dB S/N ratios which downstream could meet a valve amp barely capable of hitting 85dB. But that’s not yet the full extent of dumbing things down. The room itself will exhibit its lowest noise floor at night to be ~30dB. If you consider 85dB music peaks loud (you should!), how much effective SN/R does that make? If most your music exhibits dynamic range of less than 20dB—easily tracked with PureMusic for example—why fret over insane values in the DAC domain? 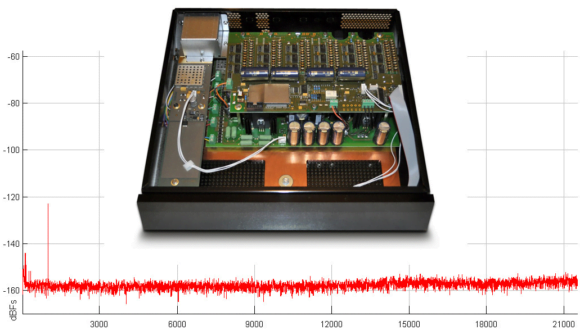 When analog designers do digital, they often limit their digital implementation to the application notes provided by the supplier of their chip of choice, be that Analog Devices, Asahi Kasei, ESS Labs, Wolfson or Co. Their core expertise is analog. Mirroring real estate’s triple location mantra where location trumps all else, they routinely beef up their power supplies to levels well beyond what the pure voltage requirements for their device would be. It’s one possible reason why less spec-polished digital gear can sound considerably better than the record-breaking stuff with its amazing digital specs if the latter was designed by a lab rat on a scope, not by an advanced sophisticated listener.

When shopping for digital, it’s easy to get carried away by shiny specs. I’d simply caution what conclusions to draw from those. Just as SET lovers have found who prefer their sound to amps which measure wildly better, figures on paper don’t always mean what we think. Perhaps they might do so more if the rest of our stuff were on the same level. But as long as our rooms are as noisy as living rooms tend to be; as long as our rooms are as sonically detrimental as untreated living rooms are; as long as most of our recordings aren’t remotely up to snuff; as long as loudspeakers are grossly more powerful distortion generators than anything ahead of them… that’s as long as our obsession over ideal specs could mean little more than an unhealthy fascination with spanking. Just sayin’… 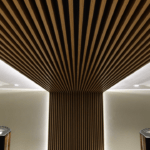 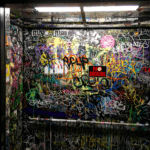