The award for most downright bonkers-looking audio product of CES 2016 goes to Manley Labs whose high-end, tubed-up pre-amplifiers and power amplifiers have earned the Californian company a formidable reputation the world over. Now comes EveAnna Manley’s first dance in the headphone space… 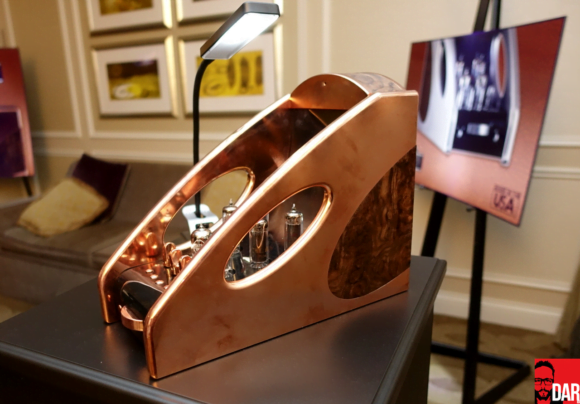 Of greater import to the audible performance of any tube amplifier is the quality of its output transformers. The business end of this guy is fuelled by MANLEY IRON, output transformers that are hand-wound at Manley Labs’ Chino facility. Full compatibility with headphone loads ranging from 12 Ohms to 600 Ohms is therefore ensured.

Headphone outputs are two: balanced XLR and single-ended 6.4mm. However, put the amplifier into standby mode for input one to be routed via the volume control to a pair of RCA outputs; the Manley Labs unit is now a pre-amplifier, ready for direct connection to a power-amplifier or active loudspeakers.

The Manley Labs Headphone Amplifier is currently in prototype phase with US-based production slated for June/July of this year. Pricing has already been set: US$2995 for the standard gold and silver finishes with the far more attractive copper model running you “more”. 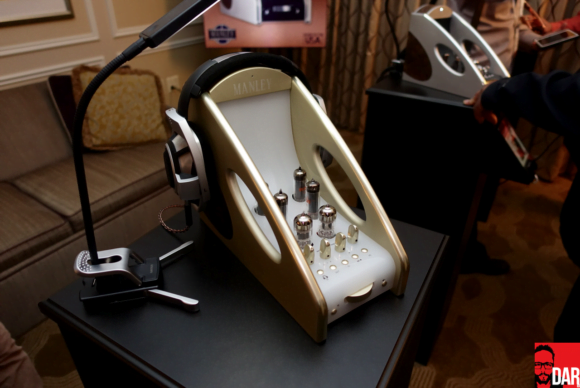 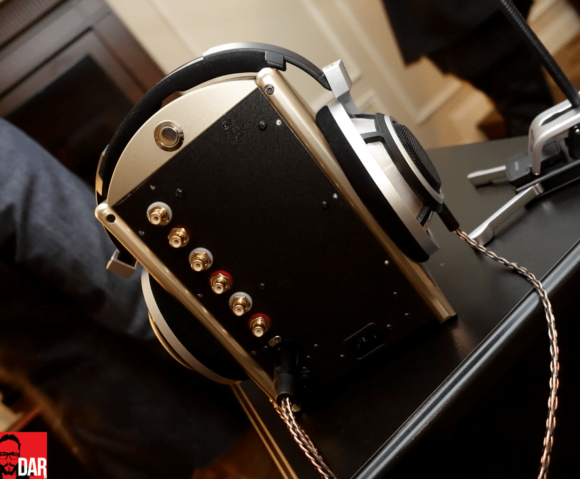 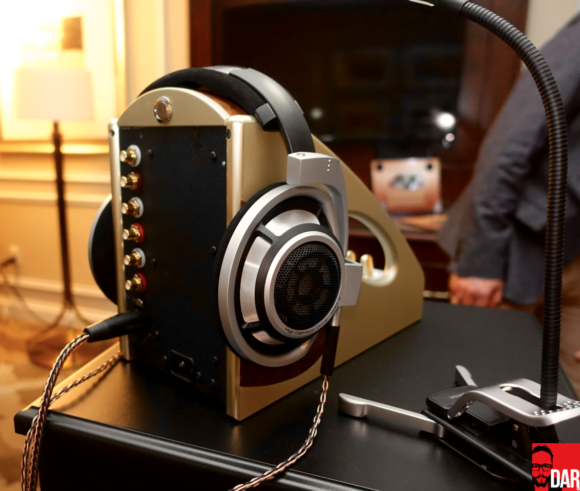 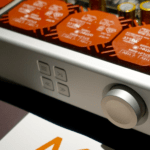 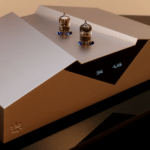