Against a Wasatch mountain backdrop, whose peaks host many of Utah’s most popular ski resorts, sits Ogden. It’s a thirty minute drive north of Salt Lake City and home to Zu Audio; of one of the USA’s more leftfield hifi companies.

Zu chief Sean Casey designs his loudspeakers to maximise dynamics and tone. Consequently, each model is built around a one or more drivers that operates full range but whose natural roll-off is augmented by a tweeter, all without a traditionally complex crossover network. In its place, a single capacitor-d high-pass filter network ensures the tweeter gets the frequencies it needs (and none that it doesn’t). You can read my reviews of Zu Audio’s Omen loudspeaker here and their Soul MKII loudspeaker here. A crossover upgrade to the Soul MKII was detailed here. 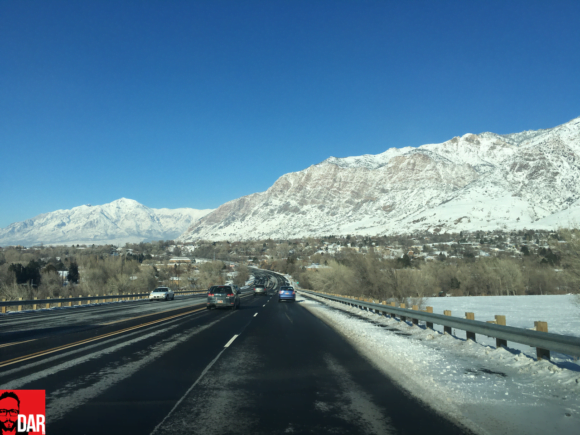 This year’s pre-CES jaunt to Utah was a little different. Not only was it snowing more heavily and the weather considerably colder than in 2015 (above freezing point almost never), I now view the Casey family as friends more than industry colleagues (previously discussed here and here).

The entire Casey clan are avid skiers/snowboarders and although Sean (probably) expends a whole bunch of mental energy thinking about acoustics, his conversations, like his speaker drivers, run full range: from the latest episodes of South Park to age-ing rockers who continue to make great records e.g. Tom Waits, Nick Lowe and Nick Cave whose 2001 song lends this article its title and whose video is a MUST WATCH.

Back in Utah, a conundrum: all DAR staff writer interests that cross a line – or might be perceived to cross a line – must be declared but with a new portable video rig primed for its first audio show outing in Las Vegas, it’d would have been an opportunity sorely missed not to film the Zu Audio workshop and share it with readers.

Sean Casey walks us ’round:

Consider this post as drawbridge descended on Darko reviews of Zu Audio loudspeakers. This censorship applies only to me. Other writers are free to review Zu Audio hardware should they so choose. I think that’s fair…or as Sean Casey would more succinctly put it: “Nice!” 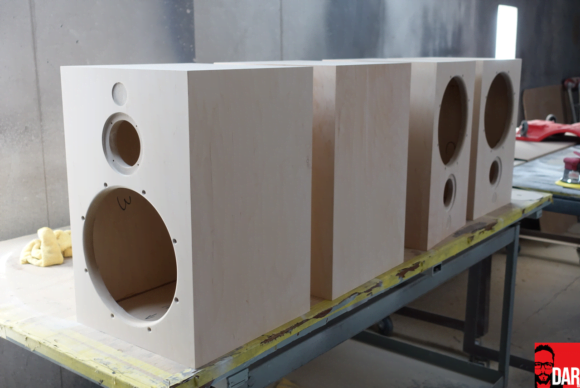 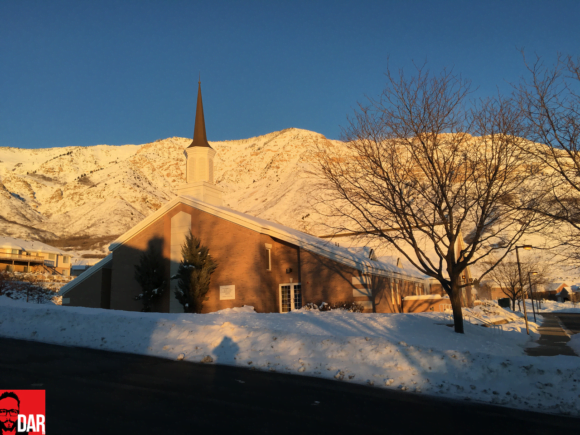 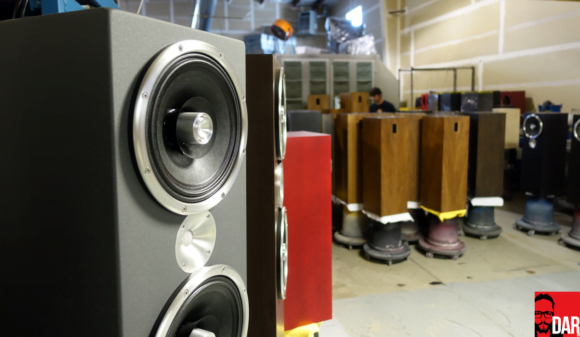 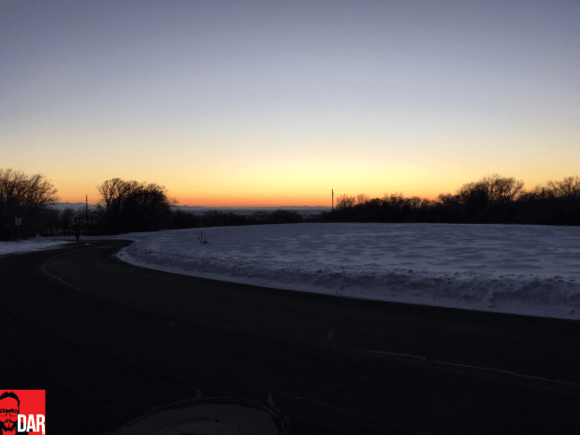 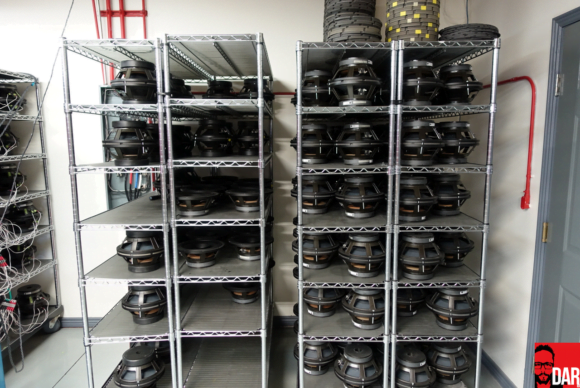 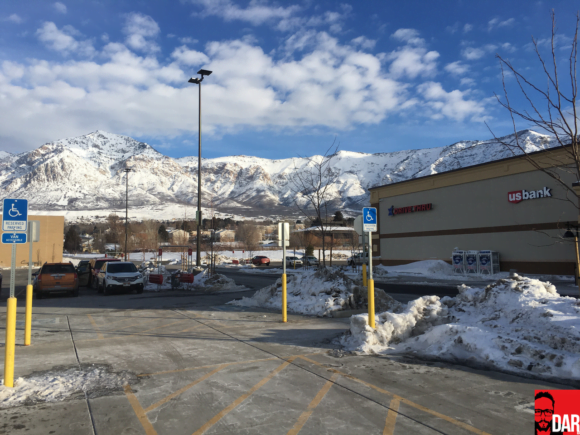 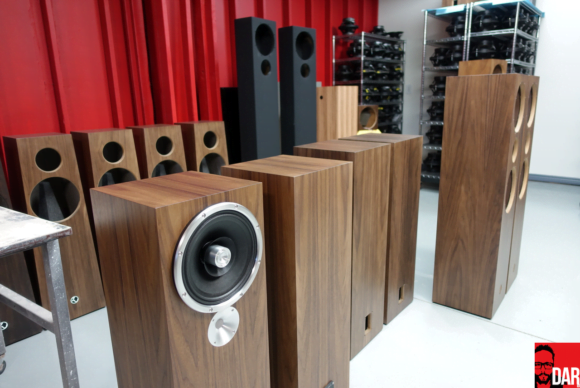 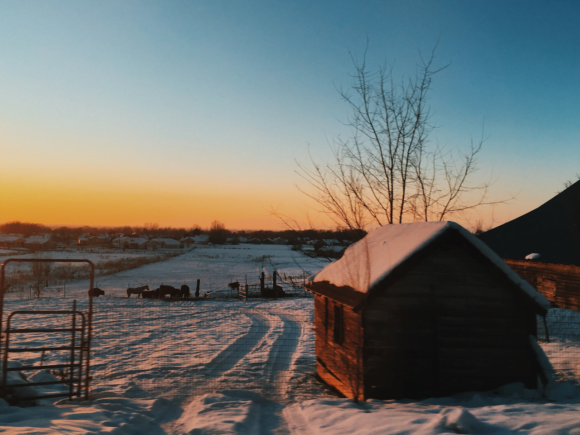 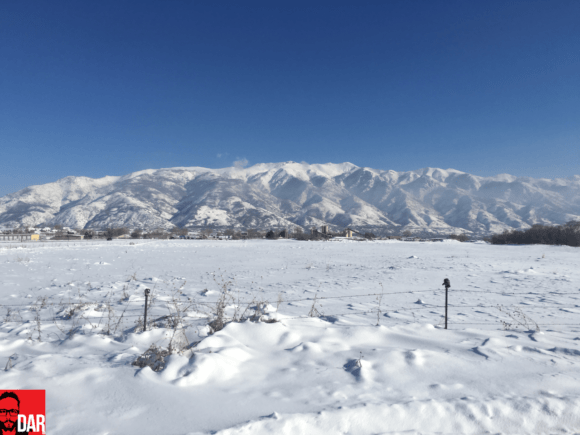 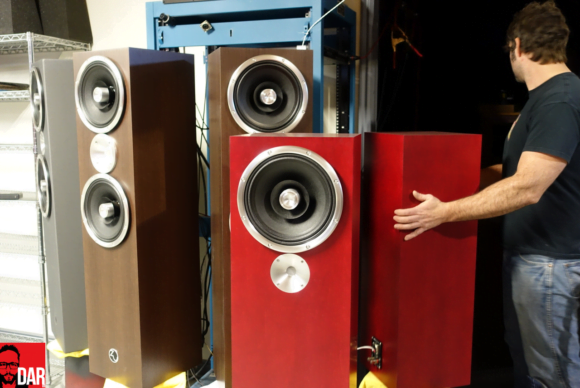 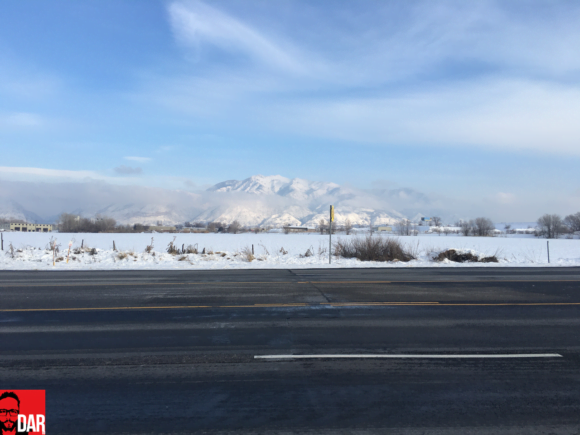 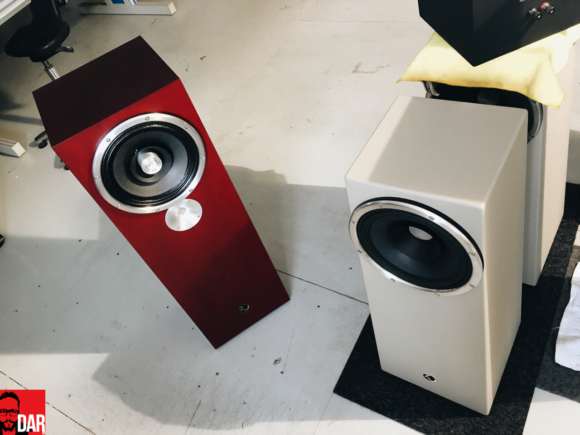 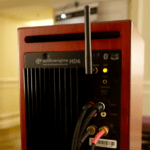 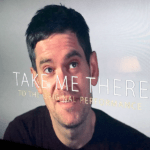