Imagine buying a car as you would a hifi system: a body from BMW, the transmission from Fiat and an engine from Ford. Nuts, huh?

Thankfully, in the car market at least, common sense rules. In recognising that BMW’s, Fiat’s and Ford’s engineers know more than we do, the vast majority of consumers source their transportation device from a single company. It arrives pre-built and configured for optimum performance.

So why not source a hifi system in a similar fashion: the whole shebang from ONE company with all components tuned precisely as ONE system for optimal sound quality? That’s the question being posited by Sydney’s appropriately named ONE Audio. Their yet-to-be-christened complete system-in-a-box could be seen in two slightly different prototype configurations in Danville Electronics’ Venetian Hotel suite at CES 2016.

One Audio’s intent is to control the entire playback chain from woah to go; no DAC/amplifier lottery to enter, no cable calls to make.

Think of One Audio’s system(s) as active loudspeakers but with DSP, crossover, D/A conversion and amplification externalised. Off-boarded electronics not only help keep the One Audio the system modular but prevent heat and speaker vibration from spoiling the party. Despite deploying Class D amplification, One Audio’s loudspeaker engineer Brad Serhan says that the two amplifier modules (per channel) produce “quite a bit of heat” when fitted inside the loudspeaker cabinet.

With a heavy nod toward the pro audio sector, a Neutrik 4-pole connector connects electronics to transducers.

Swift fleshes out the picture here:

Making judgement calls about audio performance at shows is fraught with risk. At B2B shows likes CES, demo rooms are invariably noisy with the chatter of business and the absence of any baseline rules out the comparisons that lend home-based reviews greater insight.

Moreover, most exhibitors’ music choices remain mostly alien to this commentator’s world. Fortunately, One Audio’s iMac had a coupla choice cuts stashed away in its Roon library: Massive Attack’s “Teardrop” and Tom Waits’ “Jesus Gonna Be Here”. And I’ll tell you this with confidence, the One Audio system’s talents with image depth was nothing short of spectacular, erasing the back wall (window) for a result that was far superior to that which I currently achieve with KEF LS50 powered by a Devialet 200 back home at DAR HQ.

Per the video, exact pricing remains TBC but is expected to land somewhere in the region of AU$9000 (~US$6000). That’s the costs of a complete system – wireless streamer, DAC, amplifier and loudspeakers – all tuned for optimal performance out of the gate. Just like buying a car. 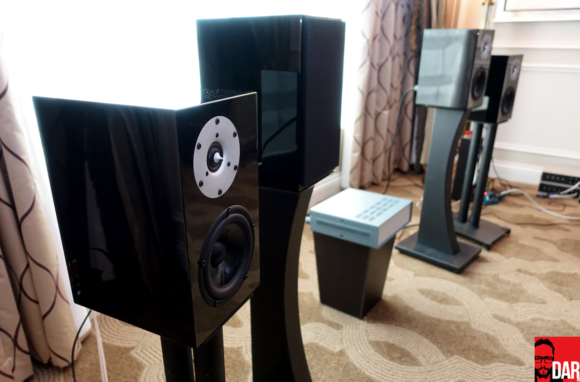 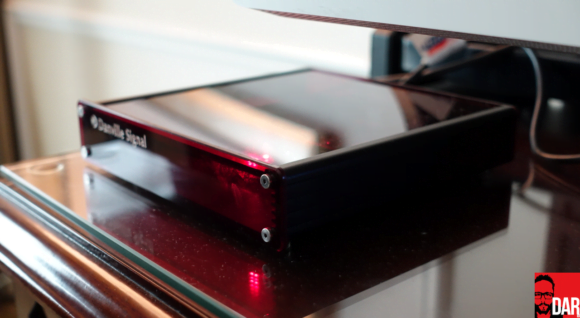 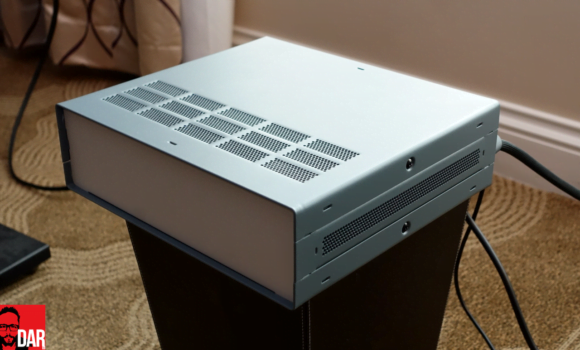 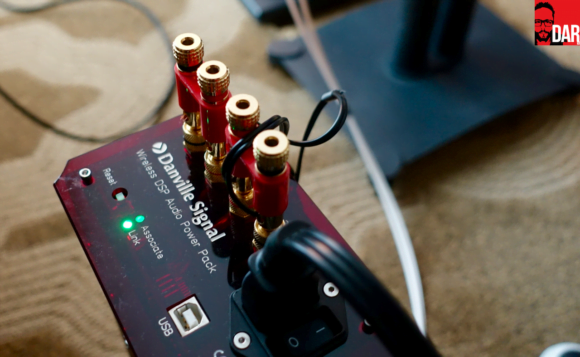 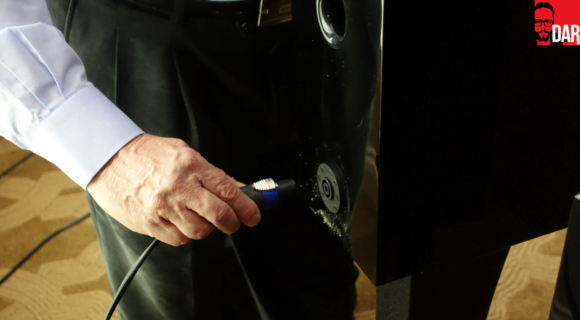 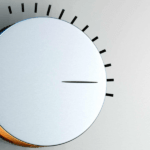 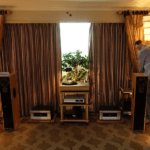