David Bowie’s death isn’t just the sad passing of another ageing rock star. The man didn’t just make records, he created an entire universe in which millions of fans took up residency.

No, Bowie’s death is the full stop that abuptly terminates one of the most beautiful sentences ever written.

Twenty four hours on from his passing and it seems a little pathetic to be picking nits about the sound quality of his (mostly) peerless body of work. Unfortunate timing notwithstanding, audiophiles still care about such things.

Moreover, how to report on CES 2016’s proceedings without ignoring the events that transcend metal boxes and spinning discs without combining the two?

Viewed from solely a sound quality perspective, the David Bowie catalogue hasn’t always been the most carefully tended to. The digital remaster programmes of the late 80s (Ryko) and late 90s (Virgin) lent classics like Hunky Dory and Station to Station a hard, steely sound. Ryko released limited vinyl runs of each of the ‘RCA’ albums (Space Oddity through Scary Monsters). Virgin extended into Bowie’s 80s and 90s releases but didn’t bother with the black stuff; they instead held tight to CDs and downloads.

Thankfully, 2015’s Five Years 69-73 box set, that took in Space Oddity to Pin-Ups, does proper justice to the early portion of Bowie’s career (at last!) and on both CD and LP formats.

Artistically-speaking, Bowie’s final album Blackstar is a slow march through dark and sometimes violent spaces. Now that we know he was living with cancer for the past 18 months, it’s easy to see why.

Soundwise it’s more of a mixed bag. According to the Dynamic Range database, the digital master clocks up a DR score of 5. That’s as true for the CD as it is for the hi-res download from HDTracks or Qobuz. The vinyl version fares much better with a DR of 10. This is one of the reasons why vinyl fans swear by their chosen format: records are sometimes pressed from a less dynamically-constrained master. 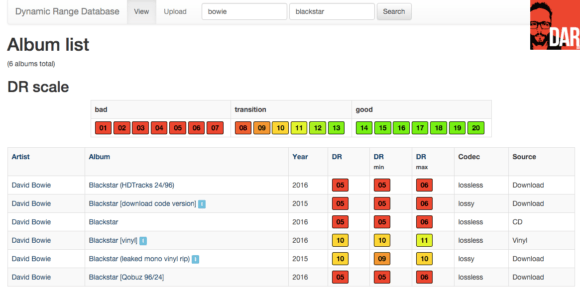 Much will depend on the turntable, cartridge, phono stage, amplifier and loudspeakers but all other things being equal, the Blackstar LP listener will hear greater contrast between loud and quiet sounds (referred to as ‘dynamics’) than the digi-phile. The downside is that you can’t listen to vinyl in the car or on your portable player. Or can you?

Launched at CES 2016 in Las Vegas this week was Sony’s latest offering to the vinyl world. Their catchily named PS-HX500 turntable is a belt-driven design with MDF plinth that also houses the power supply and speed selector. Its platter is topped with a 5mm-thick rubber mat. The adjustable feet are offset moulded.

At Sony’s Venetian Hotel suite, the Japanese company’s US representatives could be heard making a larger than average noise about the connection point between headshell and arm being set further back than most, the reason for which is reportedly “better stability and flex”. A cartridge, rumoured to be manufactured by Audio Technica, comes in the box.

At US$599, the PS-HX500 pitches right into territory already dominated by Rega and Pro-Ject, both of whom offer similarly serviceable options in the RP-1 and Debut Carbon. 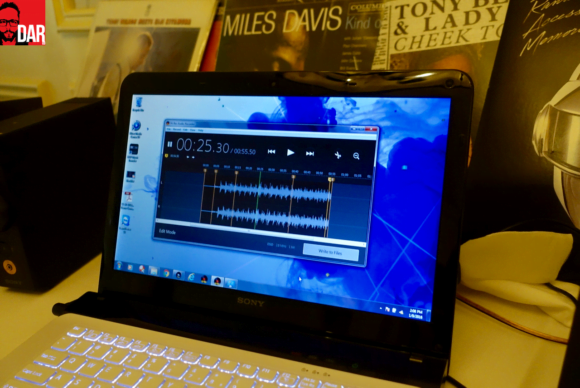 What sets the Sony apart is 1) an in-built (defeatable) phono stage and 2) a USB output that feeds ones and zeroes, digitised by BurrBrown’s PCM4202 ADC chip, to an in-house designed software application (available for OS X or Windows). The app offers options for encoding to PCM between 44.1kHz and 192kHz as well as single- and double-rate DSD. The end user must install Sony’s custom USB driver for the turntable and app to talk turkey.

A quick squiz at the latter revealed an absence of bells and whistles – it records, separates tracks and saves (and that’s yer lot) – but the entire package is more than enough to get up and running with an investigation into whether or not an entry-level turntable can juice the Blackstar vinyl’s greater dynamic range enough to create a better sounding rip than the hi-res download.

And if all that sounds like a lot of hassle to get a better sound on the go then keep this in mind too: many vinyl fans like to preserve their record collection by playing each one no more than once. The first airing gets ripped to a digital format before being record stored.

Sony will begin shipping the PS-HX500 turntable to the USA in April. The UK, Europe and Japan (!) will see supply sometime later in 2016. 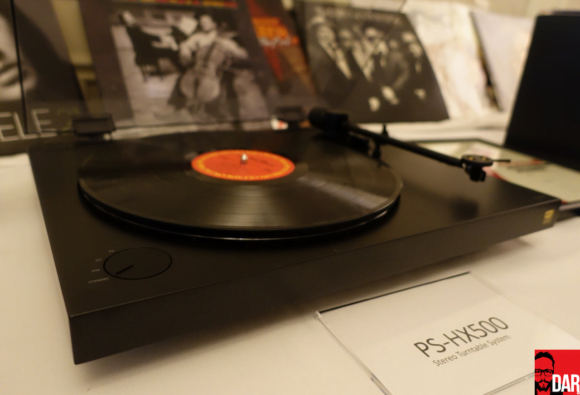 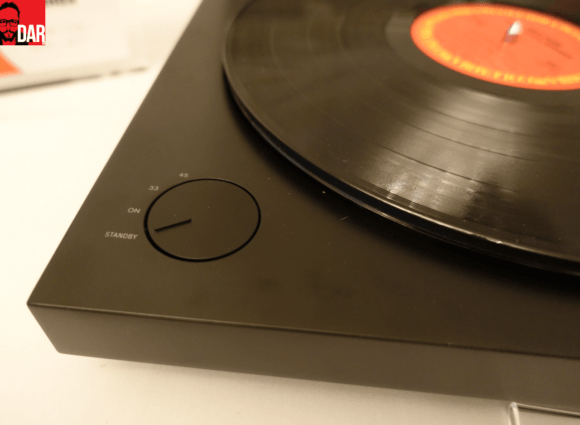 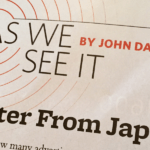 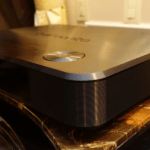