Music servers – some digi-philes choose to build their own from the ground up: motherboard, RAM, CPU, hard drive, sound card and case. Others prefer to augment an existing PC or Mac with a combination of USB noise filter, USB re-clocker, USB-S/PDIF converter, linear power supply or isolation platform. The key ingredient for either approach is TIME.

For the time-poor digital audiophile who simply wants a set-and-forget solution there’s Aurender, whose range of servers also ship with a heavy dose of attractiveness: that sleek industrial design, those faux-VU meters – they get this fella every time. Besides, not everyone wants a PC or Mac in their rack.

Then there’s the all-critical audible performance. In my experience, the South Korean company’s ‘entry-level’ N100H server trumps a tricked out MacMini despite there being little difference in ultimate wallet damage. Go here for those findings.

Upping the ante on ease of use is Aurender’s latest offering – their A10 is a server/streamer with in-built DAC whose twin AKM4490 chips decode to dual mono analogue circuitry. “The A10 is a N100H with a DAC in a full width chassis” says Aurender’s John Paul Lizars.

Digital audio goes in, analogue audio comes out – via balanced XLRs or single-ended RCAs – no external DAC required. Content can be sourced from the cloud or via the A10’s 2TB internal HDD storage. Digital audio is cached in a 128Gb SSD before being sent downstream for decoding.

TVs, gaming consoles and disc spinners can make use of the A10’s single optical input. The USB output is for connecting to an existing DAC but won’t such folk either 1) seek better performance from the more expensive N10 server/streamer or save coin by going to the N100H.

The A10’s pricing is yet to be firmed up but expected to come at under US$5K with the aluminium shell “keeping manufacturing costs up there,” according to Lizars, who goes on to explain that industrial design like Aurender’s doesn’t come cheap. Aurender certainly won’t be enjoying Apple’s economies of scale. 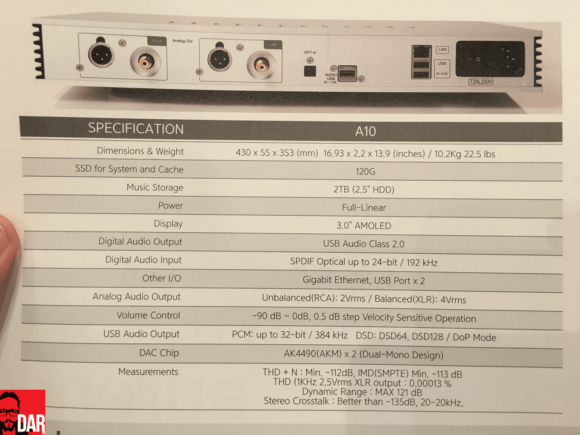 On RoonReady, Lizars is as vague as our video walkthrough guy, Eric Shim. Talks with Roon remain ongoing. And as Lizars rightfully points out, “Not everyone wants Roon!”. Fair enough.

In the meantime, the next major release of Aurender’s Conductor control app is currently scheduled to drop before the end of February. The look and feel will apparently remain the same but bugs will be squashed and new features added.

Those looking to maximise the audible benefits of hi-res streaming (coming to Tidal, hopefully any day now) are advised that Aurender’s A10 will be fully MQA-compatible when it comes to market midway through 2016.

The A10 isn’t for every digital audiophile. It’s for cash rich / time poor listeners who don’t have the time (or inclination) to tinker. It’s for those who just want to set it, forget it and enjoy it. Lizars says it best when he calls it Aurender’s “mid-line lifestyler”. 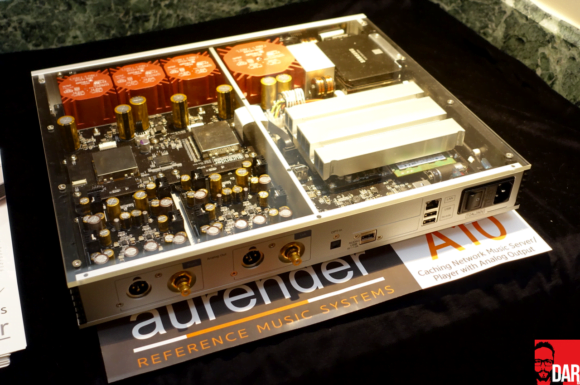 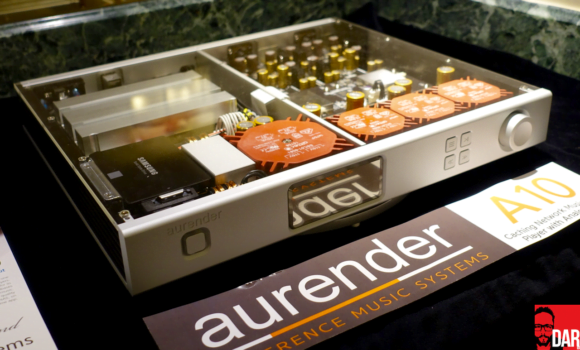 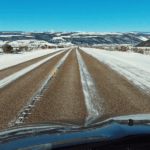 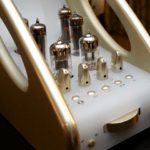