By 4pm Saturday CES was well into the home stretch of its four day Las Vegas run. In the Bel Canto room, like elsewhere along the Venetian Hotel’s 29th and 30th floor corridors, proceedings and neck-ties had begun to loosen. Roon Lab’s Rob Darling surrendered to a mid-afternoon power nap under the glow of his own ‘Roon Ready’ illuminator whilst Jeff Joseph lounged on a nearby couch, his Cheshire Cat grin a probable byproduct of him knowing how just good his (Joseph Audio) Profile floorstanders (US$7000/pair) were sounding: incredible.

Bel Canto’s nCore-based Ref600M shoebox monoblocks (US$4995/pair) drove 300 watts into each of the Profile’s (nominal) 8 Ohm load; their cone control was palpable, especially when Joseph punched in a Sphongle cut. What that sounded/looked like has been captured here:

Along the side wall on static display, Bel Canto’s seriously high-end Black Series three-fer. US$50K removes the traditional pre-power mix n’ match guessing game and instead nets an all-digital, multi-box solution: the central unit provides 40 femto-second clock control and signal processing to digital inputs before handing off over fibre-optic link to each monoblock. Only once inside each amplifier box does the signal see BurrBrown-powered D/A conversion before journeying a mere 3cm in the analogue domain to custom nCore amplifier modules. The proximity of DAC to amplifier reportedly keeps the noise floor way down (in the hole). Bel Canto specify a whopping 140db dynamic range at the loudspeaker outputs.

John Stronczer’s new model sat at the rear of the room on static display and well out of (video camera) shot.

What was that thing?

In essence, the ACI600 is the aforementioned tri-box tech distilled into a signal unit but for half the moulah: US$25,000. In picking up the other twenty five large, we surrender the custom op-amps and multiple power supplies found in the big rig. In the ACI600 a single power supply feeds both nCore amplifier modules and yet it remains capable of outputting 300 wpc into 8 Ohms and 600 wpc into 4 Ohms via its WBT vibration-isolated NextGen speaker connectors.

However, at the heart of the ACI600 beats Bel Canto’s new software platform. One that turns the unit into a seriously diverse multi-functional device: there’s a rear-panel headphone output, a MM/MC phono stage, a DAC (fed by USB, S/PDIF, Toslink, AES/EBU), a line level analogue input, Roon-ready network streamer and ‘bass management system’. MQA support is slated for inclusion down the line, presumably via a firmware update. So too is room correction.

No wonder Bel Canto’s promo material refers to the ACI600 as the “Ultimate Integrated Amplifier”. Multiple applications tied up in a single chassis – what could be more aesthetically considerate than that? 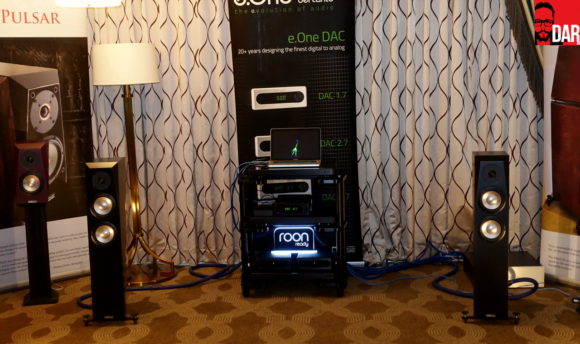 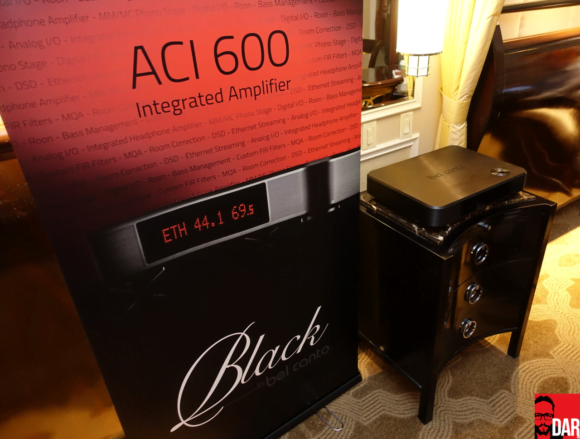 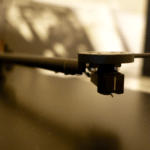 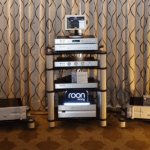