Portafest / Potafesu – each less of a mouthful than the ‘e-earphone Portable Audio Festival’, an annual event run by Japan’s biggest and most successful headphone retailer. Whilst picking up my press pass, the show’s PR dude Matsuda-San told me that e-earphone’s revenue has doubled year-on-year for the past three years. Little wonder they’ve gone from one store in Osaka to three in Tokyo and one in Nagoya, all in the space of five years.

e-earphone’s Portafest takes place in the heart of Akihabara on the weekend before Christmas. Warm outside it is not; 10-12C is all we get.

Level 1 is outdoors but undercover (and still chilly), hosting exhibits from the wallet-friendly and yoof-focussed Skullcandy, a Momentum-heavy display from Sennheiser, Parrot Zik and Earin’s Bluetooth earbuds. Reliable auditions were next to impossible with so much background noise – the show’s live entertainment could be heard a full block away – but does it really matter when the vibe is infused with so much energy? This is about as far away as one can get from the stuffier atmosphere of the USA’s two-channel events. Portafest is a headphone event on steroids!

At the far end of Level 1, Astell&Kern again teamed up with JH Audio to bring their customary red and white prefabricated booth featuring static displays of the all-new AK320 and a range of coloured MK1 AK100 that (I believe) are only available locally. With Japan being the number one market for many manufacturers it’s not surprising that the country enjoys exclusive finishes and (sometimes) models – we’ll see more Japan-only gear as the show coverage proper trickles out this week and next.

Despite strong internationalism on the brand front only a handful of representatives had flown into town in support of their local guys: Jerry Harvey and Andy Regan of JH Audio and Ken Ball of Campfire Audio were the only native English speaking manufacturer representatives that I bumped into all weekend. What with the event taking place the weekend before Christmas and a bitterly cold wind taking the edge off a bright sunny sky, it’s not surprising that Chord’s John Franks sat this one out.

Inside the convention-centre-esque building we get two large halls of head-fi heaven.  The escalator takes us upstairs to Level 2 and into the slightly busier of the two. Exhibitor tables line the hall’s perimeter with two smaller islands in the middle. It’s quieter here than the cacophony down on street level. Let’s take a walk around…

Down the elevators again to B1 and into a similar space: big room; clothed exhibitor tables around the edges and in the middle; some chatter but not enough to spoil hardware auditions. Despite the odd bout of laughter, the Japanese seem to be deadly serious about their audio gear.

Audio Technica brought their big guns for a display that occupied the majority of one end of the hall. When busy it almost completely obscured neighbouring Ultrasone.

One of Japan’s bigger portable audio distributors, Top Wing, loaded their long table with handheld bricks from Lotoo, iFi, m2Tech and Lars&Ivan – all popular brands – but bizarrely remained unusually quiet for most of the weekend, especially on Sunday. Perhaps the pink jackets worn by Top Wing staff were a turn off?

Comparisons to Fujiya Avic’s bi-annual headphone festival are inevitable. Portafest didn’t have the high end vibe of that Nakano event. In Akihabara, I noted more IEMs and fewer over-ears. A good number of DAPs seem to be coming to market this year and Portafest had far more than one might see at a Stateside CanJam event.

Male domination loomed large once again but like Fujiya Avic, e-earphone’s demographic was heavily skewed toward twenty- and thirty-somethings. Those somethings are something to get VERY excited about.

I don’t (yet) have official numbers for the Fujiya show but with Level 1’s street exposure proving ample opportunity to entice casual foot traffic in Akihabara, e-earphone’s 2015 Portable Audio Festival pulled in some 52,000 visitors across Saturday and Sunday! Fifty. Two. THOUSAND. 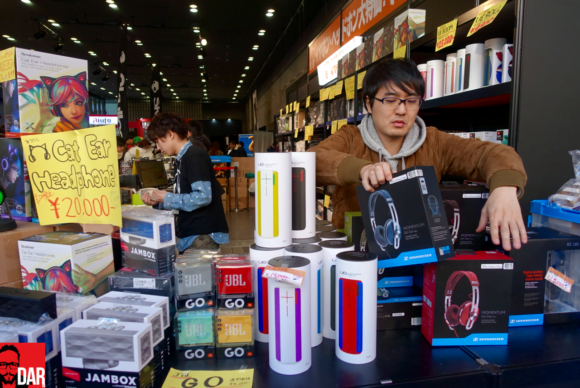 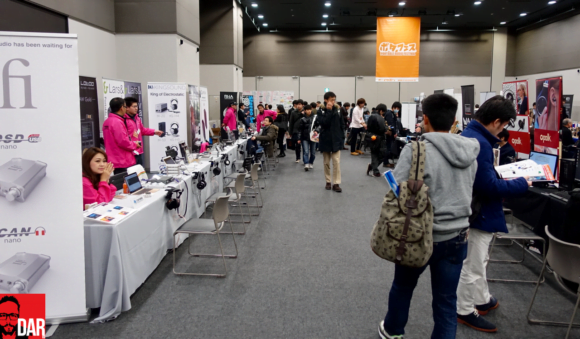 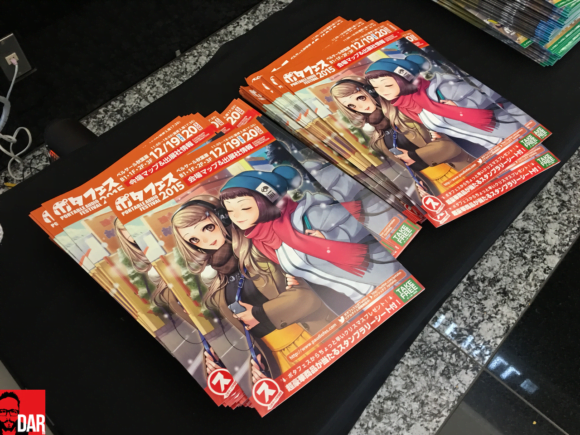 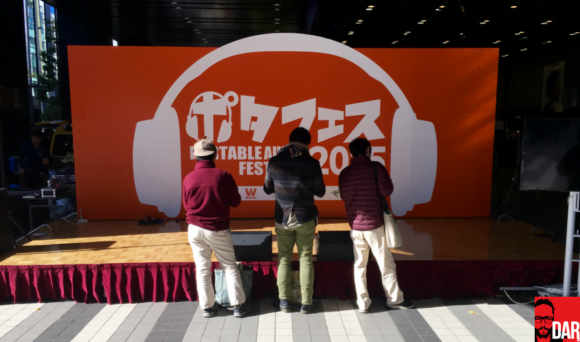 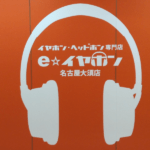 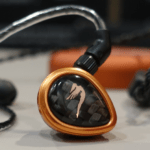