In 2013 California’s Schiit Audio introduced their eminently affordable Vali headphone amplifier. A hybrid design that combined 6088 subminiature tube gain stage and solid Class A/B output stage into a fist-sized aluminium chassis for US$119. The whole shebang, like all Schiit products, was made entirely in the USA. Serving up 650mW per channel into 32 ohms, it sounded terrific for the money.

What could possibly be wrong with that? According to Schiit co-founder and the amplifier’s designer Jason Stoddard, quite a bit actually. For starters, one had to be tolerant of the subminiature tube’s possible microphonics; it didn’t play well with low impedance IEMs (that demand an amplifier with lower noise floor and of lower output impedance than the Vali’s 6.5 Ohms); no gain switching; no pre-amplifier outputs; no tube rolling. (Tube rolling is often one of the key attractions of owning a tube amplifier).

Furthermore, the subminiature 6088’s propensity to ring caused failure rates of up to 15% during factory burn-in. That’s a lot of man hours wasted on desoldering the dead tubes and soldering in new ones.

The solution to such woes? Not just a nip-n-tuck but a radical rework.

The most obvious difference is the tube protruding from the top of the chassis. That’s a NOS RCA 6BZ7 – as used by Schiit in their more expensive Lyr 2 and Mjolnir 2 amplifiers – and according to Stoddard, it isn’t ‘plate starved’ either. The tube heater runs at 60V for “better linearity and performance”, he says.

How so? Providing the necessary go juice is a wall-wart supply that doubles up on the original Vali’s single voltage line. In the Vali 2 we get two: 24VAC and 6VAC via a DIN-pinned connection. 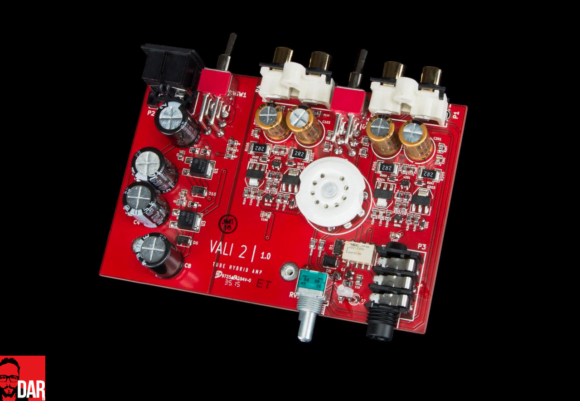 The result is a headphone amplifier that offers more grunt than its predecessor, greater flexibility in application via gain switching (hello IEMs) and tube rolling. The stock tube can be swapped out for a 6DJ8, 6922, ECC88, 2492, or 6N23P.

But the Vali 2 isn’t just a headphone amplifier. Its preamplifier outputs widens the application possibilities to encompass connection to active speakers or a power amplifier. 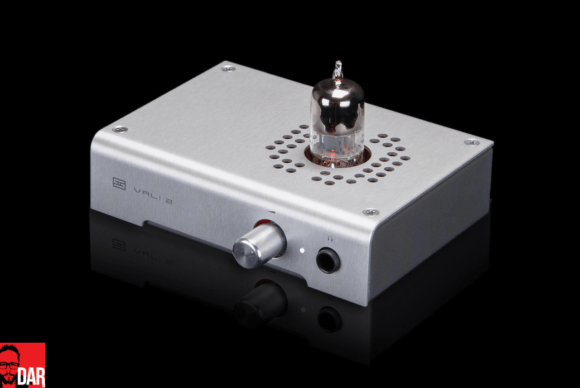 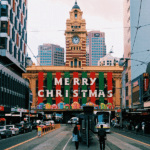 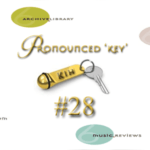