The X7 is a new digital audio player from Chinese manufacturer FiiO (pronounced: “Fee-oh”). And while most of their earlier full-size DAPs offerings featured clickwheel navigation, this one does not. The X7’s Flagship status brings with it a 800 x 480px IPS touchscreen that interfaces with an Android KitKat O/S. Well, kinda.

The X7 has a dual boot option with the best sound designed to come from a heavily customised ‘Pure Music’ mode, coded to minimise background app activity and therefore lower the electrical noise that can negatively impact sound quality. Boot the X7 back into Android for a broader selection of music app choices where FiiO give us a re-tooled Google Play Store that offers only manufacturer-approved apps. You might not get Angry Birds but Tidal, Spotify, Apple Music should all be available in time (if they aren’t already).

File format capability runs FLAC and ALAC up to 24bit/384kHz but the knockout playback specification here is native handling of DSD up to 5.6MHz. In some quarters one must drop north of US$2K to get this feature.

The X7 can be fed music files from its internal 32Gb, a microSD card inserted into its side, over the local network using DLNA or from cloud storage services like Dropbox*. Outputs include a 3.5mm headphone socket at one end and a 3.5mm line level output at the other. The latter doubles as an optical digital output for feeding an external decoder/amp. One can do likewise with an OTG cable attached to the X7’s USB socket that is otherwise used to charge the device. FiiO promise 9 – 10 hours’ use from a fully charge battery (3500mAh). Oh, the X7 can also transmit digital audio via Bluetooth. 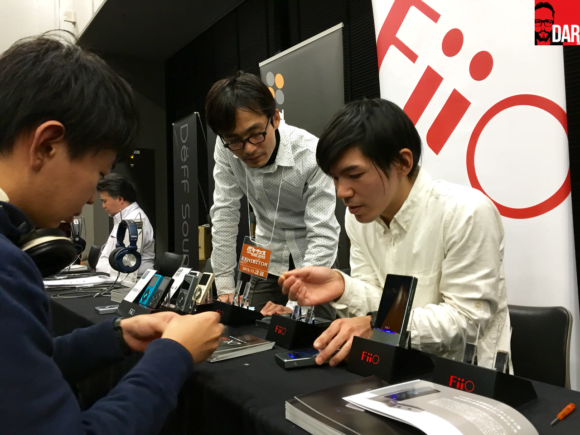 Under the hood, a Rockchip RK3188 SoC + Cortex A9 1.4 GHz quad-core processor and 1Gb of RAM marshall the operating system whilst an ESS 9018S chip handles D/A conversion. The DAC chip receives bits directly from the FiiO’s in-house coded music player – this direct hand-off bypasses Android’s SRC completely. I wonder if the new offerings from Onkyo and Pioneer can say the same (and if it really matters that much to SQ in the end)? The X7 doesn’t have the last ounce of build quality refinement as served up by its Japanese rivals but I took a quick listen to the X7 and thought it sounded quite lovely; plenty of finesse with detail delivery. The UI is also elegant and intuitive.

Then there’s the X7’s party trick: swappable amplifier modules. Unscrew the supplied IEM module to fit another (available separately): the ‘medium class’ module uses a Muses02 op-amp, the ‘high power’ module a LME49600 and the ‘balanced’ module an IRIS via 2.5mm TRSS. Options for the end user, especially those who want more power without resorting to bricking a third party device, are what set this unit apart from the pack.

What’ll really get your eyes-a-poppin’ is the X7’s price: US$649. That’s a veritable bargain in the context of the Sony NW-ZX2 and the higher end Astell&Kerns. The X7 also makes the Pono Player’s form factor and tiny touchscreen look even longer in the tooth. The X7 has the potential to change FiiO’s image as a provider of affordable, good sounding but ultimately clunky looking players. After all, who wants a 2002 Apple scroll wheel on a 2015 device when a touchscreen can get you there for the same(ish) cash(ish).

*To arrive via a future firmware update. 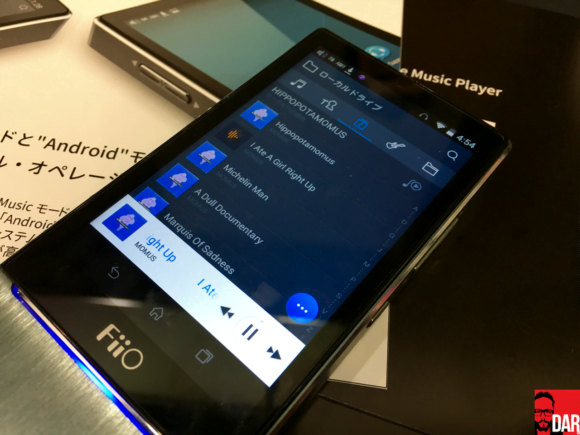 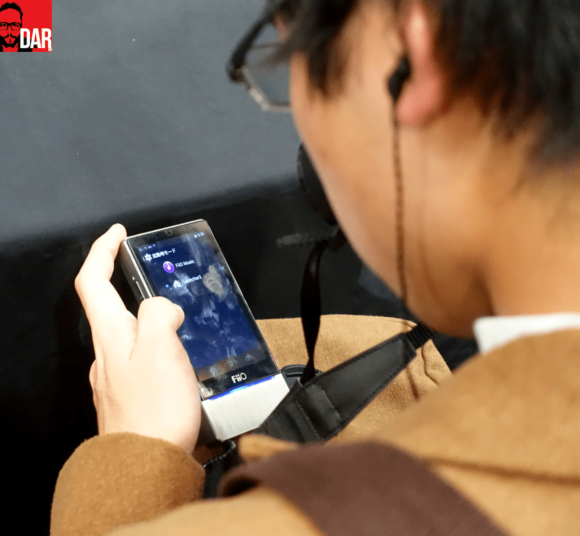 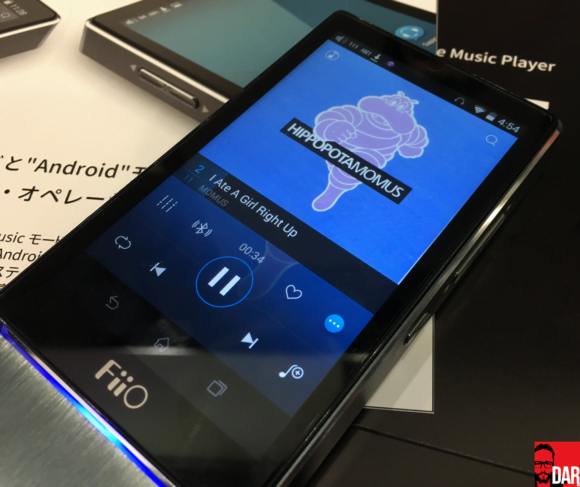 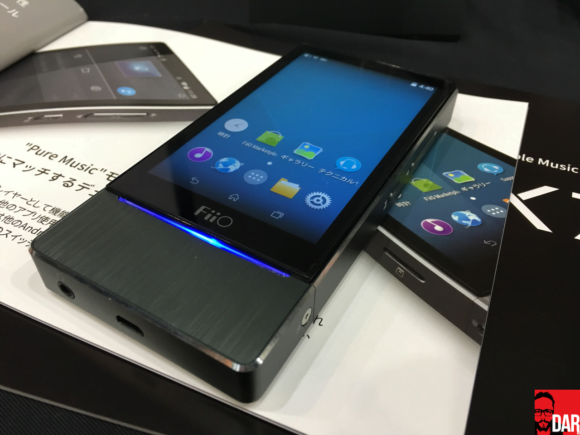 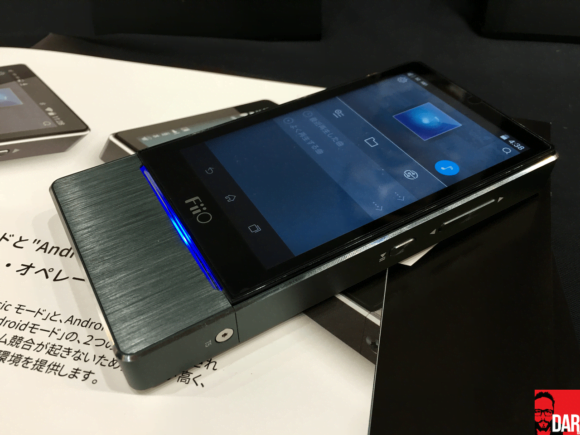 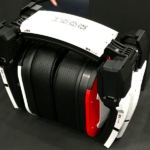 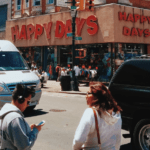