D&M. For the Aussie-in-the-street engaged in more than small talk, it’s a deep and meaningful. For audiophiles, it’s Denon & Marantz – two Japanese heavyweights who merged in 2002 to form D&M Holdings.

In Japan, D&M aren’t simply manufacturers either. They distribute AudioQuest and it was their quietly formal representative Koichi Kosuge who took care of introductions and translations as team AudioQuest toured their soon-to-be-released Beetle DAC around the Japanese audiophile press. That was October.

Behind the D&M table at the e-earphone Portable Audio Festival in Tokyo two months later sat a much more relaxed and less formal Kosuge-San. On show, hooked up to a pair of B&W CM1 standmount loudspeakers with AudioQuest cabling was Marantz’ latest offering: the HD-AMP1, available in black and the company’s trademark silver-gold finish. Those rather stylish burled wood-effect side cheeks are fashioned from ABS plastic. Pricing? A none too outrageous 140,000JPY. US$1099 is the list price in the USA.

What’s the story? Take it away Kosuge-San:

Per the video, we saw this casework styling in the previously released and smaller HD-DAC1. The HD-AMP1 also takes its internal cues from that headphone amplifier before adding Hypex Class D power amplifier stage, capable of pushing ~30wpc into 8 Ohms via Marantz’s current feedback topology, improved digital input stage and broader rear-panel connectivity: two analogue inputs, two Toslink, one coaxial, one USB and a subwoofer output.

This newer unit also takes DSD compatibility to higher levels than the HD-DAC1. Its rear-panel USB input can decode up to DSDx4 (aka 11.2MHz). Front panel USB input is for iDevice convenience and restricted to PCM 24bit/192kHz. 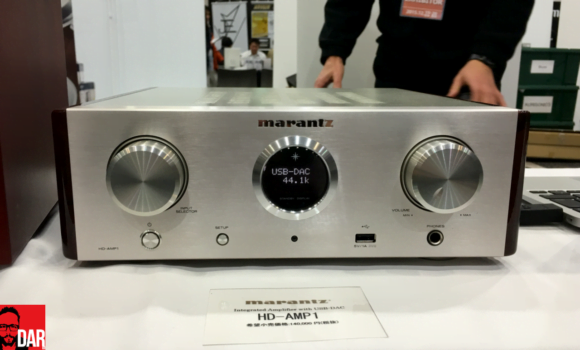 Best suited to low/er listening levels in smaller spaces, a ball buster the HD-AMP1 is not. D&M most likely have high density city dwellers in their crosshairs, of which there are 14 million in Tokyo alone. A modern day amplifier that’s big on style and one of the few that could go up against Peachtree Audio in a fashion contest. 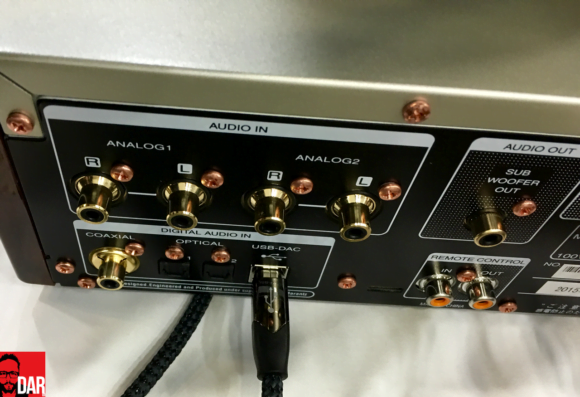 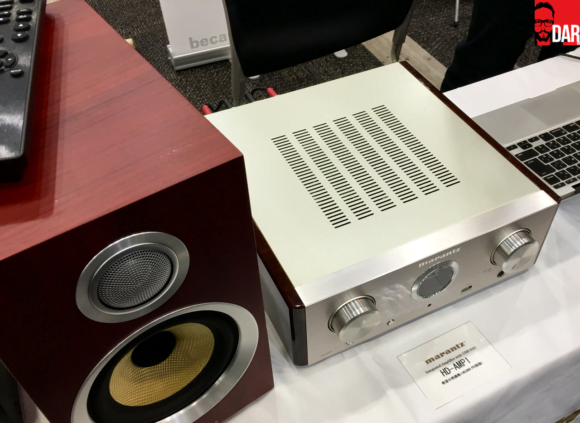 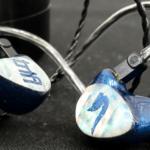 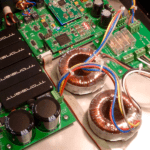