A few greasy nuts and rusty bolts of audio reviewing, no Zen involved.
To you, what’s the most important thing in audio reviewing?
Describing what something sounds like.

What do you think is the hardest thing about that?
To do it in such a way that it remains easily understood, relatable and relevant without obscure insider lingo; and doesn’t become formulaic, repetitive, boring, condescending or abstract.

What are some common mistakes reviewers can make?
● To think that readers (should) care whether a writer likes the sound. The primary task is to describe it. Whether it conforms to a writer’s personal preferences is just anecdotal. Reviews aren’t reviewer endorsements where the gear fails if it doesn’t conform to the writer’s ideals.
● To forget that unless it’s a recording one has cut or attended personally, one really hasn’t a clue what the source material should sound like.
● To make definitive causative statements. A DAC’s sound for example cannot be pinned to its choice of converter IC, I/V conversion, power supply, analog output stage, capacitor selection etc. unless the reviewer can isolate individual building blocks by substitution or bypass.
● To rely on ‘common knowledge’ which may merely perpetuate urban myths. Just because another reviewer said it before, doesn’t necessarily make it so.
● To state personal opinion as fact.

What are some common challenges reviewers will encounter sooner or later?
● To remain interesting, educational and entertaining in equal measure. Reviews aren’t just test scores. They ought to promote the lifestyle of music playback as a fun rewarding activity; increase the reader’s understanding of how things work; and ideally shed some light on the people behind the product.
● To become cynical, to pretend at knowing more than one does, to lose touch with everyman’s pricing reality, to become inconsistent.
● To balance responsibility to the manufacturers with accountability to the readers.
● To get shot at. Audio writers are public figures open to criticism, ridicule and even personal attacks. This often comes from complete strangers who might additionally hide behind forum anonymity or poster handles. Getting injured or killed is a soldier’s job risk. Being the subject of public opinion is part of the reviewer’s job.
● To distinguish between what’s an objective failing or shortcoming; what’s system interaction; and what’s personal dislike.
● To write a truly fair and even-handed review on equipment that runs counter to one’s personal preferences and taste. 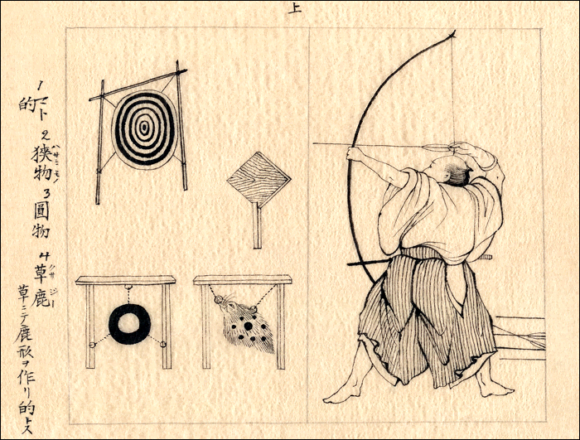 How do you define responsibility to the manufacturers versus accountability to the readers?
When manufacturers dispatch review samples, they make themselves vulnerable to a writer’s and magazine’s influence on their sales and livelihood with potentially severe outcomes. Implied in that very gesture are trust and expectations to being treated fairly and professionally. This includes being notified when things go wrong to have a chance at rectifying it; and to be asked for assistance when things don’t work as expected. Readers deserve an honest and comprehensive accounting of the good, the bad and the ugly. Neither manufacturers nor readers are served by omissions, spin or dishonesty.

What are some personal pet peeves about the reviewing business?
● To disguise press releases and marketing materials as reviews.
● To dabble in forum-level content whose only purpose is as click bait to stir up controversy.
● To pepper reviews with major paste jobs from promotional literature.
● To not show photos of the gear in the reviewer’s environment, thus failing to give readers visual context.
● To do no meaningful comparisons.
● To paint by numbers which communicates no personality, passion or humanity.
● To indulge in king making and hyperbole.
● To express ivory-tower disconnect.
● To publish poorly written poorly presented reviews which lower not raise standards.
● To see equipment at €50’000 or €100’000 referred to as good value just because competition exists which charges even more. High-end pricing has gone extortionist and many in the press are complicit in not calling it out.
● Manufacturers who fail to do their due diligence on the writers and magazines they supply with loaners. You can’t complain about unprofessional poorly written reviews whilst continuing to feed their writers and publications with loaners. 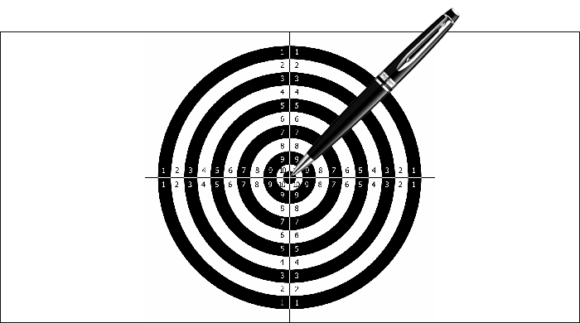 Do you have personal ‘tricks’ to escape the routine approach to audio reviewing?
I never begin writing after the listening is over. If I knew the outcome and conclusion before I penned the first paragraph, there’d be no discovery, no journey. Already the first sentence would be infected by foreknowledge. Now writing would be like a director watching his own movie, knowing full well how it ends. How could there be pure spontaneity to reacting to what’s on screen? Instead, I always start to write the intro and preview well before the product arrives. That sets up expectation, personal bias and misconceptions which the actual encounter may then meet, exceed, fail or correct. Now the reader accompanies me on an exploration with an uncertain outcome. And I take no notes. I listen as I write directly to HTM. Then I listen again, write some more until the conclusion is in sight.

What are some of the major requirements you think a reviewer must possess to do a proper job?
Like for most any other job, one must have the right tools. One needs a decent selection of high quality tools to accommodate special demands and circumstances; and one must keep one’s tools sharp and clean. For reviewers who don’t specialize in headfi, a room which is conducive to the type of equipment and speakers they accept is of the utmost importance. So is an assortment of permanent hardware by which a system can be adapted to short-term loaners. Ideally this hardware isn’t too obscure or so marginally distributed that readers can’t relate to it by personal exposure at shops and shows.

A reviewer must be able to identify and articulate personal biases so the reader can relate to the findings. Though it is subjective, a reviewer’s yardstick must remain constant to generate consistency from review to review. A reviewer must be exposed to live sound on a regular basis to be able to communicate where and how playback fails, meets or exceeds it and is plain different. And a reviewer should be passionate about music and its enjoyment so that discussions about hardware remain translucent to hifi’s true purpose: not worship of hardware but enjoyment of playback.

Any useful tips to improving one’s reviewing skills?
● Familiarity with premium headfi is most useful to learn what the actual tonal balance of recordings is. Loudspeakers interact with the room. Sub 200Hz performance is heavily influenced by those interactions. Headphones eliminate the room and those particular issues. Headphones also eliminate the ambient field and most of a room’s noise floor to reveal low-level details most speaker systems will miss. To get more familiar with what’s actually on a given recording, comparisons between headfi and speaker readings are really instructive.
● Move a lot. Working out of many different rooms increases one’s appreciation for just how much the environment influences the final sound.
● Listen with others and solicit their feedback. This is instructive about how different listeners may key into different qualities; or how they may describe the very same qualities in different and unexpected ways.
● Only create a personality sketch or basic sonic profile of the review loaner. Don’t attempt a photo-realistic reportage of the sound in your system. A sketch captures the essence and core features which will translate to different systems and rooms. Rendering ever wart and hair is specific only to the reviewer’s room and system. As such, it is entirely irrelevant to anyone else.
● Read reviewer colleagues who write up the same components to compare, contrast and learn where and what you missed.
● Ask a lot of questions.
● Experiment, experiment, experiment. There’s no substitute for experience.

To you, what is the purpose of reviews?
Some writers believe that reviews are primarily shopping guides. If I think on how many reviews the average audiophile will read over their years of hifi interest versus how many of those reviews are used for and lead to an actual purchase, I conclude without a doubt that the primary purpose of reviews is entertainment. Wherever reviews thus fail to be entertaining reads, they fail their primary purpose utterly.

To conclude, how about three good rules for a reviewer to live by?
● No matter what else you may think, say or write, at the end of the day it’s never more or less than just one guys’ opinion.
● Whilst listening experience and sophistication vary widely, all listeners are made exactly the same in that they only have to please themselves.
● When it’s no longer fun, do something else or at least take a good long break.