If you thought the Fujiya Avic headphone store was impressive, how about a company with five stores – one for each year since opening its first outlet in Osaka in 2010? e-earphone’s rise to become Japan’s number one headphone retailer has been meteoric.

e-earphone’s second store in Akihabara has relocated to a larger space a few hundred metres up the road since our last visit in 2013 and if it weren’t for the addition of a third store at street level – one that’s solely dedicated to custom IEMs – it would be just as difficult to find. Walk around the corner to the back lane and enter the building at the orange sign. Take the elevator to the fourth floor and behold…

The new store is just as densely packed as the old with what must still be the world’s biggest selection of headphones, IEMs, headphone amplifiers, DACs and cables.

In the back corner, glass cabinets house a vast array of second hand headphones whose sales reportedly generate 20% of the store’s turnover. Evidence enough that Japan’s used headphone market is vibrant.

Then there’s e-earphone’s fourth store: an narrow adjunct to Tsutuya’s CD rental (!) shop, it sits directly above Shibuya’s famous pedestrian crossing. Inside, a much noisier space than the Akihabara outlet(s) offers a more limited range of products. However, it’s this Shibuya store’s positioning in an uber-mainstream location that makes it really interesting:

A ninety minute Shinkansen (‘Bullet’) train ride south west of Tokyo is Nagoya whose city centre features numerous high end fashion stores for a vine none too dissimilar to Ginza’s main drag back in the capital. Five minutes across town is e-earphone number five. This store is big and bright and was still finding its feet when I visited on only its second day of operation in October:

Back in Akihabara, on the weekend before Christmas, e-earphone host their now annual Portable Audio Festival (or “Portafest”). That’s why I’m in town. Coverage to follow. 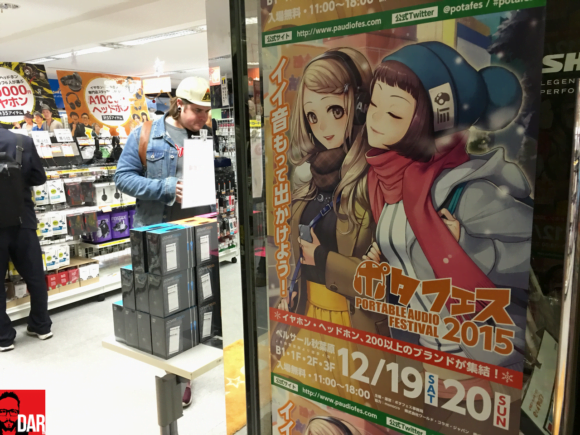 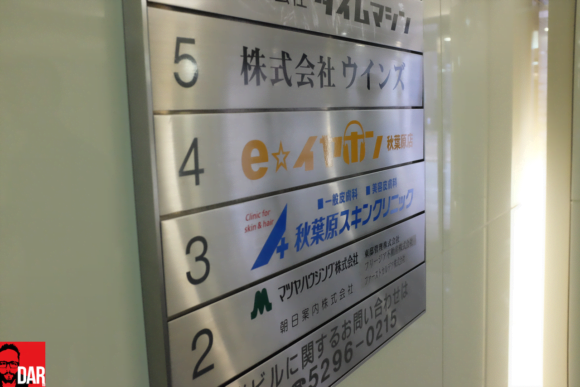 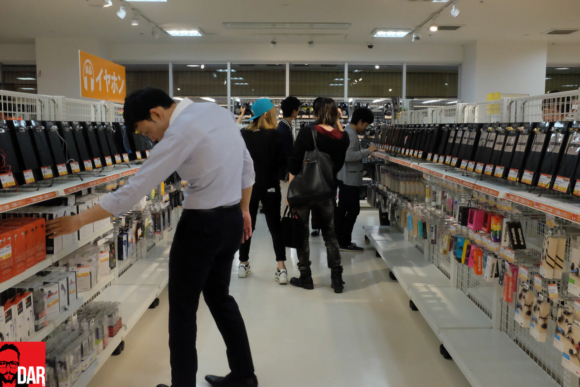 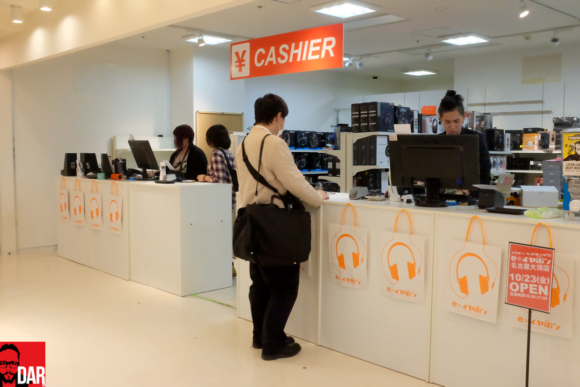 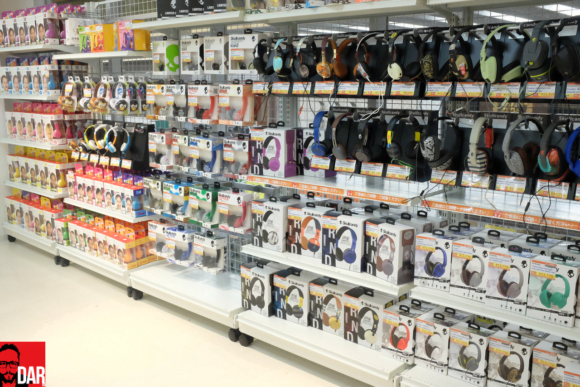 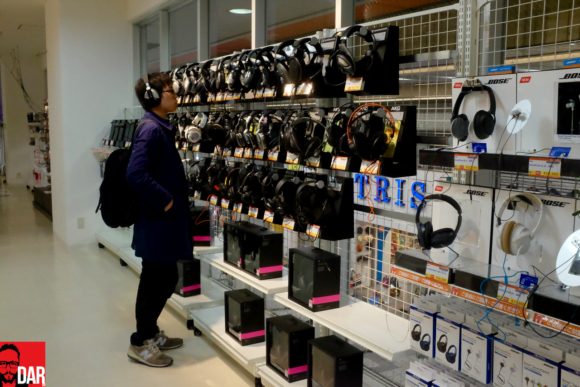 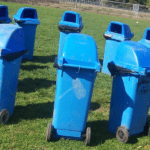 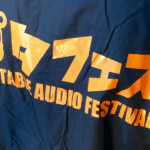