Or maybe the hook comes from the band’s 2015 EP recorded in collaboration with Max Loderbauer? Loderbauer’s IDM credential are impeccable. He was once one half of Sun Electric, a member of the Moritz Von Oswald Trio and has worked extensively with Ricardo Villalobos.

Or maybe your interest is piqued because the Automat name is derived from a type of fast food restaurant, originating in Berlin but since defunct, in which food and drink were served by vending machines? Or maybe you connect with the Edward Hopper painting of the same name that depicts a woman sat in one such restaurant? 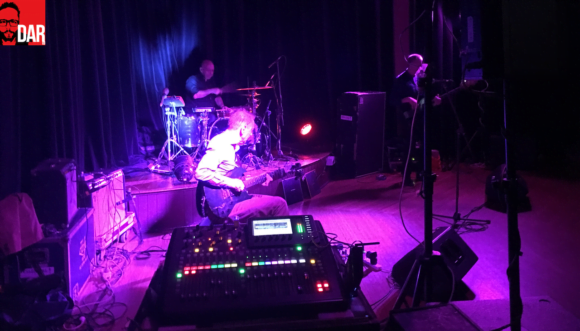 Automat’s sound is built around dub music: a pendulous, bass heavy drive that grooves more than its Jamaican-rooted cousin. Imagine The Orb’s heavier, techier side (Orbus Terrarum) shorn of its whacky radio samples and given the metronomic pulse of Neu! King Tubby it is not. This trio’s style of music is more closely aligned with contemporaries like Can, and to a lesser degree Kraftwerk, than it is Lee Scratch Perry.

On record, Automat’s vibe is (predictably) more teutonic but also (unexpectedly) more Detroit techno. The Max Loderbauer connection is what caused me to buy a ticket to Automat’s live show without having heard a single note of their work.

The venue choice for Sydney was an unusual one: a recently refurbished town hall in the suburb of Glebe. High ceilings did nothing to lessen the room’s questionable suitability to a pair of standmounted RCFs and a complement of subwoofers.

I committed snatches of the gig to an iPhone 6S Plus in moving picture format and compiled them here:

Notice how the sound inside Glebe Town Hall varies with the listening (filming) position? But hey – if you attend a live dub-rock show only to complain about the venue’s acoustics, you’re doing it wrong.

The band sold vinyl and CDs from their ‘stage’ position directly after the show. I snapped up the self-titled debut and this year’s PLUSMINUS.

Live, Farber’s drums have more thwack and Georg Zeitblom’s bass steps out of the shadows to command a more pivotal presence in the mix. The resulting rhythmic throb is unexpectedly funky. (Yes, that F-word is overused). The band also play with an earnestness that belies the looser atmosphere that eventually permeated the audience. A party atmosphere is hard enough to create in Sydney on Sunday night, let alone amongst the black t-shirt brigade (of which I am a fully paid-up member).

A week ago I knew nothing of this band. Today, PLUSMINUS is in the running for one of my favourite albums of 2015. Now I’m paying it forward.

One must exercise a little care when searching for Automat on Spotify, Apple Music or Tidal. This German band are not to be confused with the modern-day French electronic music producer and the late 1970s Italian analogue synth duo of the same name. 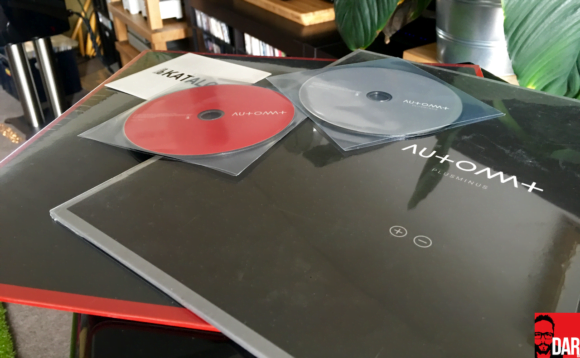 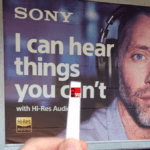 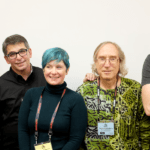