In operation since 1973, Fostex are one of Japan’s most prestigious audio companies. They have serious pedigree when it comes to hifi, most notably transducers. To the man in the street that means loudspeakers and headphones.

Fostex’s almost legendary T50RP headphone has been around since 2002 with a MK2 revision appearing in 2007. A headphone model that sticks around this long must do something right, right?

Pivotal to the its success and longevity is the planar magnetic driver found within which, over the years, has become a popular choice for tweakers, ultimately spawning a cottage industry of modders. Dan Clark effectively built his MrSpeakers brand by first modifying the T50RP for his Mad Dog headphone before 3D-printing a brand new earcup for the fully-closed back Alpha Dog and Prime models. At the core of each is Fostex’s driver.

This year comes a MK3 revision of the T50RP direct from the horse’s mouth. The driver is the same but changes to the filter and the earcup’s inner-dampening were used to re-tune the output. Price comes in at a very respectable JPY20,000 (US$170ish) but a smidge more expensive than the MK2 version.

Fostex have also modernised the T50RP’s look and feel. The MK3’s striking orange cable (Fostex’s corporate colour) and padded headband see it more zestfully dressed and more comfortable to wear than its predecessor.

Being semi-open in design this isn’t a commuter can but 75% on the Pono Player’s volume dial will get you there all the same.

Mercifully, the sound isn’t as dry or as murky as the MK2 (which I never really warmed to). Perhaps the men in white coats at Fostex have being paying attention to those community mods after all? This updated version offers improved clarity across the board with just the slightest hint of thickness in the midbass. To these ears, the midrange lucidity of the T50RP MK3 outstrips that heard from the MK2 and now rivals that of HiFiMAN’s HE-400S.

This Fostex headphone is for those with straight-jacketed budgets or for keeping us honest. The T50RP MK3 is a genuine contender for one of the best all-rounders in the entry-level headphone space. And it wasn’t just me who thought so; ALO’s Ken Ball was similarly impressed.

Audio power to the people! 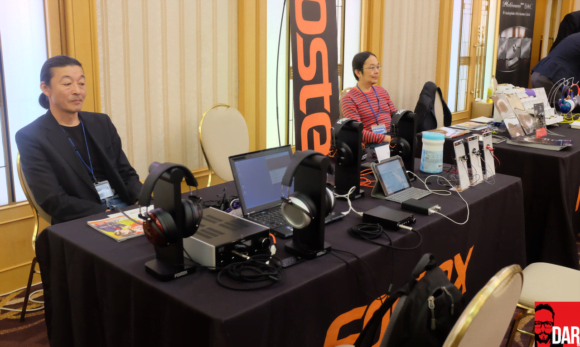 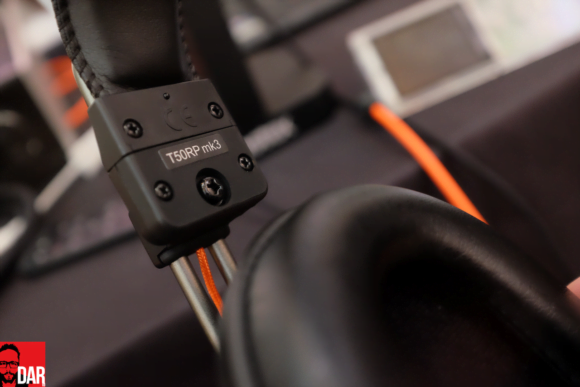 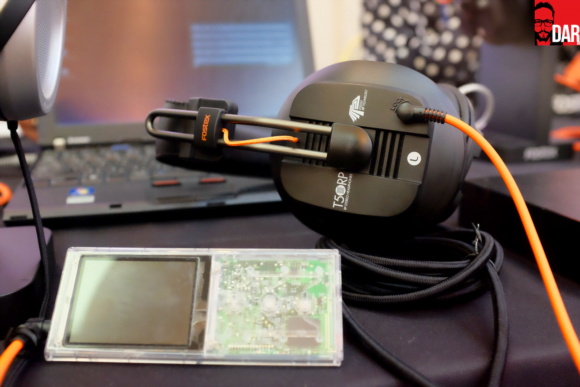 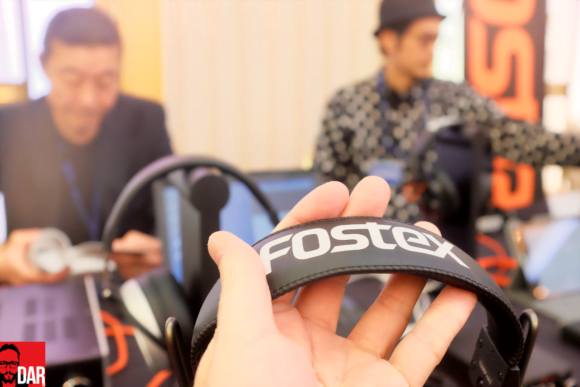 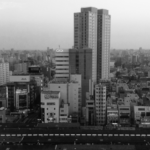 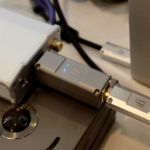