The perfect power amps? That is the verbatim by-line of the Blue Moon award for Mola Mola’s Kaluga monos whose review recently published on 6moons. It’s a perfect opportunity to ask what such an amplifier would have to deliver to deserve such a sobriquet even when we appended it with a careful man’s question mark. Most importantly, a perfect amp ought to be load invariant. What does that mean? It means that no matter a speaker’s impedance and phase plots as factors we might call its overall reactivity – this includes how much electromotive force its woofers throw back at the amp–the amplifier’s behaviour (its circuit stability, frequency and distortion response, operational temps) should remain unaffected. If an amp could really deliver on all of these things on our wish list, we’d never again have to concern ourselves over the amplifier/speaker interface. We could swap speakers like a pasha of old swapped harem companions and never chance upon a poor match.

Our dream hand of amplifier aces should include sufficient power and voltage/current gain, high input impedance, low output impedance, wide frequency response, low distortion, a signal/noise ratio on par with today’s best DACs and plenty of current delivery. Whilst sufficient power is clearly relative to load and desired SPL, for most intents and purposes 400wpc into 8Ω which compound to more than a kilowatt into 2Ω ought to do. Total harmonic and intermodulation distortion of below 0.003% at all frequencies and power levels should as well. Ditto for 28dB of voltage gain, input impedance of 100kΩ, output impedance of below 0.002Ω across the full 50kHz bandwidth and unweighted S/NR of 128dB.

If all of this came wrapped in a footprint of a midsized paperback novel and weighed less than 10kg, we’d consider it a bonus. Which, as you already gathered, describes Bruno Putzeys’ class D mono amps to a ‘T’. But does it really mean they’re load invariant? For starters, some insane speaker load which occupies significant low-frequency bandwidth below 1Ω might trigger protection circuity if your desired SPL pulled more current than the power supply could muster. I consider it criminal design laziness if such a speaker ever saw the light of day but that doesn’t mean they don’t exist. So that’s one exemption.

The other less obvious one occurs at the opposite end of the table. There are reasons why very high-efficiency widebander speakers tend to sound best with high output impedance valve amps of the single-ended no-feedback persuasion. One reason are the drivers themselves. To achieve their ~100dB ratings, they combine extreme magnetic field strength (24’000 Gauss in the case of Voxativ’s best) with minimal moving mass. That means ultra-light cones and attached surrounds, spiders and voice coils. Such drivers need little amplifier damping. In fact, unduly high damping aka low output impedance can overdamp them to cause premature ejaculation with low frequencies. Such speakers may exhibit less low bass and faster roll off than they’re actually capable of with technically ‘inferior’ amplifiers. 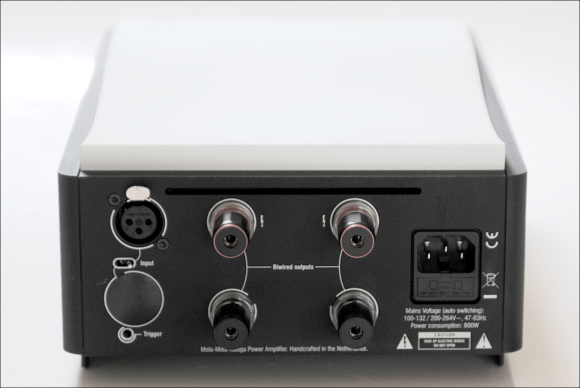 Sealed speakers can add their trapped air’s springiness to their drivers’ restorative force which may result in a system of higher self-damping than ubiquitous ported equivalents with their typical saddle response in the impedance plot. Also, impedance/phase-linearized crossovers reduce a speaker’s reactivity to make for easier amplifier drive. Now even gain circuits with higher output impedance or lower current delivery will do a fine job. Whether in such scenarios a muscle amp of unusually high damping will sound better by design is questionable.

Owning the Pass Labs XA30.8 and FirstWatt F5 and F6 amps all from the same designer, I know from personal experience that my Swiss soundkaos widebander egg-shaped wooden speakers sound far better with the two latter amps precisely because of their lower damping and higher impedance. That’s why our award caption ended in a question mark. Though for most intents and purposes the Kaluga monos really should be perfect amplifiers, there will be exceptions.

To be sure, thus far we’ve only considered measurable ‘perfection’ and speaker matching which is based on electrical parameters. As the Halcro amps of yore would remind us, measurable perfection needn’t equate to aural superiority – or at least not undivided enough to secure any long-term market presence. At the time, the Aussie Halcros were the best-measuring hifi amps ever built. That however didn’t prevent some people from finding them sterile and boring to listen to. Today they’re no longer built. “Best ever” proved short-lived. 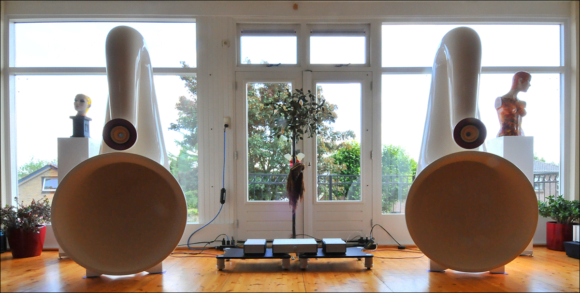 This segues into the general mixing/mastering tool vs. replay-for-pleasure duality. Most audiophiles insist on flavouring their sound to taste. This runs counter to an engineering ethos which designs for lowest possible distortion and linear circuit behaviour across the audible bandwidth and beyond. Here we admit that even the best speakers operate with distortion that is 10 to 100 times higher than most modern electronics. Personality or colour from nonlinear behaviour factors right there. An amplifier without a discerning fingerprint of its own merely reveals that speaker personality to its fullest.

Then there’s what happens ahead of the amplifier in the chain. At least from a measurement perspective, a low-level tube in a DAC or preamp driving a fixed input impedance of a preamp or amplifier will be far happier, less stressed and in its most linear lowest-distortion performance window than if a power tube type were tasked to drive a heavily fluctuating speaker’s input impedance. Even with Kaluga calibre amps, upstream flavouring not only remains possible, it becomes arguably more predictive and more strategically administered.

Will the Kalugas then meet a similar fate like the Halcros? The fact that Ncore technology has already spread to competing products from Acoustic Imagery, Bel Canto/Bel Canto Black, Grimm Audio, Jeff Rowland, Kii Audio, Merrill Audio, NAD and Theta Digital, that seems unlikely. Its install base is quite broad already. The launch of the NC500 module (presently inside the NAD and Bel Canto amps already) is set to further broaden it because of its far lower cost. 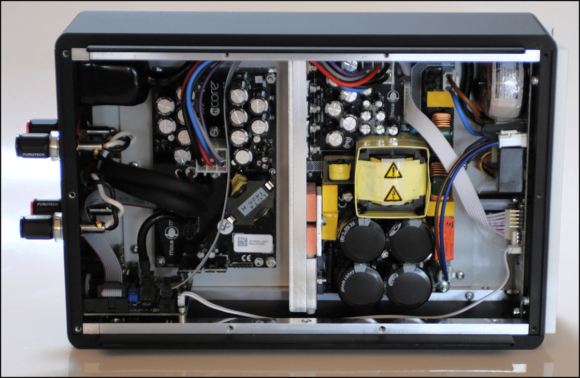 That four-letter word ‘cost’ obviously hits big with the €12’000/pr Kalugas. Anyone looking inside won’t find a 2KVA transformer, coke-bottle capacitors or macho heat sinks. “Where did my money go?” is a likely reaction. “Into R&D” is the best answer. Whilst the final parts making up a Kaluga put a lot less on the scale than my $6’500 Pass Labs XA30.8 would, how many years of research and development do we imagine pooled into their circuit design? Another possible perspective simply asks what the Kaluga monos compete with sonically. On that front, their asking price seems perfectly on the level. Finally, being priced like a bona fide high-end product telegraphs that it actually is one. It’s another step toward legitimizing class D amplifiers. It says that in their most current iterations, they compete at the very top, hence are—and should be–priced accordingly.

Of course if you read reviews on an OEM version like the Veritas amps from Merrill Audio, you’d be forgiven for thinking that their owners did the majority of actual design work – never mind that they use stock Ncore power and SMPS modules. Fitting high-performance tyres, leather wrap on the steering wheel and perhaps a different exhaust on a car doesn’t make you its engineer. Not by a long shot. Yet that’s what many reviews of OEM Ncore amps allege when the obvious fact is that without team Hypex under boss Bruno Putzeys, none of them would even exist. If their so-called designers had the chops to author their own class D circuits from scratch, don’t you think they’d use them?

In closing and from an engineering perspective, it really does seem that the Mola Mola Kaluga monos are one example of what a perfect amplifier should be given today’s technology. That they’re energy efficient to boot and packaged in very smart compact boxes is merely a bonus. That their S/N ratio competes with top D/A converters is one of the most surprising aspects, leading my reviewers Marja & Henk to use 400-watt amplifiers successfully on 109dB hornspeakers. Who woulda thunk it? 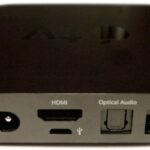 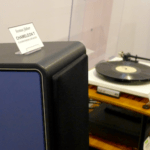