Some days you wake up to a ‘to do’ that list reads: 1. “Bits are bits – only part of picture”; 2. “Schiit Wyrd review”. And after a first hit of coffee you set to writing.

Other days you wake up to a similar ‘to do’ list only to find yourself distracted by a headline that reads, “Mourning the loss of Dieter Burmester”. Cue an extended exhaling of a single expletive.

Per a news item on the Rutherford Audio website, founder and CEO of the Berlin-based Burmester Audiosysteme GmbH, Dieter Burmester passed away on 15th August after succumbing to a “short but severe illness”. He was 69 years old. Too young by anyone’s standards.

The penning of a proper obituary falls to those who knew Mr Burmester personally and for many years. That’s not me. I met him only once, in May of this year, at the tail end of Burmester’s worldwide distributor conference being held at their Berlin headquarters, just two days before the High-End Show kicked off in Munich.

Burmester’s audio products are strictly high-end pieces with price tags to match; a long way from this commentator’s usual beat. I’d stopped by the factory at the behest of Pål Bråtelund and David Solomon (then) of Tidal (pictured above flanking Dieter Burmester himself) who were readying their streaming service’s inclusion in the German manufacturer’s music servers.

For this reason alone I was afforded the grand tour. I took photos but with the Munich show dominating each subsequent day’s events, coverage of the tour slipped from the schedule. I’m not one to serve up a (lazy) photo dump as a factory tour piece. Commentary is essential but time came up short.

The Burmester facility is a highly structured and exceptionally clean space. The mirrored faceplate that graces many of the Burmester units reflects (literally) the engineering team’s attention – nay obsession – with getting things as close to perfect as possible. One long wall upstairs is dedicated to electronics testing with a central shelving rack playing host to burn-in of the same. Similarly, a room downstairs is given over to loudspeaker driver burn-in. Across the hall a Mercedes-Benz featuring a full Burmester sound system.

That Diter Burmester himself appeared to be in rude health that sunny day in May, a mere three months ago, is all the more reason to pause and contemplate his passing. I’ve no wish to get overly heavy with angsty navel-gazing but here is a sharp reminder that life is fleeting. It can – and does – end at any moment, proven this week in the worst way possible.

Rather than leave the photos I shot that day to languish on a hard drive, I present them here as tribute to Mr Burmester and his life’s work. He will undoubtedly be missed by colleagues, industry folk and especially his family to whom my thoughts go out over Internet wires.

Today is not a day then for fencing one side of a digital audio debate. Today is a day to dig out that favourite album, to sit back and listen with a glass of wine, a beer or a cup of tea, hopefully with loved ones. The equipment you play it on matters not, if only because neither you nor I know how many days we have left to savour such moments.

David Solomon has asked me to publish his thoughts: “Pål and I had flown into Berlin to meet Dieter Burmester and tour the factory before heading cross country to the Munich High End Show. He talked about the product, but he also mostly talked of his love of music while giving me and Pål a privite tour of some of his killer guitar collection and showing off concert pictures with his band. So much fun and excitement.

We only met him once, but it’s amazing how one person can stand out among the hundreds or thousands. Dieter did just that and I’ll never forget the unforgettable day that he touched our lives with his genuine kindness and warmth. Yes, he was brilliant too, but what stood out was the way he treated us like kings and what I felt as much better than we deserved. 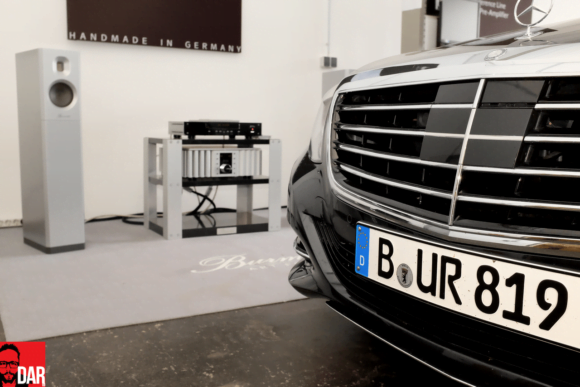 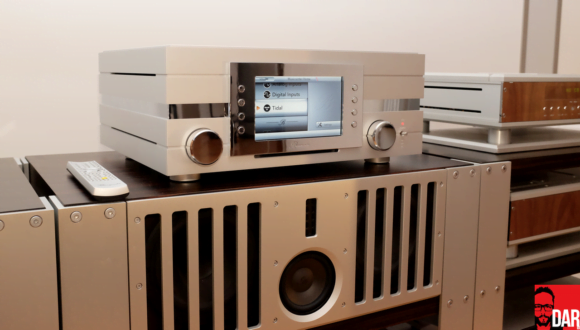 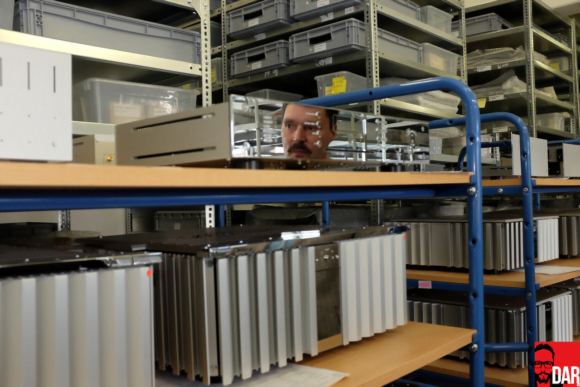 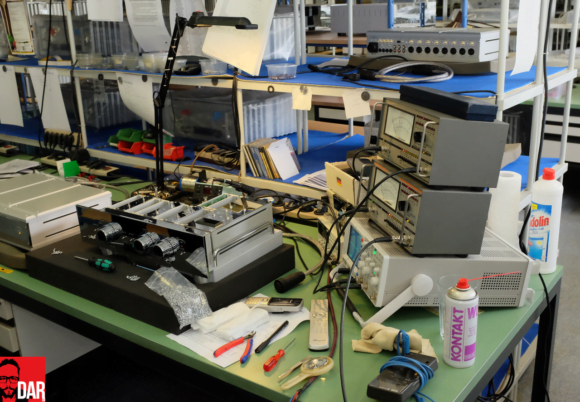 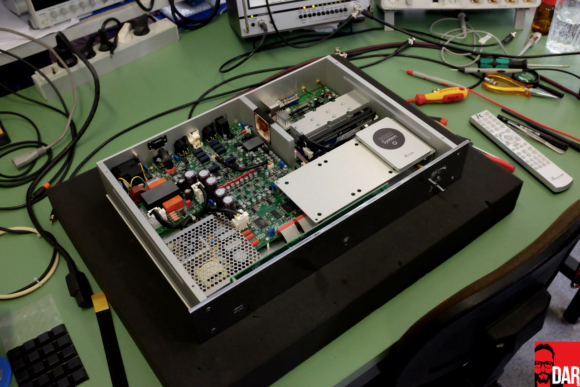 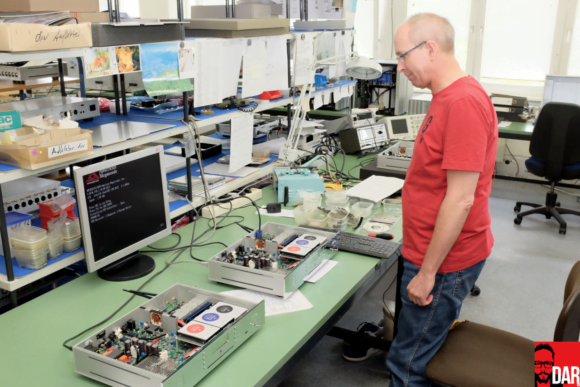 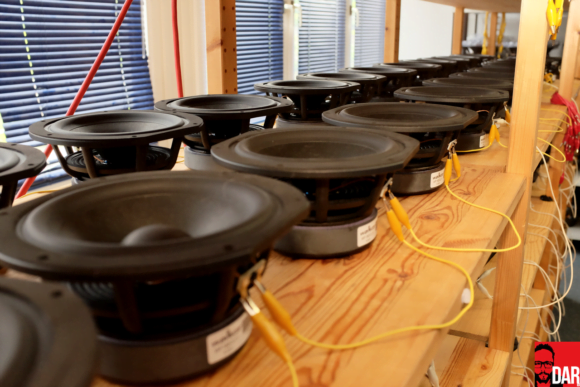 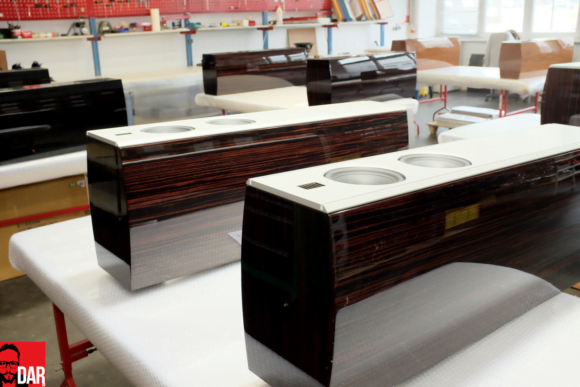 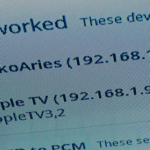 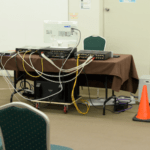