2014 was the year Hong Kong’s Clones Audio successfully commercialised 47Labs’ Gaincard circuit, around which founder ‘Funjoe’ built his boutique hi-fi manufacturing company. The 25i integrated – about which this reviewer penned commentary for TONEAudio – begat a power amplifier version of the same (25P), which was then split into monoblocks (25PM and 55PM). Then came a remote controllable revision of the integrated (25iR) and a pre-amplifier (AP2). Clones Audio also offer a phono pre-amplifier (PA1).

That’s a healthy number of product introductions for an eighteen-month window.

But it doesn’t end there. In February of last year came the ‘reference’ Sheva DAC at €1799. Srajan Ebaen’s 6moons review of the same can be eyeballed here. “Where the Sheva comes into its own is with systems short on weightiness and relaxation. It’s a body builder, not an accellerator, separator, dynamicator or high-definitator,” he wrote. “It’s also perfectly matched to Funjoe’s AP1/55pm separates where it plays to the home-crowd advantage.”

Look to the Clones Audio website today however and you won’t find the Sheva listed. Supplanting it already is the all-new Asher DAC.

Named after Funjoe’s son, the Asher is Clones Audio pushing back on its previous commitment to affordability and aiming up market.

It’s somewhat similar in design to the Sheva with 4 x ESS Labs Sabre ESS9018 per channel but improvements have been made to the output stage regulators and a Femto clock added. Separate toroidals feed the Asher’s analogue and digital sections. 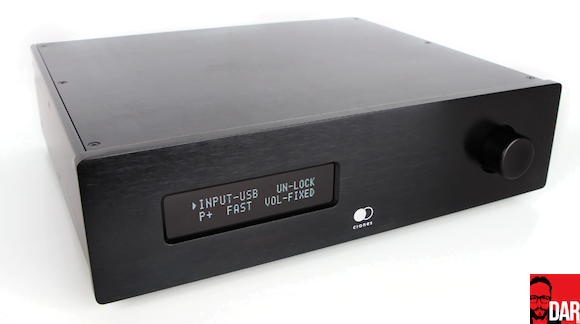 The Sheva had balanced outputs but the Asher doesn’t; it’s single-ended only.

From its SIX (!) digital inputs – USB, optical, i2S, coaxial, BNC and AES/EBU – comes support for up to 384kHz PCM and quad-rate DSD. However, as per their bandwidth limitations, S/PDIF inputs top out at 192kHz PCM.

The Asher is already listed in Clones Audio’s online store for territories not already served by a distributor proper. Pricing comes in at HK$17500. At today’s rates, that’s around US$2250 and a few hundred lighter than the Sheva.

Cardas GRFA-S RCA sockets are an Asher build-time option for an additional HK$300 (~US$40). 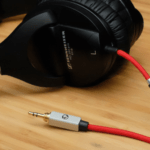 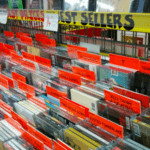