The language of the digital audio world is important, especially when it comes to talking about what streaming services do and do not offer and the associated qualitative implications.

Apple Music and Spotify use lossy compression in order to keep file sizes small(er) so that the end user experiences minimal lag between hitting play and hearing music. This in turn increases the likelihood of glitch-free playback experience, especially when bandwidth is narrow. Another benefit of lossy compression is that ISP data allowances don’t get chewed after only a few albums. Lossy compression typically uses up to 10x less data than its lossless counterparts. Talking of which…

Tidal and Qobuz’s higher quality streaming options might each be branded “Hi-Fi” but high fidelity doesn’t mean high resolution. The devil is found in the details of the marketing spin.

The promo graphic speaks of a “high definition” experience but click through to the other side and you’ll see this sneaky wordplay translates to plain Jane lossless Redbook. It’s of higher audio quality than Spotify and/or Apple Music but it is emphatically NOT hi-res audio (HRA). Qobuz knows that the mainstream has been ensnared by lossy audio for so long now that only the recent talk of HRA (and its associated language) will extricate some people from the net.

Like Tidal Hifi and Qobuz Hifi, the digital audio stream comes down the pipe at 16bit/44.1kHz. That’s the same resolution as a CD but compressed with the FLAC codec to use less bandwidth and ISP data allowance. 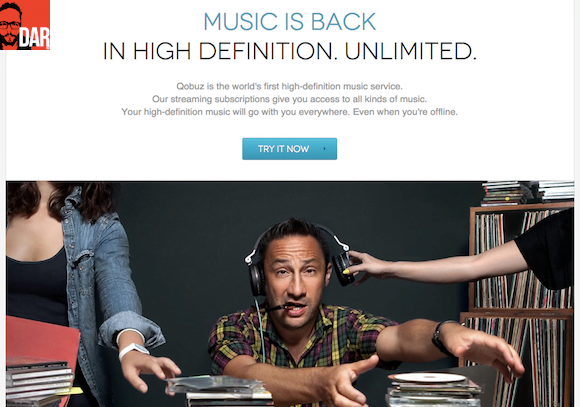 Don’t be alarmed by the C-bomb drop: compression doesn’t always mean audible sacrifice. With FLAC, the audio is compressed without discarding data. That’s why Tidal and Qobuz’ s Hifi services sound better than their own lossy services as well as Spotify and Apple Music. The catch? Half-decent hardware is required to reap the audible benefits of shifting from half- to full-fat audio. Take the Tidal test to see if your hifi is ready to put on a little weight.

What qualifies as half-decent is beyond the scope of this article. Eliminating Bluetooth speakers is a solid start. Not simply because of Bluetooth’s own lossy compression but because the hardware is severely limited. I’m looking at you Beats Pill and UE Boom. Besides, acquiring an integrated amplifier and a pair of standmount speakers will give you a proper stereophonic experience that these all-in-one Bluetooth devices never will.

The next step is to source music that hasn’t been subjected to a lossy compression algorithm like MP3, M4A (Apple Music) or Ogg Vorbis (Spotify). However, be wary of those who would hijack the language associated with hi-res formats to sell you what is essentially CD quality. The newcomer is encouraged to bring proper scrutiny (and some healthy skepticism) to phrases likes “as the artist intended”.

Last year the major labels and the Recording Academy met to formalise what was already accepted knowledge amongst many audiophiles: that “hi-res audio” means any digital audio file capable of bench pressing more than CD’s 16bit/44.1kHz. That is, anything with a bit depth greater than 16 and a sample rate higher than 44.1kHz.

24bit/96kHz and 24bit/192kHz are bit depths / sample rates typically seen over at HDTracks, the Qobuz download store and Pono Music. However, many newer releases are creeping in at 24bit/44.1kHz or 24bit/48kHz. They meet the HRA classification because they offer more data than Redbook’s 16bit/44.1kHz but whether or not that slender slice of extra data is of audible benefit to the consumer remains debatable.

Neither Qobuz nor Tidal yet offer HRA streaming. That means a user acting on HRA’s promise of superior sound quality (compared to CD) is required to pony/Pono up ~US$15 for an album download. It’s yours to own but US$15 represents three quarters of a month’s subscription to Qobuz Hifi or Tidal Hifi.

Moreover, listening tests conducted by yours truly have yet to expose ANY audible benefit in shifting gears from 16bit/44.1kHz to 24bit/44.1kHz. Don’t those additional 8 bits merely serve to lower a noise floor that’s already well beyond the range of human hearing? Redbook detractors might argue that our bodies respond to frequencies beyond 20Hz – 20kHz but ask yourself this: 1) is your hifi system good enough to reveal those differences and 2) is the hi-res download vis a vis a CD ripped to FLAC worth the extra cash? 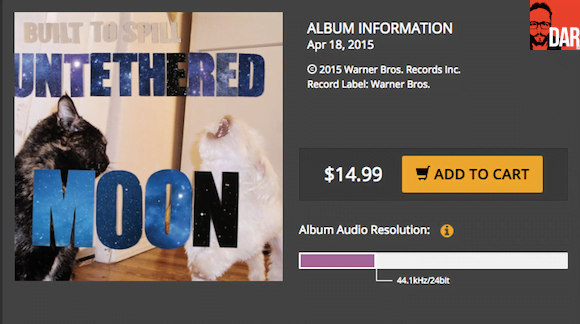 I sometimes (but not always) hear a difference when comparing files encoded at 24bit/96kHz (or 24bit/192kHz) to the CD equivalent but complete exposure to this delta demands the use of really good and (often) expensive equipment, like that which audiophiles generally own.

In the case of 48kHz sample rates and above, not only does the file provide additional resolution but it also pushes the digital filter, required by the D/A conversion process, above the upper limit of human hearing. With 44.1kHz audio, the filter sits at half the audio’s sample rate: 22.05kHz – that’s only a smidge above 22kHz. With 48kHz, the filter is applied at 24kHz. With 96kHz audio, 48kHz is the filter’s location. Guess where it acts on 192kHz audio? Yup – at 96kHz.

In launching his Pono Player last year, Neil Young could be heard kicking Redbook almost as much as lossy codecs like MP3. As I see it, the conversation should not be boiled down to a matter of HRA vs. MP3. It’s an over simplification that omits the middle ground of CD/Redbook audio.

Audiophiles love to mass debate all manner of issues: vinyl vs. digital, DSD vs. PCM, even 24/96 vs. 24/192. Not only is such tech talk a niche (hi-res) within a niche (digital audio) within a niche (audiophillia), to your average mainstreamer it’s overwhelming and a little off-putting.

Some audiophiles are their own worst enemy. Their advocacy for hi-res, DSD or MQA confuses a simple message: that lossy audio should be the first casualty in the push for better digital audio playback.

Less frequently discussed is the magnitude of difference between Spotify and Tidal Hifi or Apple Music and Qobuz Hifi and how those deltas compare to that between Redbook and HRA. For this listener, with all other things held equal, the former is easier to pick over the latter: the move from MP3 to lossless audio is more noticeable than the change from Redbook to HRA. However, with 99% of the world’s music supply topping out at 16bit/44.1kHz, the argument is purely academic, whereas the promotion of lossless over lossy audio is not. 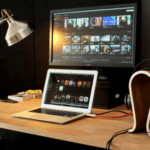 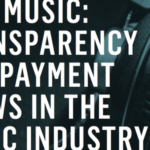 Back to life. Back to reality 💿 #mylifeinthebus

Very much NOT for penny-pinchers. #darkoaudio #dcs

Getting a dose of country air after three days in

Upon close inspection, this test strip looks to in