At last October’s RMAF/CanJam ALO Audio’s Ken Ball quietly mentioned that he’d begun work on headphones. At this year’s T.H.E. Show Newport it transpired that he’s been working on headphones and IEMs for considerably longer than nine months.

“We’re not copying anyone,” says Ball when I ask what’s up with new sub-brand Campfire Audio under which his range of personal audio transducers will come to market. In order to maintain focus, Ball tells me that ALO Audio will cover electronics whilst Campfire Audio will be dedicated to his headphone designs.

Ball confesses to meeting a hugely steep learning curve when starting out with headphone design. He taught himself over the course of the two year development period. “We tried things that nobody would do because we didn’t know what we were doing at the very beginning,” he confesses. Such candid humility is rare in a world where engineering talent and arrogance tend to go hand-in-hand.

The entry-level Orion (US$499) puts a single balanced-armature (BA) driver inside a CNC’d aluminium shell that was designed by a chap that Ball describes as a “3D Savant”.

Moving up the line, we come to Lyra (US$749) – a single dynamic driver that occupies a ceramic housing. Wingman Caleb Rosenau explains how the earshell material and its resonant qualities are far more critical to dynamic designs than those that feature BAs.

At the top of this planet suite sits the Jupiter (US$1299) – a return to Orion’s CNC’d aluminium but this time with 4 x BAs.

Each model is made in the USA and features ALO’s silver-plated copper Tinsel wire, available in 3.5mm TRS and 2.5 TRRS terminations. The latter might be good news for cutting edge Astell&Kern-ers but Ball reckons the balanced version doesn’t hold any significantly audible advantage over the single-ended take. 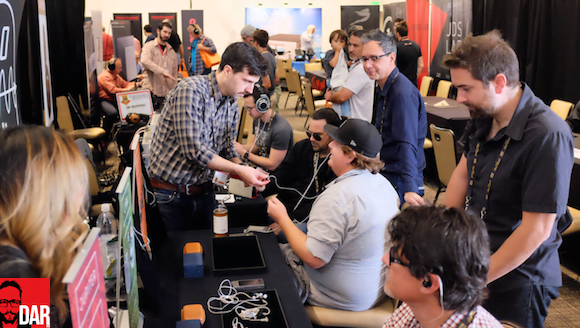 Also at the ALO/Campfire table were two variations on a circumaural headphone that Ball was at pains to point out is very much a proof of concept for the time being. Apparently there is much driver positioning, tuning and dampening to be done. And nope, no one at ALO/Campfire would speculate on pricing.

Rosenau expands a little: one version has a “Beryllium dynamic driver” and the other is “Diamond dome” (as per some high-end tweeters).

Made from aluminium and leather with a 42mm-wide ear cavity, this over-ear is unlikely to satisfy those with bigger ears. Still, all that could change once they finally go into production. 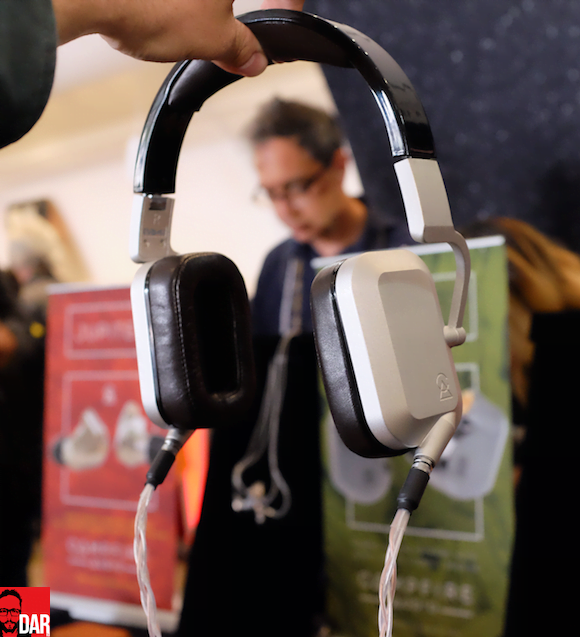 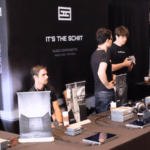 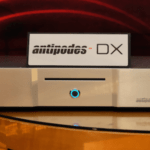