Shipping as standard with every REDGUM Audio amplifier is a credit-card-sized remote control. It’s slim-line and lightweight. Some users covet its resilience to being sat on or thrown across the room (or that it won’t break toes if dropped directly downwards). Others lament the cheap, plastic feel and its demands for firmer finger press. 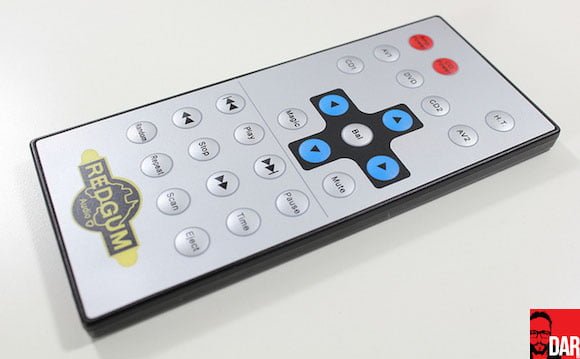 Until today, those falling into the latter camp were obliged to like it or lump it. Now, however, you got options. Users of Android smartphones with in-built infrared (“IR blaster”) hardware, so beloved of TV-B-Gone wannabes, can substitute the credit-card remote for REDGUM’s own remote control app.

Users of the following models are good to go:

The app’s beta status means Androiders won’t yet find it in the Google Play Store – the app instead requires side-loading from this download page. Find out how to do that here. It’s not too fiddly, I promise. 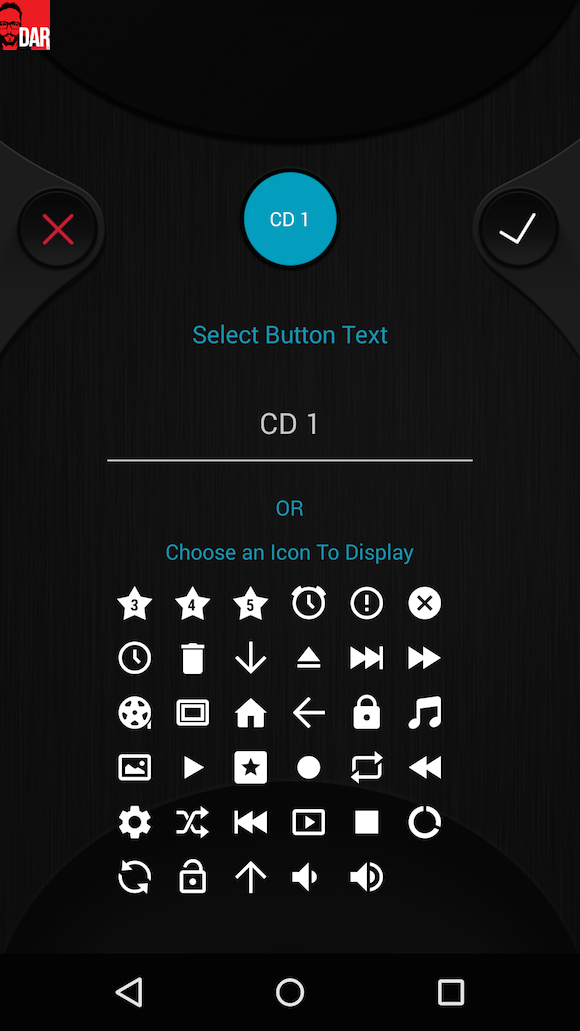 Once installed, fire up the app for immediate access to power on/off, mute, volume attenuation and source selection for which Black Series owners can assign names to their amplifier’s colour-coded inputs – an end to those memory games at last!

Note that iPhone-fellows are forever out in the cold on this one however as Apple doesn’t fit infrared hardware to its devices. 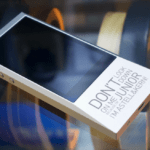 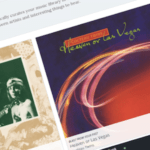