Identity crisis. For a good while now I’ve been wondering what the CEntrance DACport was doing in terms of sales figures given that 1) it hadn’t seen a refresh since the volume nipple-less LX iteration in 2011 and 2) it had long since been leapfrogged in price and pocketability by the likes of LH Labs’ GeekOut and AudioQuest’s Dragonfly, both of which came to market after the DACport and are now each into their second version. Thumb-sized USB D/A converters that carved out their own sub-category – ‘dongle DACs’ – now dominate the entry-level digital decoder space

So when Michael Goodman show his new cigarette-lighter sized DACport at T.H.E Newport 2015 the weekend before last I breathed a small sigh of relief. Goodman hadn’t forgotten the product (in name at least) that gave him the platform upon which he built tall the consumer audio side of CEntrance. The Chicago based company also makes products for the pro audio market.

“This is the DACport Slim,” enthused Goodman, “A pocketable USB DAC and headphone amplifier with real volume control, ‘low’ and ‘high’ gain settings and DSD decoding, all for US$149”. Wowsers – a product to rival the aforementioned v1.2 Dragonfly in price and surpass it with file compatibility. The AudioQuest Unit decodes only up to 24bit/96kHz PCM and doesn’t do DSD. No biggie for a Redbook diehard like yours truly but for valid reasons or not, every man and his dog nowadays demands DSD compatibility in their DAC. It would be in my show report – “100%!” I told Goodman as I logged off my journalist commitments for the weekend. 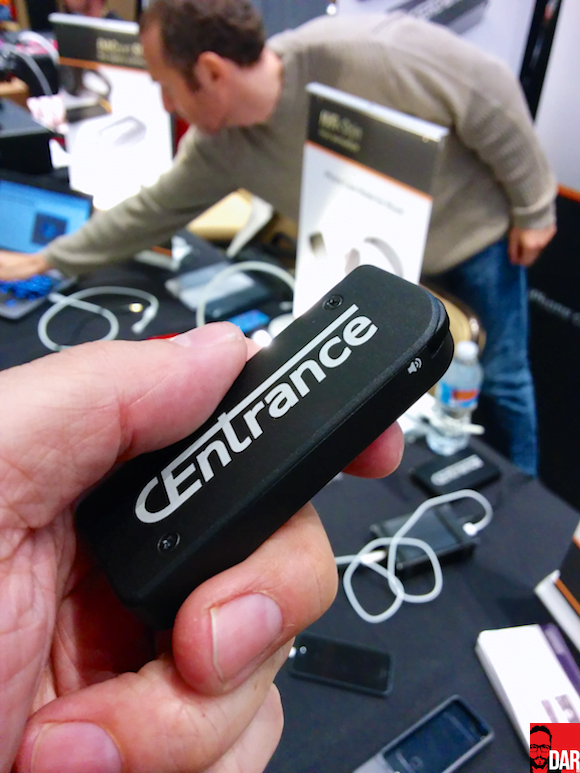 Alas, there would be a wrinkle: a post-show email to Goodman seeking specification confirmation revealed that the US$149 price would be available to early adopters only. Yes folks, another crowd-funded audio product. Remind yourself of how I feel about covering those here.

If you prefer the greater certainty of more traditional supply lines – either manufacturer-direct or distributor-dealer – and therefore not expose yourself to the bad taste left by production delays then you’re advised to wait until the DACport Slim/HD comes to market as a finished product. The catch? It’ll then run you US$249. 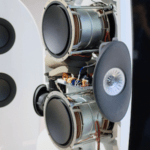 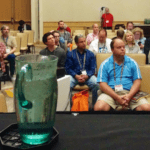