Triangulation. I’m on a train form Frankfurt to Berlin, after which I’ll head to Munich. This train travel route will form a triangle across Germany.

“I read Srajan’s review on 6moons, but waited for yours before placing my order for Vinnie Rossi’s LIO.”

karastav points to something crucial. The savvy audiophile reader won’t just pitch his tent at a single reviewer’s door; he’ll look to others and triangulate from there. Comparing and contrasting two or three reviews provides the reader with deeper, broader insight.

And providing the reader with insight is pivotal to this webmag’s modus operandi. My aim with each review is to go beyond the information provided by the manufacturer. I’ve said it before but it bears repeating: the core of my (self-assigned) job description is to discuss how something sounds more than it is to bring down the gavel. And to best do that I must draw on comparative data points: A vs. B; A vs. C.

Don’t believe this is important? In the comments section of a review where comparisons are light on, you won’t be more than a couple of feet from a reader asking, “How do they compare to X?”.

Last month I purchased a pair of Sennheiser HD650. With so many great headphones here, one might ask why? The answer lies with AudioQuest’s forthcoming NightHawk headphones. To describe how Skylar Gray’s handiwork sounds I’ll need to lean on the HD650 for context – it’s one of the world’s most well-known open backed headphones. Providing a third price-point-‘proximate data point will be MrSpeakers Alpha Dog. 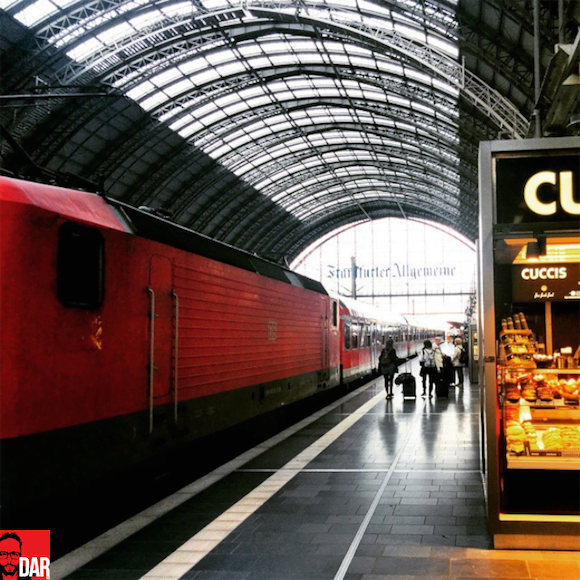 Those pointing to the Alpha’s closed nature will probably ask why not Dan Clark’s Mad Dog? Simple: I sold ‘em to fund the HD650. Helping me drive this point home, one prospective buyer asked, “Out of interest, how do you think the Mad Dog compares with HD600 for electronic music?”

Just as readers triangulate the opinions of their preferred writers so must those writers triangulate sonic characteristics from the equipment to hand.

Readers demand comparisons – they want to know how A compares to B more than whether or not the reviewer likes what s/he hears.

However, even a reviewer revealing personal preference is mired in difficulty. The commentator who falls for everything stands for nothing. Better to ask, “Who is this for?”

Loudspeakers like the Rogers 65th Anniversary LS3/5a have a lively lower-treble – they’d better suit someone already in possession of softer, warmer amplification. On the other hand, KEF’s LS50 will temper steelier-sounding upstream components.

With a solid readership established it’s tempting for a publisher to feed the beast at all costs. Maintain daily visitor numbers or risk seeing a downturn.

Of course, a review loaded with comparisons takes longer to prepare and pen than one that isn’t. If a detailing of the product followed by a few listening notes and a conclusion were all that was required of me, I’d be far more prolific.

However, I’d also be short-changing the reader. And readers aren’t stupid. They’d bounce in…and then bounce out just as quickly. An engaged readership doesn’t do this — its bounce rate is much lower. DAR’s bounce rate as measured by Google currently sits at around 2%. That tells me a lot of what I need to know: that Google points to DAR and DAR is fulfilling readers’ needs. 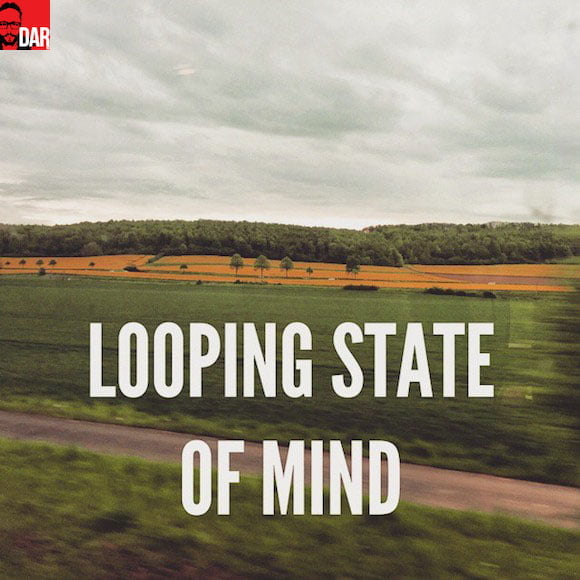 Want to know what type of article brings the boys to the yard? Show coverage. For good ole website hits, nothing else comes close. In the context of providing the reader with sonic appraisal, not possible at shows for obvious reasons, that’s irony writ large. A show report is all tease and no climax whereas a thorough product review will hopefully wrap a fully body massage with a happy ending. Too much? #sorrynotsorry.

Show report titillation is short-lived for both reader and publisher. Interest begins to fade after a week or two. Long-term satisfaction on both sides of the fence comes from reviews and – to a lesser extent – news items. The latter’s longevity largely depends on the linguistic proximity to the originating press release.

It pleases me immensely that DAR’s most popular posts are all reviews. AudioQuest’s Dragonfly, OPPO HA-2 and the Chord Hugo – to call out three – with the single most popular post in DAR history being a detailing of three budget amplifiers for the KEF LS50. If that doesn’t speak to the potency of triangulation through comparison, I don’t know what does. 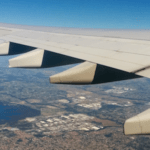 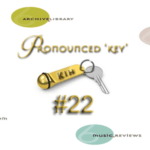