Merging Technologies have been pro-audio operators for some time – they make the Pyramix workstations found in recording studios – but this year sees the Swiss company edging into the home audio space. Their NADAC’s main point of difference is a biggie: it doesn’t receive data via USB but uses Ethernet, which apparently offers far more accurate clocking capabilities when used in tandem with the Munich-developed RAVENNA network protocol. This ain’t no DLNA/UPnP cop out. Ethernet transmission also makes it useful for those needing to put some serious distance between DAC and host PC.

Once connected to a network, the NADAC itself dictates data transmission rates instead of the computer. In other words data handling is asynchronous. 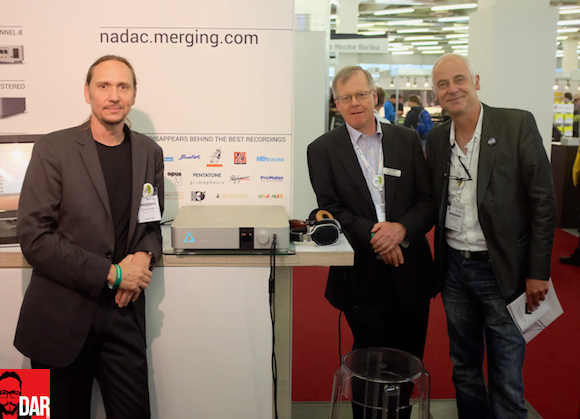 The front panel sports both 3.5mm and 6.4mm headphone sockets, which can output the same or different musical content to that being piped out of the balanced XLR or single-ended RCA socketry out back.

So how does a PC or Mac send digital audio to the NADAC when no direct connection exists? Merging have written ASIO and Core Audio drivers so that it appears as a sound output device in either the Windows Control Panel or OS X’s Preferences pane – just as if it were direct connected via USB. Clever!

The news from the NADAC’s official launch at Munich High-End 2015 is that the pricing announced at CES four months ago was “way off” — US$8900 nets you the stereo version.

(An 8-channel version is also available but that sits outside of DAR’s remit). 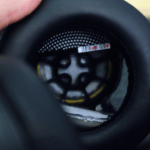 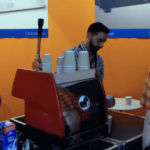