Dis-integration. Rolling loudspeaker amplification, DAC and headphone listening into a one chassis comes with clear advantages: 1) only a single power cord is required to juice the entire playback chain – good news if you’re a fancier of ‘audiophile’ wire – and 2) the need for analogue interconnects is eradicated; shorter signal paths and tidier aesthetics are your new friends. Hook a computer in via USB or a CD spinner over S/PDIF and you’re ready to the rock the casbah with a single unit. Welcome to the world of simplicity.

Are there compromises to the world of unification?

At the entry-level, in-built DACs (and phono stages) are neither fantastic nor terrible. More often than not they meet the price-point expectations of the surrounding unit. The NAD D 3020 (reviewed here) arrives with an impressive feature set: D/A conversion, Bluetooth streaming and hybrid amplification – terrific value for money at its US$500 price point. However, the DAC stands out as its weakest feature; it gets the listener up and running but is ultimately bested by even the most humble of hired help. The NAD’s single analogue input keeps that very door open. I’d recommend one of the smaller dongle DACs so as not to debase the D 3020’s most accommodating form factor. Think: AudioQuest Dragonfly v1.2 (US$149), Schiit Fulla (US$79) or HRT microStreamer (US$179 – soon to be discontinued).

It’s a similar story over at Peachtree Audio whose Nova 220SE (US$1995) is their only dual-mono digital integrated. Having lived with this amplifier for six months I can say with confidence that it’s a genuine all-rounder. ICEPowered output delivers 220/350wpc into 8/4 Ohms such that it will play nicely with Magnepan MMG, KEF LS50 as well as the super efficient Zu Soul MKII, a combo for which my a priori expectations of some sterility were swiftly nixed. Little wonder Zu Audio partner with Peachtree Audio at US trade shows time and again. 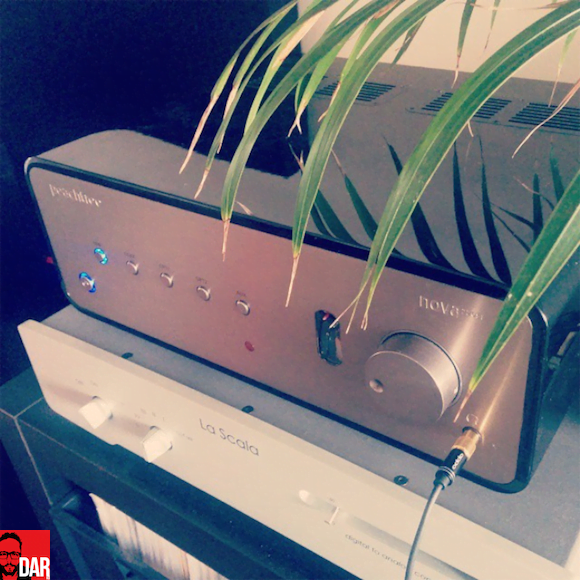 The compromise? The 220SE’s internal DAC is bested by some of the better standalone converters found in and around the US$500 marker. In rarer cases, equivalence can be found at lower price points. One only has to hook a Schiit Modi (US$99) or AudioQuest Dragonfly into the Peachtree Nova 220SE to find approximate performance parity with its internal ESS Sabre 9023 implementation. Stepping up to the Schiit Bifrost or the Resonessence Labs Concero HD gives us an end result that sits above that wrought from the Peachtree’s innards.

The well above average visual styling of the Peachtree makes a third party D/A converter even less appealing. We can turn the Nova 220SE’s sensitivity to jitter and electrical noise to our advantage by adding a USB-S/PDIF converter or S/PDIF reclcocker to the mix. Further improvements still can be effected by those with even bigger dollars at their disposal, the internal DAC also responds really nicely to the superior digital feed of an Aurender X100L and (especially) Antipodes Audio DX music servers. I noted a larger delta here than in applying those same servers to the PS Audio DirectStream DAC.

This then begs the question: do you spend big on the DAC in the hope of its greater immunity to the jitter and EMI/RFI spilling from a lesser, noisier transport….OR are you better off dropping the lion’s share of your budget on a fancy-schmancy transport/server and have it feed a more affordable DAC? The decision is all but made for you when faced with all-in-one solutions. Besides, vinyl heads will want to keep the 220SE’s and NAD D 3020’s single line-level inputs for their phono pre-amplifier. 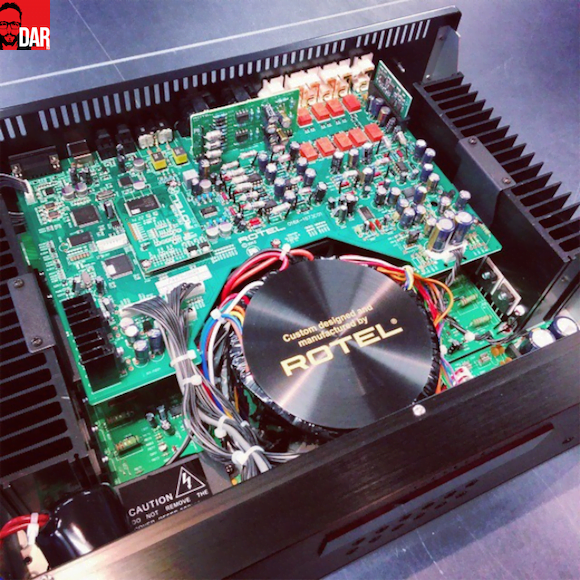 Talking of the black stuff, Rotel specify an MM phono stage in their entry-level integrateds but bring a Lehmann or Graham Slee to the table and you’ll soon discover what you’ve been missing. Sat next to the similarly tube-buffered Peachtree models, the Rogue Audio Sphinx trades ICEPower for Hypex and digital conversion for phono pre-amplification about which I wonder how much must be spent on an external box before its SQ is surpassed? And if you choose to go down that path, doesn’t adding a separate phono-preamplfier defeat the purpose of the (presumably) initial intention – and purchase(!) – to keep it all in one? There are no easy answers.

For some consumers – yours truly included – deferring to a third party box to pick up the slack in an already phono- or digitally-equipped integrated feels out of step with the spirit of its DNA. Inclusiveness is fundamental to the core attraction of every Peachtree, NAD D3020, Rogue Audio Sphinx, Naim Uniqute 2 or PS Audio Sprout. Side-car-ing a DAC or phono stage erodes some of that attractiveness and returns cabling considerations to the picture. USB powered options aside, a second power cord is then required for the incoming outboard solution. Additional expense turns up for tea soon thereafter as shorter signal paths are surrendered to the lossy nature of interconnects. A single one-two upgrade manoeuvre and the satisfaction of housing everything under one roof is gone.

Less-than-stellar news can also present for headphone enthusiasts. Manufacturers building amplifiers to a price might often see their their headphone stage’s potency diluted compared to that of dedicated head-fi units. Exceptions do exist but the circuitry that sits behind your average integrated amplifier’s headphone socket – often a resistor applied to a loudspeaker output that’s optimised for for up to ~16 Ohm loads – will rarely do justice to a pair Sennheiser HD650 or Beyerdynamic T1. With Sennheiser HD800 or MrSpeakers Mad Dog, the Peachtree’s headphone output gets slam-dunked by the Schiit Vali (US$119). Let’s liken the difference to that found between filter (drip) coffee and an Americano (espresso + hot water). One packs a punch, the other not so much. For the aforementioned NAD and Nova, portable friendly phones are a must. 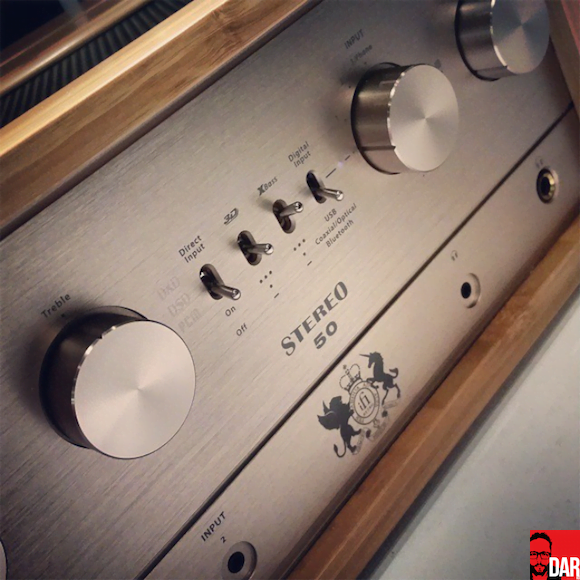 Experience tells us that marketing departments tend to make a BIG noise when special attention is paid to extra features like DACs, phono stages and headphone outs. We can safely assume such additions to be price-point satisfactory (and little more) when the promotional blurb reads in a lower key.

One company stepping up the all-in-one game is AMR-subsidiary IFi whose Retro Stereo 50 conjoins speaker outputs, DAC, phono pre-amplifier and headphone amplifier sections; each of which are directly derived from products that already have a proven track record as standalone models in the iFi ‘micro’ range. On paper at least Retro talks the talk but even if it walks the walk, the AMR spin-off must fess up to a lack of user upgradeability.

Moreover, with our manufacturer trying to hit all targets, the buyer might find one or more features surplus to requirements. But why pay for what you don’t use? Such is the conundrum of opting for an amplifier whose internalised bonuses are locked down in perpetuity: you get twice (or thrice) the features and therefore twice (or thrice) the risk or redundancy and future obsolescence. 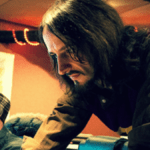 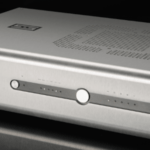