The sound of business. The David Byrne song of the same name made it to the first 6moonbeams playlist for a reason. Diana Krall, Patricia Barber, Jazz at the Pawnshop, “Keith Don’t Go” and Dark Side Of The Moon – they’re the sound of business at audio shows.

Let us not forget, shows are not a public service: the average manufacturers or dealer exhibitor is in it for a return on their investment. At the very least, breaking even is desirable. Our manufacturer can easily find himself US$10K or more in the hole once time travel/freight and staff costs are factored in. He therefore want his room to sound as good as possible for as long as possible. This more than likely means he’ll set the playlist for the entire weekend.

Visitor-supplied music will more than likely not be permitted – and that’s fair enough. Accepting a USB key or CD-R from a stranger is risky business. Literally. Hit play on a dynamically compressed song and an attendee on the cusp of signing a cheque might leave. A song selection too out there might send a reviewer off in the wrong direction.

Perhaps mis-placed entitlement is to blame? Do attendees think it their right to play their own songs on the equipment being demonstrated? I do not. Our exhibitor must surely play that which makes his assembled system sound optimal. Tunes should be selected that play to its strengths.

Exhibitors letting attendees know of their ‘BYO tunes’ policy upon entering the room might help to assuage the situation. John “Fritz” Heiler of Fritz Loudspeakers had this sign blu-tak-d to his doorway at last year’s THE Show in Newport Beach. 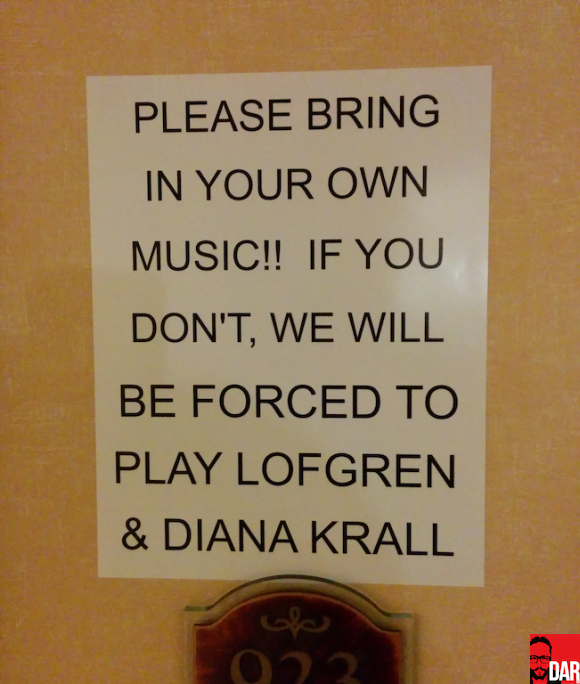 Fritz’s poster serves as both clarification and warning. Like the majority of exhibitors and (probably) attendees, Fritz knows that Messrs Krall and Lofgren are flogged to death at shows. And there’s nothing wrong with that per se. Demonstrators are free to compile room playlists anyway they see fit. It’s their business. Literally.

The intention behind my new 6moonbeams column is to broaden the conversation in the hope that old dogs might pick up on new tricks. Perhaps I’m being hopelessly naïve here (?) but what the heck, I like writing about music as much as I do about the hardware that reproduces it.

Think pieces on the impending death of high-end audio are ten a penny. Personally, I see many high-end manufacturers in rude health. It’s audio shows that are in real danger of collapsing under the weight of their own cliché, particularly in Australia where the hi-fi market is a mere 10% the size of the USA’s. Unless show music evolves beyond the baby-boomer-centred playlists currently heard, unless we see more rooms mainline garage rock and electronica (like Zu Audio) or funk and soul (like KEF America), the very notion of the audio show it set to die out with the baby-boomer demographic to which it endlessly panders. They have the money now, yes, but what about Gen X/Y? Show organisers must think about cultivating future generations or within ten or twenty years their game will surely be up. As an aside, it’s also one of the reasons I reckon a $100 system and a $500 system are needed at shows.

With playlist risk aversion being seemingly pivotal to proper financial return and show organisers seemingly unable to attract a younger demographic, our baby-boomer exhibitor plays endlessly to his baby-boomer room visitors. Don’t believe me? Go look at the artists booked to play live at some of this year’s regional shows in the USA.

Unless points of musical difference are noisily celebrated in the hope that they infect fellow exhibitors, the average audio show has its controls firmly set for future obsolescence.

Love it or leave it? Not a chance. Mark Twain says it better than I ever could: “Patriotism is supporting your country all the time and your government when it deserves it.” 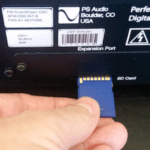 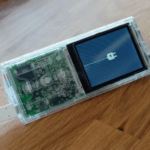