Gentlemen (and ladies), start your violins because I’m about to call out one of the bigger downsides of travelling in the name of hi-fi: finding time to write whilst away from home. You’re presently reading the first post on DAR in over five days; an unusually long period of radio silence for this website.

Along with a handful of Australian and New Zealand store owners and representatives, I’ve been in China this past week as a guest of Oppo, Rotel and their Australian distributor Interdyn.

DAR isn’t just a website, it exists in the broader context of my posts on Twitter, Facebook and Instagram and it’s well known that China’s government-managed Internet firewall blocks access to these websites and services. However, there’s nothing like first hand experience of the same to really hammer home how much DAR relies on them; little point posting if I can’t push those posts out to DAR readers via social media. Sealing the door on communications to the outside world was China’s prohibition of all Google services, the sharp end of which was not being permitted to access Gmail.

It also took some mental adjustment to use Bing as my search engine of choice, not knowing if it would return results that would ultimately find themselves blocked by the Great Firewall of China.

Moreover, a jam-packed schedule of back-to-back meetings, presentations, factory tours and (*cough*) social engagements kept me and my Macbook separated for the entirety of the trip. And you really don’t want to read that which I commit to my notepad on the back of three hours’ sleep.

Anyway – know that a several slabs of PRC-related coverage are coming just as soon as my brain lands. Right now it’s still in Kuala Lumpur.

In the meantime, here are selection of smartphone snaps… 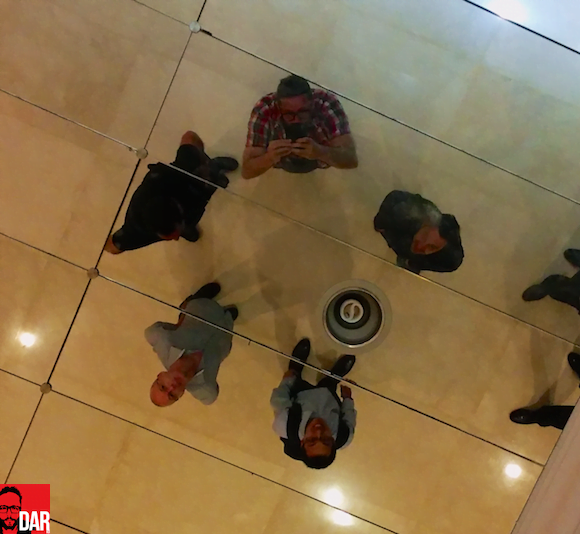 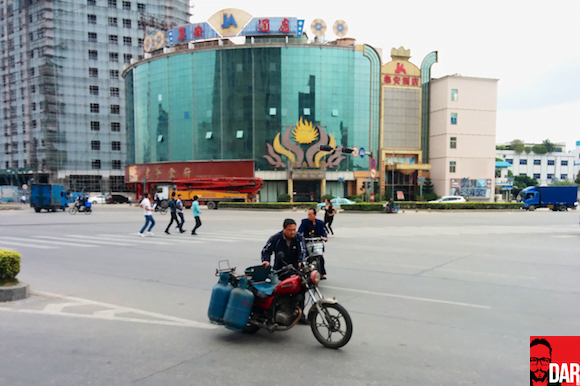 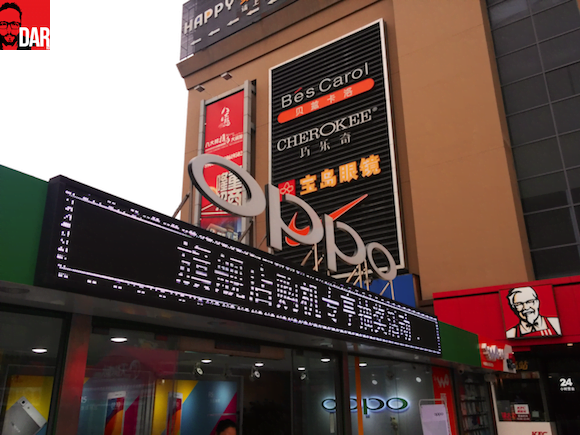 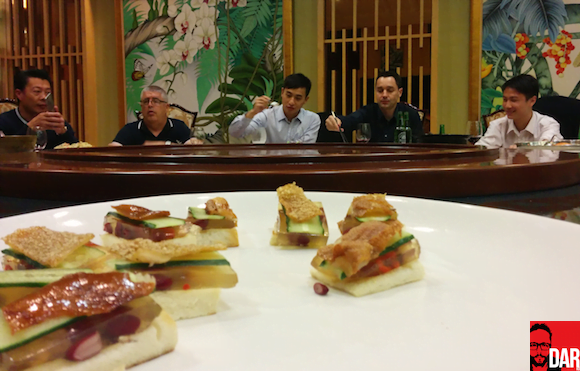 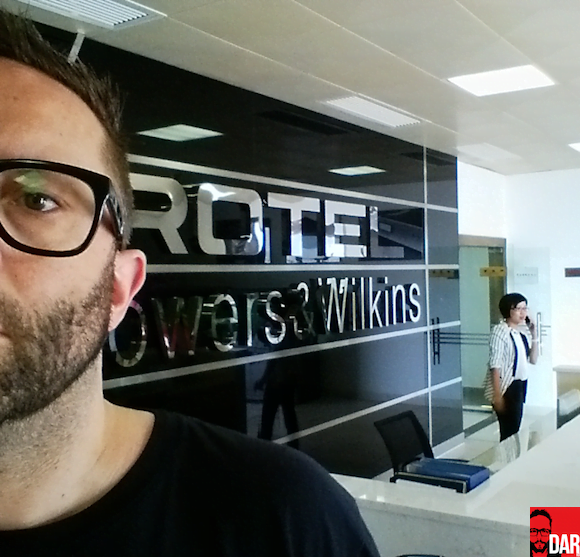 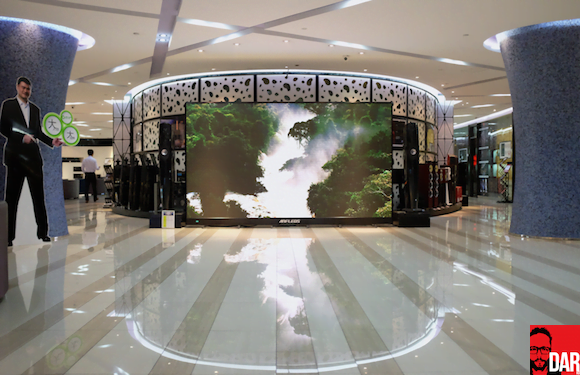 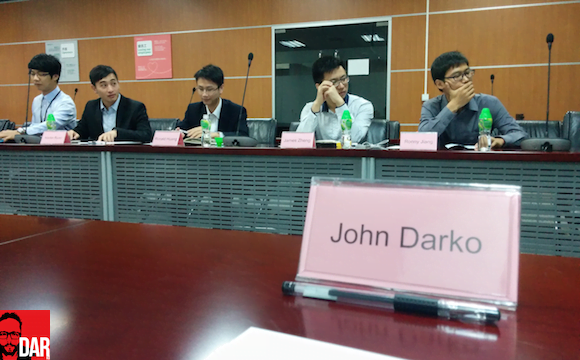 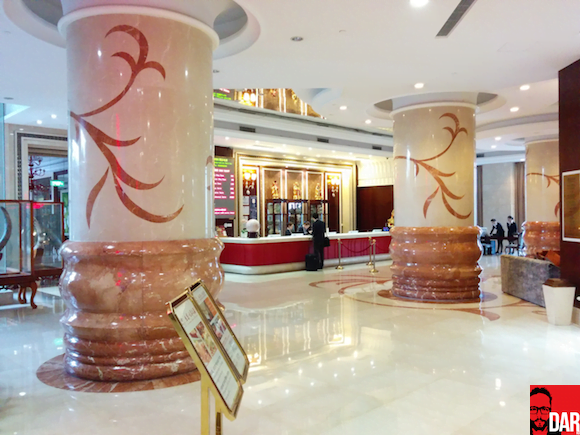 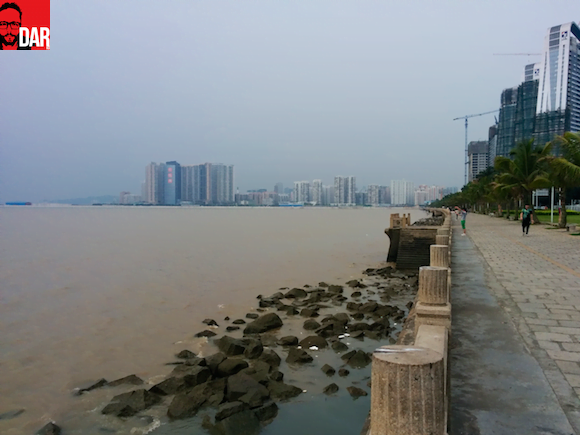 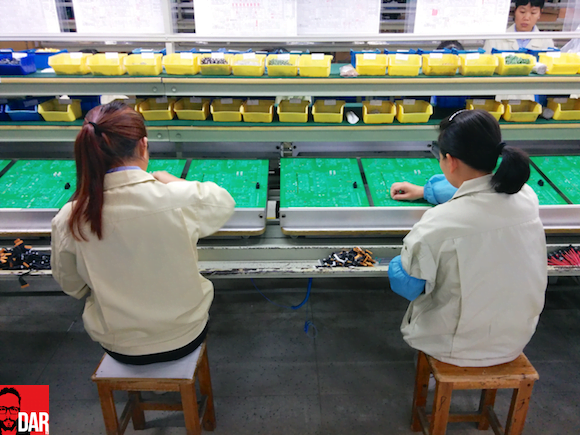 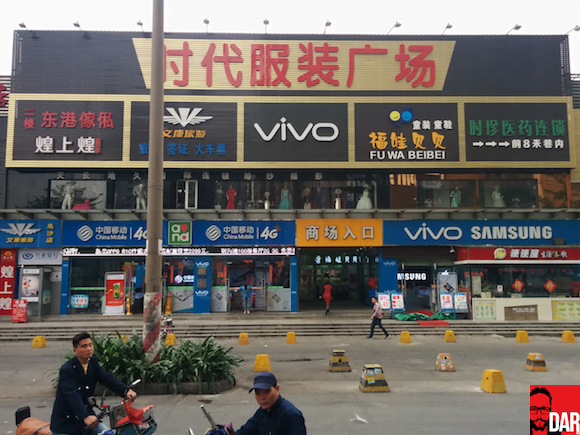 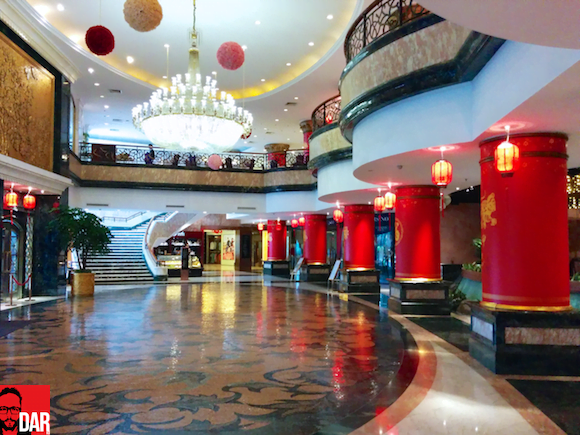 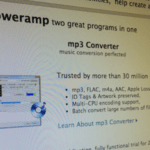 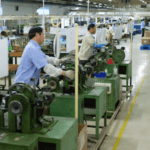