Jason Wang is the founder and CTO of Shenzhen’s Questyle Audio whose point of difference is current mode headphone amplification.

At CES in 2015, Questyle are showing how they’ve transplanted their current mode circuit from their well-received desktop headphone amplifiers to the portable space. To wit, the Wang-designed QP1 digital audio player fires current output from its 3.5mm headphone socket.

Thanks to deployment of Cirrus Logic’s CS4398 D/A converter chip, the QP1 promises native DSD decoding on top of PCM up to 24bit/192kHz. Not that the chip is the ultimate arbiter of sound quality but that’s the same silicon as used by Astell&Kern in their flagship AK240.

The QP1 comes with a meagre 8GB of internal storage but can be expanded via a pair of microSD slots. Battery life from a full charge will land somewhere between 8 and 10 hours.

At time of writing this is just a tease – the QP1 is still in prototype phase. However, the alleged benefits of current mode delivery in the portable space promises three key benefits: speed; 0.00035% THD and a super-wide frequency response of 650kHz. 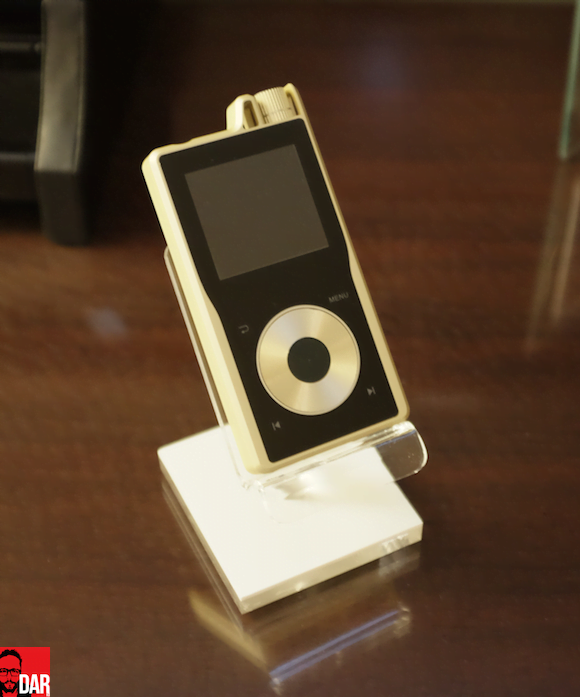 The QP1 will sell for US$600 whilst the ‘improved’ QP1 Pro will be US$900. Sales manager Olina Wu says both models will be available in both silver and gold finishes.

Anyone who digs Bakoon’s similarly current-outputting designs should consider following this product to market. 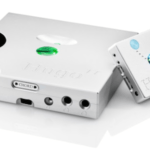 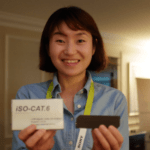