I think it’s fair to say that most hifi listeners who are involved enough to read reviews expect some type of emotional response from their system. Be it endorphins or adrenaline, the actual enablers are quasi drugs. They put us under the influence of altered blood chemistry. Chances are, we soon get used and inured to this influence. Now we need bigger doses. The hamster wheel of upgrades begins turning. It’s not the wheel of dharma the Buddha had in mind.

Reviewing equipment isn’t unlike buying it. Whilst the former must give it back and the latter holds on to it, either is confronted by the new and unfamiliar for the period which matters: obtaining the impressions required to write a review; or making the purchase decision. The question becomes, is being under the influence the proper condition to make important decisions; or commit to eternity review opinions which turn to facts?

Is getting married quickly whilst the honey moon is sweet and sticky really better than awaiting its inevitable wane to see how much of shared interests, habits and character traits remain attractive? Westerners have big issues with the notion of pre-arranged marriage. If such arrangements are based purely on fiscal or dynastic concerns, they seem little more than loveless business contracts. But if they factor in education, interests, personality, character, calling, destiny—all the various influences we might group under compatibility—then arranged marriages can be far more successful than those based on initial sexual attraction even if they don’t start out hot and heavy. 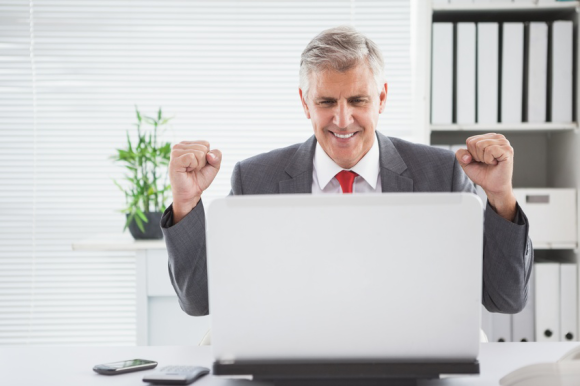 The implications for hifi decisions and review findings are obvious. As long as we’re aroused by the new and unfamiliar, we’re under the influence. We don’t entirely see or hear straight. We go for immediate gratification. Calm reason takes a back seat. Small things seem big and important. We’ve all been there and done that.

How to avoid it? For reviewers, hanging on to things rather longer seems one solution. But there are practical implications. If you review a lot, one quickly amasses quite the standing inventory. Not only does it take up space which could soon be in short supply, it all remains on outstanding loan hence a burden on the true owners. For the buyer, a 30-day home audition should be sufficiently long to hit a post-coital state of normalcy, with the thing to be replaced still present to conduct level-headed comparisons.

Perhaps it seems a bit perverse that the infatuated state many hope for isn’t the most ideal to render judgment or make costly decisions. When it comes to reviews, no doubt their kind makes for the more exciting read. A chap (or chaperone) under the influence gushes. Such intoxication is mightily infectious. It creates a contact high from which desire rises. And we all know how pleasant it feels to be turned on.

A calm methodical approach seems far more boring. It has sublimated initially big differences into far smaller things. Early excitement has cooled to practical criticism. Writing from there is far drier. It also feels much the same as the review before it and the one before that.

Here the question is, do you read reviews for entertainment or for business advice? If the former, chronicles on how a writer ‘got laid’ by the latest loaner are clearly sexier. If the latter, an accountant’s report would seem rather more useful.

Thinking about this pragmatically, one would wish for a bit of both – sexy entertainment and cool accounting. In short, passion tempered by experience. At least to me this seems like a good middle ground to aim for. Because when you consider it, rave after rave soon rather wears down and the takeaway from it gets smaller and smaller. If everything is awesome and fabulous and wonderful and the best the writer has heard (until next month), sameness and disbelief take over. One soon stares at wordy emptiness like deserts which are too sweet. They actually become a bit disgusting. Totally empty calories but loaded with fat and sugar. 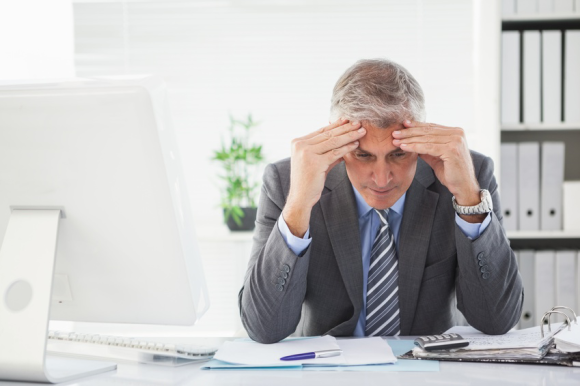 How to be genuinely useful, honest and fun… that’s arguably the challenge and holy trinity. Given that hifi playback is a lifestyle and something one does for gratification and pleasure, reading about it as a bean counter’s test score does little indeed to convey any excitement which might create aspiration. If it additionally requires wrestling with secret lingo that’s alien to the outsider, it closes doors. So does pomposity which talks down to the newbie; or political or religious comments bound to offend some.

Even so, there are technical concerns and implications one must know to build a good system and get one’s money’s worth. That is ground which must be covered, in simple language and approachable examples. Tough for the writer is the fact that soon all of it becomes ground already tread ad infinitum. Yet each new review must anticipate that at least some of its readers came to this hobby in this particular form for the very first time. This is their moment of initiation and awakening. What kind of impression will they take away? Hooked for good? Turned off forever?

If only one could talk exclusively to readers who had accompanied one’s work for a goodly period. Now one could use short hand. One could take certain things for granted. One could refer to established knowledge or data points without rehashing basics. But that’s not the case. Here working online has the practical advantage of embedded links. They can turn short hand into long hand without requiring sifting through back issues.

Anyhow, approaching my self-imposed word count for these columns, it’s time to bow out for today. None of the above is news or particularly deep. It’s all obvious to anyone who thinks on the matter a bit. The only purpose then to talk about it is to prompt some thinking on the subject, some disagreement, some interaction. So fire away. (Incidentally, just because I might verbalise these points doesn’t mean I’m particularly good at actually obeying any given one.) 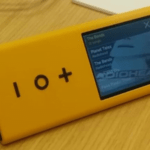 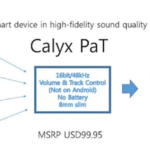