Squeezebox owners have been through a lot of uncertainty these past couple of years, not least because Logitech abruptly pulled the pin on the Squeezebox Touch in 2012. That ~$300 streamer was arguably one of the highest value digital audio products of all time and they’re predictably now fetching pretty pennies on the used market.

Left in limbo, Squeezebox Touch, Classic and Duet users have since looked to the generosity of the developer community to keep the boat afloat. 2013 saw CommunitySqueeze collaborate with the last few remaining Logitech coders to bring the first community-developed version of Logitech Media Server (LMS) to life.

At around the same time, Adrian Smith (aka triode) addressed the shortcomings of SoftSqueeze and Squeezeslave with Squeezelite, a software-based Squeezebox emulator capable of playing PCM – including hi-res – gaplessly. Squeezelite was ported to Windows, Linux, OS X freeing users from hardware marked ‘end of life’.

With LMS and Squeezlite running on the same host, possibilities open up. Anyone with a Mac or PC can run both server and player on a single machine. Ditto RaspberryPi pioneers and VortexBox vintners.

And it’s not just wallet-friendly devices that benefit. Antipodes Audio’s range of servers run this same software combo and with LMS in the library management seat, plugins that enable Spotify and Qobuz integration can be installed with ease; after which you’ll find yourself browsing cloud libraries of millions of songs via a web browser or smartphone app like iPeng (iOS) or OrangeSqueeze (Android) – a revelation! 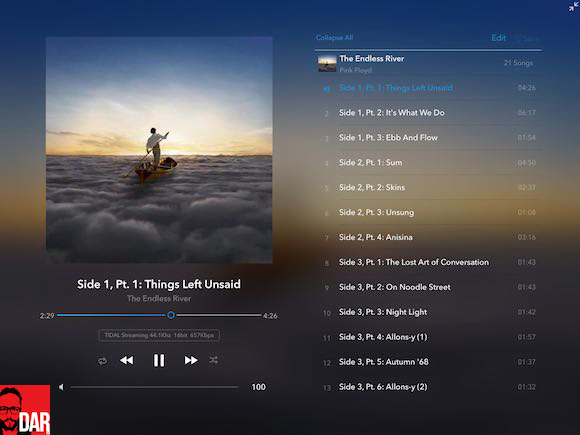 But the streaming news of the season is lossless in flavour. Norwegian company Tidal (née WiMP) launched their lossless streaming service in the UK and USA at the very end of October to considerable fanfare and press coverage.

AURALiC Aries owners already enjoy compatibility with WiMP Hifi and Qobuz. This month Tidal joins the throng. Enter your Tidal username and password into the Lightning DS app for instant access to a library of 25m+ songs, all streamable at CD-quality.

If lossless streaming isn’t enough to put your separate music server on notice, consider next week’s Aries firmware update that will introduce the ability to direct-connect an external hard drive into the USB port found on its rear panel. The Aries will become server and streamer just like its LMS/Squeezelite brethren.

However, not only is the Aries more expensive than a second-hand Squeezebox Touch (or clone) but users are restricted to its iPad-only Lightning DS control app – currently the only way to browse locally- or cloud-hosted libraries. AURALiC have an Android version slated for the beginning of 2015 with an iPhone port to arrive a few months thereafter.

This week brings news of beta-testing Tidal’s integration with Logitech Media Server. The beta programme is open to anyone who cares to give it a whirl. I’ve experienced zero issues with stability but installation is a little more involved that just installing an app via the ‘Plugins’ section of the LMS’s settings.

Why? Tidal haven’t coded a native app for LMS. They’ve instead opted to work with Jörg Schwieder’s new ickStream plaform. Some of you will know Schwieder as the developer of iPeng but for icksStream he’s compiled an A-team: Schwieder himself handles CEO and lead developer roles, James Fearon is a developer, Erland Isaksson is lead platform developer and Remco Derksen handles partner relations / business development. Credit where it’s due. 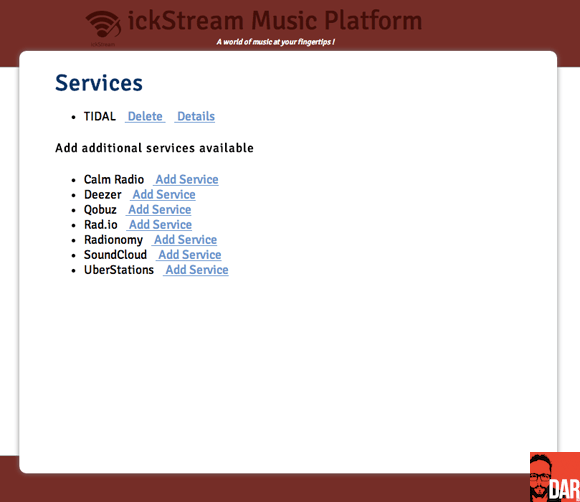 Think of Tidal data as freight and ickStream as the freight forwarder. ickStream needs to know what to do with your data packets once it receives them from Tidal. It forwards them to your home network.

With installation there be monsters. Things can get confusing pretty quickly so you might need to go through the ickStream setup instructions more than once. I did. I’ll try to summarise the process here in order to give you a broader picture of what to do but please don’t see this an invitation for tech support. That’s what the forum thread is for.

First add the ickStream repository to your LMS plugin page, restart LMS and install the ickStream app – it should appear as a plugin at the very bottom of the page. The app will then direct you to login to the ickStream server. Your first login into ickStream website will automatically create your account. Add the Tidal service. It should now appear under ‘Services’.

ickStream now needs to register the local player – in my case, an Antipodes DXe server – under the same account.

Log into the ickStream plugin from within LMS and register your player. The plugin pushes the player information into your online ickStream account so that a nexus between streaming service and player can be created. You should see your player’s name inside the ickStream website under ‘Devices’. ickStream’s settings page inside LMS should also show that your player as registered.

You should now be good to go with Tidal on your Squeezebox, VortexBox, Squeezeplug or RaspberryPi clone. Integration to locally hosted libraries is super-tight: type an artist or album name into search and you find yourself presented with a list option of where to search. For this reviewer, that’s “My Music” (local library), “Spotify” and now “Tidal via ickStream”.

And this is the point that I’ve mentioned several times over the years: not everyone listener wants a computer in their hi-fi rack or lounge room. Streamers like the AURALiC Aries and Logitech Squeezebox make it possible to banish companion servers to the basement. If you’ve an LMS-based device that doubles as Squeezebox player you can potentially dispense with that service altogether and get your CD-quality fix from the cloud. You don’t own the songs but it feels like you do.

I’ve written previously about the need for portables to tap the great gig in the sky. The same holds true for streamers like those from AURALiC or anyone using the LMS/Squeezelite platform.

Relying on the cloud is not without its limitations and risks but at US$20/month it removes the financial strain of being forced to buy everything if you wanted to enjoy it losslessly; I suspect Tidal will make listeners far more selective about which titles they choose to own. And with song selection and playback sitting so cozily next to one’s local library, Tidal on a Squeezebox-based system is gonna make a LOT of people happy.

One final thought: Tidal playback via LMS and ickStream isn’t yet gapless meaning it isn’t yet ready for prime time with DJ mixes, live albums and the next ubiquitous audiophile album, Pink Floyd’s The Endless River.

And if you’re not sure if your system will resolve the differences between lossless and lossy streaming or if you have the ears for it, Tidal have introduced a test here. Pick the difference on 4 out 5 lossy vs lossless comparisons and you win a 14-day Tidal Hifi trial. 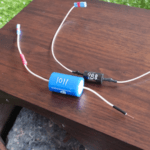 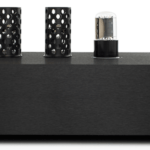