Attending audio shows creates opportunities. Some of those involve sitting down for extended chats, perhaps over a quick lunch or an after-hours dinner. It’s during such times that a curious journo can learn things about the industry which go beyond raw product and deal with the way business is done.

At the recent Warsaw Audio Show, I sat down with a number of newer manufacturers. The stories they shared weren’t really news per se—I’d come across their sort plenty of times before and dealt with them directly when I handled sales and marketing for three US-based hifi makers prior to my writing career—but they were a good reminder about what faces start-up/upstart joiners to the hifi game. 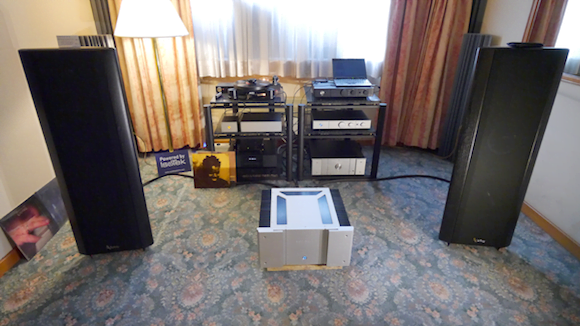 A very common mistake many of them make and admit to is pricing. Few have any a priori grasp on all the layers of profit that must be built in to become attractive to dealers and distributors. If your entrenched competitors offer 40-point dealer margins, perhaps you need 50. If their importers get 25, perhaps yours should get 30-35 to overcome objections of making a name for a newcomer. If US- based rep firms get another 10, perhaps you ought to make it 12 just in case. If your competitors offer an additional 10 points for demonstrators and another 5 for volume discount, should you too? How will you deal with fluctuating currency exchange rates and value-added or luxury taxes which vary vastly from country to country? Have you even considered promotional costs yet? 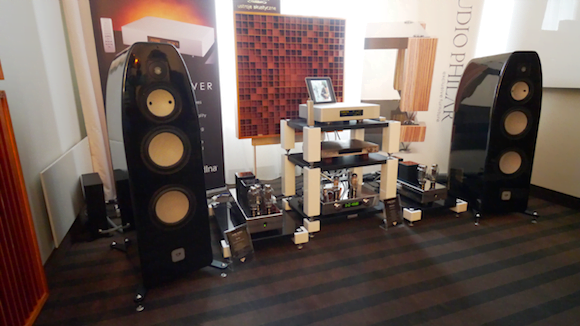 That all this margin padding shits in the face of most makers’ desire to offer the customer the best deal is obvious. That you can’t otherwise get to the customer unless you sell direct becomes equally obvious if more painfully so. If initial product has been reviewed already, your insufficient pricing has been published around the worldwide web. If you were way off, a common solution is to rush a MkII range or model where minor parts or bling upgrades become the excuse to move pricing up to what it should have been and build in the initially overlooked margins. That actually requires knowing your precise build costs. Most newbies don’t. Do you factor R&D time? How much is your time worth? How do you break down operational expenses and flow a percentage of telephone, heating, rent and such plus development costs into per-unit pricing? 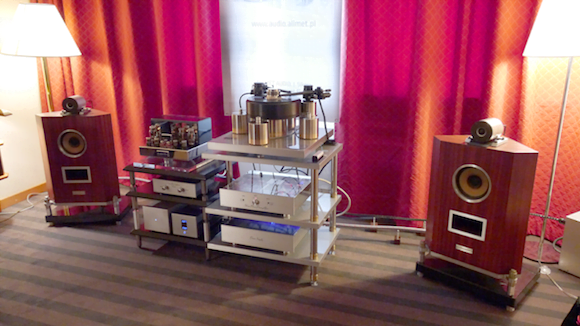 When you’re new and hungry, any credit card waved at you looks golden. Cash flow is king. That setting up the wrong importer or dealer can cost you dearly in the slightly longer run is something one learns the hard way. What are some of the possible liabilities?

Welcome to regional audiophile mafias who protect their interests. This extends to the dealer level as well. Say a dealer has made a name for a brand to become its regional destination and institution. For him it’s money in the bank. That brand today accounts for 35% of his annual turnover or more. He has worked for years, perhaps decades to build that up. He can’t afford to now jeopardize his golden goose and risk having the brand pulled because its owner polices in-store competition to play hard ball. It doesn’t matter that your product is better for less. Its mere existence conflicts with the status quo.

Related to this is the obvious fact that good dealers and good distributors have cherry-picked through available brands and products. They already have what they want and can reasonably support. Adding a newcomer would often not be about adding but replacing. Why replace proven winners with unproven wannabes? 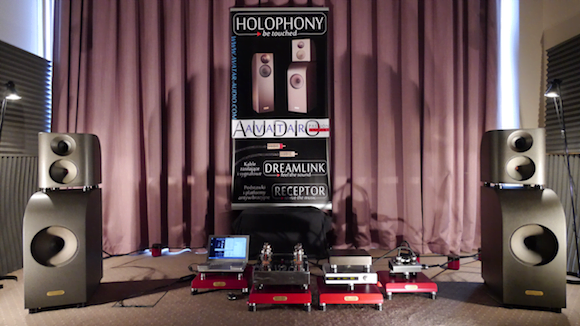 When a newbie’s time comes to attend their first global trade show, having insufficient product margins kills all subsequent discussions. They might as well not have gone. But most make a lot more mistakes (though being new is far from a requirement here). Here are some common errors:

This gets us to the heart of the matter: lack of a good sales & marketing manager. Most newcomers to our sector are engineers and designers, whether accredited or self-taught doesn’t factor. Their focus is the product. If they acknowledge any need for marketing at all, they tend to do it themselves. That plain fact underlies many start-up issues. If it didn’t, startups would know that before any serious international action kicks in, they’ll have to stick it out 3-5 years whilst bootstrapping it. They’d know about margin structures. They’d know about the upfront building of data bases for dealers and distributors and press members; about sending out personal show invites. They’d know about what product features and cosmetics work and are required, which ones aren’t or don’t work.

Knowing (or sensing) what one should do versus what one can do often hinges on money or rather, the lack thereof. Even so, it’s a truism writ in stone that the most successful product is the one with the most successful marketing, not the best performance. Designer types tend to wrestle with this endlessly and mostly without doing the needful about it. This includes the quality of their web presence, promotional materials and advertising. Some (cough) don’t even have English pages or anyone on staff who speaks or writes proper English without running through an online translator. 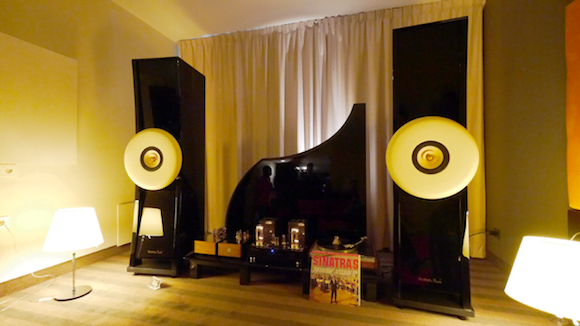 When you’re new, it’s not just waved credit cards which look good. Reviewer interest sparkles too. Without knowing that lay of the land, pursuing the wrong interest can backfire or slow things down. Nobody can win in any game without first knowing its rules. Build it and they’ll come is serious tunnel vision. That’s back to engineering types making do without an equally strong marketing background. Doing one’s due diligence on every aspect of the game is mandatory to have a good chance at success.

None of it exceeds common sense. Some of it requires money which newbies often don’t have. Now the chief bottle washer needs to wear a few more hats. Time, aptitude and experience tend to become selective about what task gets handled when if at all. It’s really better to have a dedicated marketing manager who calls out bullshit and makes demands from the resident circuit tweak relative to his area of expertise. As readers and consumer, if you’ve wondered why certain brands you read about aren’t locally available… now you might have a few more likely reasons… 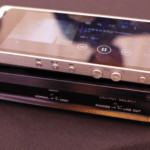 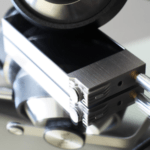