When audiophiles talk about ‘treble grain’ they’re often referring to a sandpaper-y vine heard in the upper-most frequencies; texture where there shouldn’t be any. What should present as ‘ssssss’ instead sounds like ‘shhhhh’. This can sometimes causes the component in question to sound a little dry. For example, I’d say the AURALiC Vega DAC (reviewed here) – as impressive as it is – sounds grainier than the Resonessence Labs INVICTA Mirus (reviewed here). The latter possesses a more liquid feel than its Chinese rival.

Differences like these aren’t always easy to spot. It often requires the power of contrast for graininess (or similarly subtleties) to stand up and be counted. Only after it’s been eradicated can we look back and call it out with conviction – one reason why I place high value in comparative data.

Treble grain isn’t restricted to DACs. It can strike any component – loudspeakers, amplifiers and headphones – as well as the recording itself!

MrSpeakers’ Alpha Dog (reviewed here) are presently one of the biggest scores to be found in headphone land south of the $1k border. Their 3D printed ear cups offer a listening experience that manages to stage music with conviction and drive whilst keeping environmental disturbances out and the music in. Frequency extension in both directions is utterly superb for a sealed headphoner, especially the tighter, better defined bass than the less expensive Mad Dogs.

Side note: I maintain that even though the Alpha presents as the technically superior headphone the Mad Dog (reviewed here) is often more fun to listen to, reminding us that ‘better’ doesn’t always equate to ‘preferred’. I tend to think of the Mad as an Instagrammed take on the Alpha. Sure the crop and filter distort the original image but that doesn’t mean it’s any less enjoyable to look at (or listen to). Sometimes Instagram – and by association MrSpeakers Mad Dogs  lifts a scene beyond the mundanity exposed by ultimate accuracy. Colour can be enjoyable. 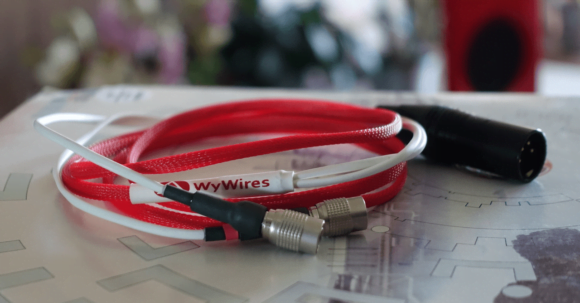 Back to the Alpha Dogs which aren’t as needly with treble incision as the Sennheiser HD800 and are both thicker in the mids and eminently darker than the similarly thrice-priced Audeze LCD-X.

Just as loudspeaker owners look to replace standard cable with fancier fare, I too was on the lookout for something that might lasso the Alpha Dog for a more adventurous run when in April of this year WyWires announced their entry-level aiming Red Series cables. Terminations were first available for Sennheiser, Audeze and HiFiMan ‘phones with options for Enigma, Abyss and Mr Speakers dropping via Facebook announcements a few weeks later. Synchronicity summoned a loaner with 4-pin XLR termination.

Construction is as follows: ultra pure copper Litz wire 28 strands per pole. Each strand is enamel coated and each Litz wire bundle-wrapped in two layers of organic cotton for a 16AWG assembly per pole. All soldering is with WBT silver solder. Pricing comes in at US$299 for a standard 1.5m cable. Longer lengths are priced at US$35 per additional foot.

Tethering to the Alpha Dog is a snap-and-click affair with the WyWires striking red far more of a visual standout than the stock’s black. But it’s a cable for an indoor headphone. You buy it for how it sounds more than how it looks. The test system comprised AURALiC Vega DACand Taurus MKII headphone amplifier fed by an Antipodes DXe music server.

The improvements extracted by the Red Series cable are super-subtle: maybe a hint more micro-detail sniffed out here, perhaps a shade less obfuscation snuffed out across the midrange. Maybe. Perhaps. One thing that’s a definite is a smoother, creamier treble. This improvement alone affords music better flow and liquidity.

It’s not that the cable is pricey, it’s that the Alpha Dogs are a bargain. As such, WyWires Red Series cable isn’t for those on the strictest of budgets. It’s for those who want to extract ever last morsel of goodness from their Mr Speakers Alpha Dog and in so doing eliminate any doubt that their favourite headphones aren’t yet being optimally fed. It’s for perfectionists, especially those easily troubled by treble grain. 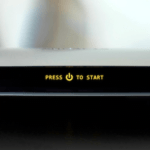 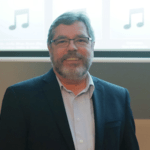