Guess who is jumping into the crowd-funding pool? Giving you and a few others a little extra heads up on this. I know, I usually suck at sending out press releases. 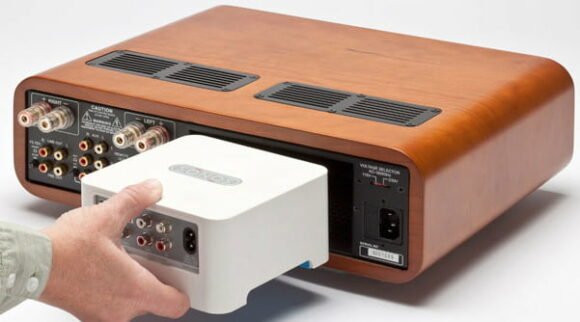 This reviewer’s experience with – and affection for – Peachtree’s Nova range runs deep. It was the original Nova that lit the Digital Audio Review fuse: an integrated amplifier that packed DAC and tube-buffered pre-stage into one super-stylish wood sleeve. Back in 2010, it was unsurpassed at its AU$1800 price point when partnered with suitably efficient loudspeakers. Its internal ESS Sabre 9006 DAC implementation ran rings around then super-popular Cambridge Audio DACMagic.

Then came a product refresh. The iNova added digital-extracting 30-pin iPod dock to the top panel and ESS Reference Sabre 9016 chip to the internals which lifted the PCM decoding ceiling to 24bit/192kHz. I purchased one with the intention of reviewing it….only for 6moon-ing Srajan Ebaen to beat me to the punch a week or three later. Post RMAF 2011, DAR’s review schedule was stacked to bursting point and I took a pass; what else could I add to the conversation? (The iDecco had enjoyed DAR-KO Award assignation nine months prior.) 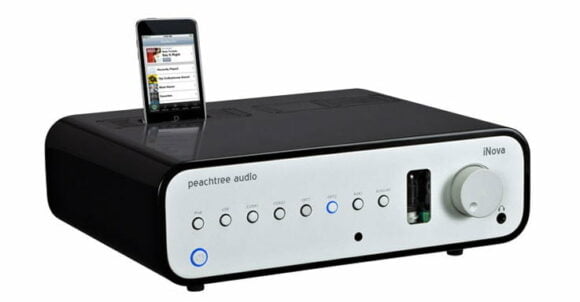 Tapping the iNova’s fixed outputs for a standalone DAC it was worth the entry fee alone. The amplifier, tube-buffered Class A pre-amplifier and headphone output were but cream.

“As a fixed-out D/A converter the iNova performs on the general refinement level of an €3.495 Antelope Audio Zodiac Gold/Voltikus or $3.995 Resonessence Invicta. Given its rather lower sticker and superior overall functionality, that’s a bit of a shocker.”, wrote Ebaen of the iNova in his November 2011 review.

Then came the ch-ch-changes. The Nova125 saw the Sabre 9016 D/A conversion chip give way to ESS’s less costly 9023, the fixed outputs were removed from the rear panel and – biggest of all – Peachtree Audio had embraced Class D. Street dealers had demanded greater horsepower and so the mothership came through with the motherlode. Gone were the MOSFET output stages of its predecessors, in came the ICEPower modules. ‘Twas a shrewd move: the Nova125 broadened Peachtree’s potential customer base overnight. Owners of more demanding standmounts, electrostats and planarmagnetic speakers were now invited to the party. 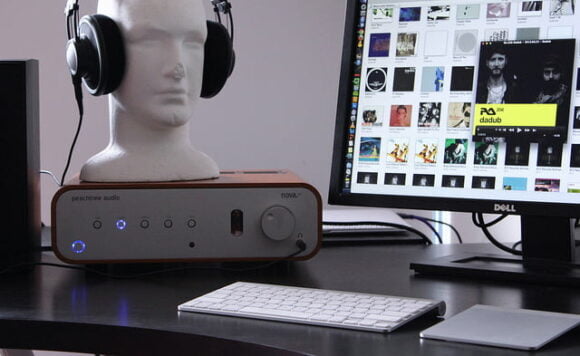 In early 2013 I took the Nova125 for a spin on the desktop and then, later, pitted it against Wyred4Sound’s mini-integrated with Magnepan MMG as the loudspeaker of choice. The Nova125 aced the mINT on aesthetics – no question – and it had zero trouble driving the entry-level Magnepans – its sound was big, bold but also laid back, relaxed. Forced to pick one, the shoebox Californian drew this reviewer’s preference by a whisker. By bringing more pep and wider-eyed micro-dynamics into the picture the mINT brought some upper-mid cayenne to the MMG. With the brighter, more up front PSB Alpha B1 I preferred the Nova125.

Eschewing press releases and social media fanfare Peachtree are going with a softer approach in launching the Nova125SE, rumours of which surfaced in early 2014 and , six months down the line, the Nova125SE now has official space on the Peachtree website.

As well as enjoying some trickle-down-tech from the Grand Integrated, the Nova125SEs circuit shortens signal paths to “lower noise and improve transients”. Presumably still an ESS Sabre 9023, the decoder silicon’s power supply “has been upgraded with new low-ESR capacitors”.

The Nova125SE promises to deliver “improved dynamics and clarity…and micro-detail” over and above the forerunning Nova125. Such promises point the way to a mINT-toppling unit. It’s probably no coincidence that Peachtree Audio have priced the high gloss black Nova125SE at US$1499. An additional US$100 nets you a Rosewood or Cherry finish.

The Peachtree Audio news doesn’t stop there. The Decco65 has enjoyed similar internal tweaks to bring it to a Nova65SE . Like the Nova125SE it features four digital inputs: 2 x toslink, 1 x coaxial and 1 x async USB. An analogue input keeps turntables turning. Priced at US$999 the Nova65SE is likely to give the PS Audio Sprout a serious run for its money, particularly with twin optical inputs for games console, flatscreen TV or Apple TV connectivity – a key Sprout omission.

And then there’s the Nova220SE (US$1999); Peachtree’s new upscale take on the Nova that made its debut at January’s CES2014 and then later wheeled out at T.H.E Newport Beach Show in June to bring some serious drive to the notoriously challenging Martin Logan Montis hybrid ESL. 220wpc into 8 Ohms and 350 into 4 Ohms is this amplifier’s gauntlet throw down. The quarter-inch headphone socket delivers the same as the Decco65SE and Nova125SE: 1170mW into 32 Ohms and 182mW into 300 Ohms. A 4.7 Ohm output impedance might have the keenest of head-fiers looking elsewhere.

Originally implemented to soften the oft-harsh digital etch of lower bitrate MP3s Peachtree’s trademark switchable 6N1P tube buffer still glows blue and its application is as relevant as ever with streaming services continuing to spill with lossy codecs. 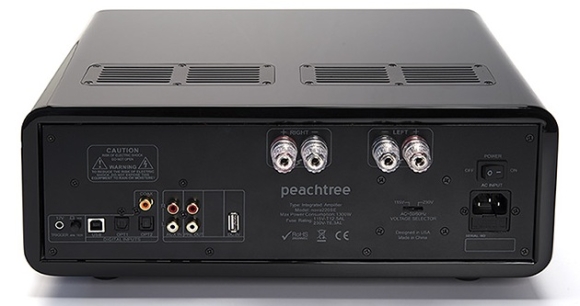 Overwhelmed by all this new-ness? Peachtree have tabulated the specifications for easier cross-referencing between models.

Peachtree’s latest range of all-in-one units still runs ring around the competition when it comes to combining feature set with drop-dead attractiveness. 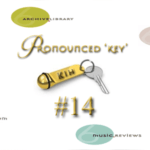 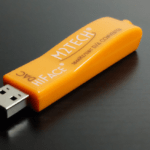