“The difference between rock n roll and pop? With rock n roll you might get fucked.” – Robert Fripp

When you were a kid, watching Top Of The Pops, Countdown or American Top 40, did your parents loudly complain about they don’t write songs like they used to? That music today is a “tuneless noise”? I know mine did. I’m pretty sure my Dad levelled such criticisms at a Spiritualized live album I used to blast in my angry teenage bedroom.

I’m now almost as old as my Dad was back then. However, when I flick on the radio or tune in to what younger mates are listening to on Spotify I don’t recoil in horror at the apparent tunelessness or noise. I find myself dumbfounded by how pleasant it all is. Modern music, even in the supposed alternative realm, is so stultifyingly nice. What do we get for our trouble and pain? It isn’t Wally Range. It’s Sia, Vampire Weekend and Mumford & Sons.

Thank goodness then that there still exists music, albeit on the margins, that still feels disconcerting and unsafe. The Vancouver Sun described a recent Nick Cave & The Bad Seeds show as “…rock n’ roll at its finest — mean, visceral and dangerous.” Having seen said band perform a similar show in Sydney’s Enmore Theatre a year earlier, I wholeheartedly concur.

A same similar sense of unsease permeates live shows and albums from the likes of A Place To Bury Strangers and (especially) Future Of The Left (née Mclusky), the latter being one of this reviewer’s favourite bands of modern times (whenever they are). Lazier hacks might pigeonhole FoTL as punk or post punk but whatever. FoTL make a solid racket that can turn on a dime. 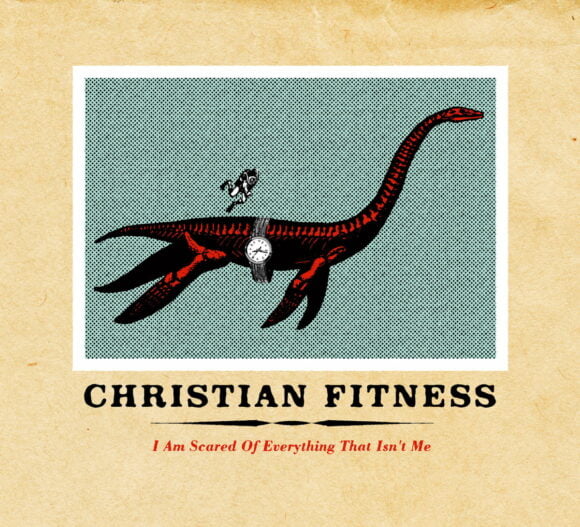 No, this post exists to help lead singer Andrew Falkous (Falco) maintain financial footing. Between FoTL tours, Falkous works a day job. Or at least he did until March of this year. Turning the void of unemployment on its head, Falkous set to recording a solo album that isn’t. With the help of close friends and wives his side-project arrives as I Am Scared Of Everything That Isn’t Me under the name Christian Fitness.

You can listen to full song previews over at Christian Fitness’ bandcamp page and if you like what you hear, 6 quid gets you a lossless download. 8 quid gets you a CD and instant download (but shipping costs will take that total higher). The men behind the scenes take 15% commission on each digital music sale but Bandcamp remains a trusted method to get more money directly into the hand of the artist than old-school recording contracts and their associated (streaming service) royalties.

You buy it not necessarily because you like it. You buy it because the world needs more music like this. If that’s not enough incentive for you then know that Andrew Falkous and his wife (and FoTL bassist) Julia Ruzicka live in Cardiff.

This isn’t ‘audiophile music’. It isn’t even especially well recorded/mastered. That’s beside the point. I Am Scared Of Everything That Isn’t Me isn’t nice, nor is it pleasing. It doesn’t make you wanna clap your hands like a baboon at a Coldplay concert. It’s oddball rock ‘n roll, pure and simple. It’s a chance to get fucked. 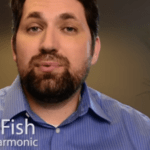 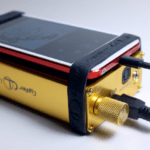