The French Connection. Mirroring Astell&Kern’s trans-global office arrangement, France’s Voxtok are officially based in Santa Rosa but their R&D and manufacturing takes place just outside of Montpellier. “Quality” and “simplicity” are two words that crop up regularly as Voxtok attempt to bring their Capsule to life via Kickstarter.

The Capsule may indeed be very simple to use but its multifarious applications require some careful dissemination.

First up: the Voxtok Capsule is a music server – think: Antipodes or Aurender. It starts with 2TB of local storage but four internal SATA slots allow for expansion down the line. A standard HDD version sells for US$1690 whilst a solid state drive option pushes the price to US$2290. Voxtok’s system software allows for CDs to be ripped to the internal hard drive drive but there’s no internal optical drive. Instead, users are asked to connect an existing external CD drive to the Capsule using the Type A port on the rear. The Type B port allows for direct USB connection to a computer. 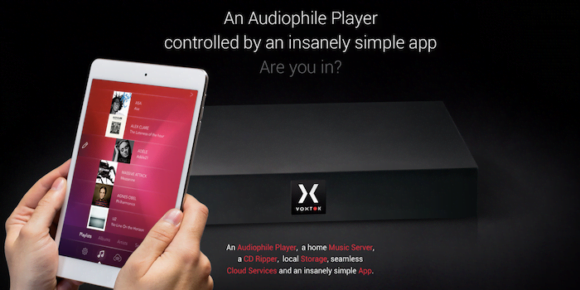 However, with its own internal DAC the Capsule is more like a Lumin. Twin Wolfson WM8741 DACs handle D/A conversion of ALAC, FLAC, WAV, AIFF, APE – each up to 24bit/192kHz. DSD? Yup, both DSD64 and DSD128 are covered. Those wanting to using their existing DAC can circumvent the Capsule’s internal solution and siphon off the digital stream via its rear-facing HDMI, BNC or coaxial sockets. Yes, HDMI! Owners of the NAD M51 or the Essence HDACC should be paying close attention here.

The Capsule can be connected to an amplifier or powered speakers via its single-ended or balanced outputs.

But wait, there’s more. The Capsule is also a network streamer – think: Sonos, Squeezbox or AURALiC Aries. An ethernet port allows for connection to a local network so that music can be streamed from local UPnP and DLNA servers. The Capsule also comes pre-configured for Qobuz cloud streaming. 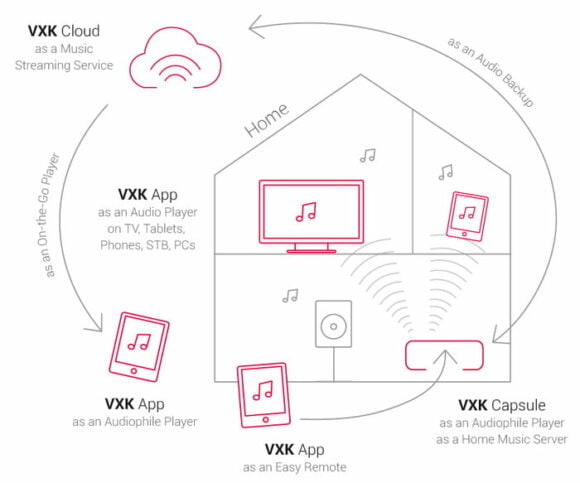 Playback control and playlist creation are managed via software apps that are also equipped to stream content from the Capsule itself. iOS, Android, Mac OS, Windows, Windows Phone and Linux clients are coded and ready to go. Whilst we’re talking tablets and phones, know that users can also stream directly to the Capsule’s wireless receiver over Apple’s Airplay protocol. Oh, and there’s Bluetooth too.

Lastly, if you don’t feel like stumping up over a grand for the finished product, Voxtok are offering $200 DIY kits that are based on a Raspberry Pi board and a Wolfson audio card.

According to the Kickstarter page, the Voxtok Capsule will begin shipping in December 2014. 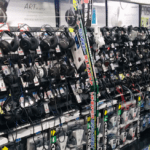 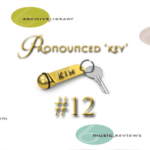