David Maudlin gave me a sneak peak of his new portable amplifier at the M.O.C. in Munich last month. Only a few weeks later and Portland’s Cypher Labs have today announced that the AlgoRhythm Picollo is ready to rock.

Unlike the D/A-converting Theorem 720, this new palm-sized device is an all-analogue portable amplifier that connects to the headphone output of your existing smartphone or digital audio player. The Picollo will definitely give your iPhone 5 or Samsung Galaxy S-thing a kick in the pants. “The improvement in audio, even from a headphone jack, is amazing”, says Maudlin.

The AlgoRhythm Picollo will run for over 24 hours on a single charge, after which it can be hooked into ANY computer or wall-wart USB port for re-charging. The internal 2000mAH lithium battery will reach capacity again after 4 hours’ R&R. 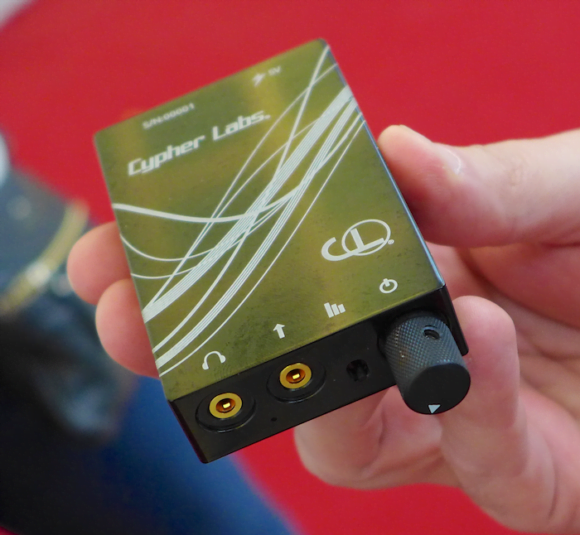 The point of difference for Cypher Labs’ portable is an absence of op amps in the signal path. Instead, ten pairs of (precisely matched) triodes have been deployed for a fully discrete component layout. Each unit is also hand tuned to perfection.

The Cyper Labs AlgoRhythm Picollo is available now in black or silver for US$399. 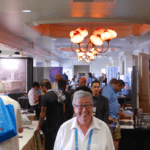 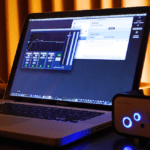