Ten minutes by train north of Shinjuku is Nakano. This is where you’ll find Fujiya Avic, one of the most comprehensively-stocked headphone stores in Japan, a bona fide challenger to Akihabara’s e-earphone. The Fujiya Avic store is located in the bustling mall found adjacent to the north exit of Nakano station.

For a western-based headphone enthusiast the Fujiya Avic stock sheet is supremely comprehensive. All the big names are on display. Many smaller ones too. In the back, a small selection of standmount loudspeakers. Seeing a pair of Spendor SA1 for the equivalent of US$1000 had me mentally measuring up my suitcase, wondering if I had the will power to carry them home as hand luggage. 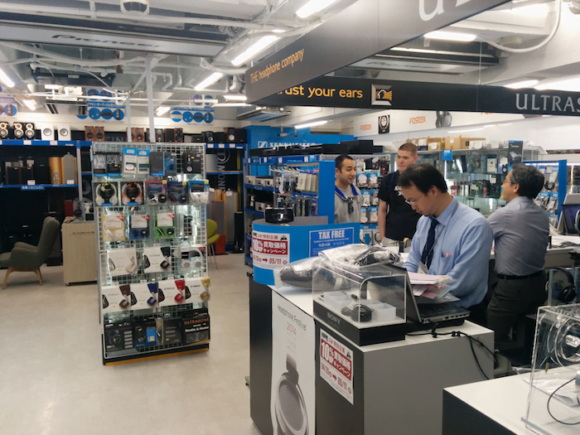 Each Spring and Autumn the store’s manager Taniguchi-san gives his stress levels a solid run by co-ordinating a companion headphone festival at the nearby Sun Plaza hotel. 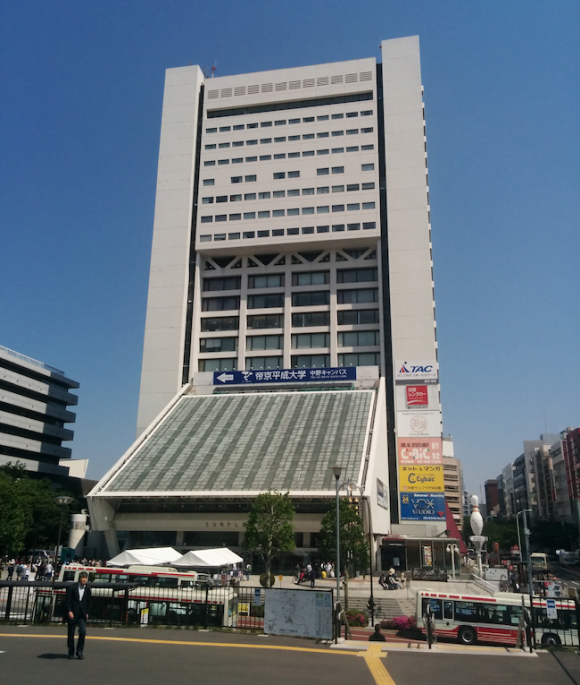 …and the Fujiya Avic headphone festival is HUGE, both in scale (occupying five floors of the hotel) and numbers (almost as many attendees as RMAF). The Japanese are clearly passionate about music and the gear the makes it happen. Anecdotal evidence suggests that bulky portable headphone listening rigs are commonplace here.

Queues begin to form long before the doors open. 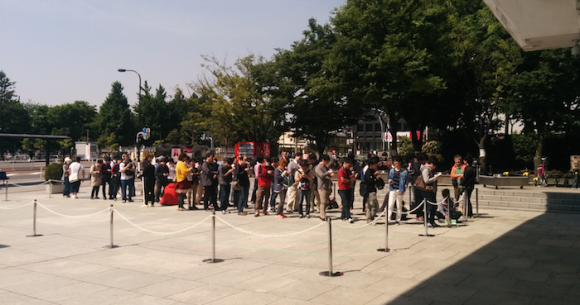 Two hours into the festival and the number of people waiting patiently outside was through the roof.

It later transpires that many of these guys were trying to get their hands on a bargain. Fujiya Avic sells limited numbers of heavily discounted product during the weekend, most of which were snapped up during the first half of Saturday. The marketplace ballroom place is jammed but eerily quiet – a mile away from the noisier bustle found at Stateside shows. 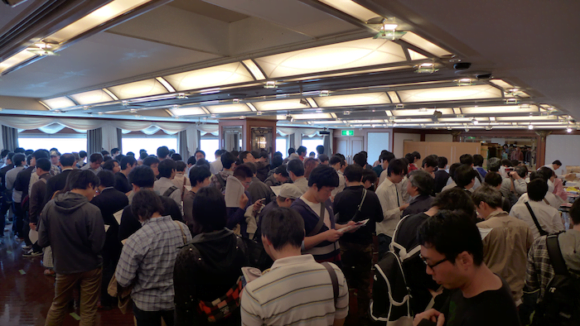 A similar zen-like calm could be found in the Sennheiser room. Nothing new being launched here as far as I could tell, just a comprehensive selection of their existing product line. The centre table played host to the stupendously popular Momentum range whilst most of Sennheiser’s higher-end headphones were driven by their HDVA 600 and HDVD 800 amplifiers. 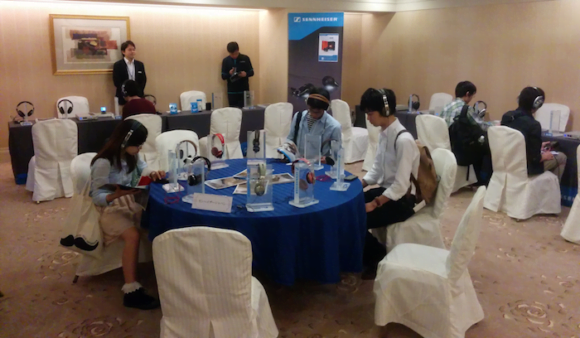 Don’t let the empty seats fool you. Elsewhere things were stupidly hectic. Some rooms were so tight for space that moving between stands necessitated some serious contortion from yours truly. Waiting 10+ minutes for a turn at the table wasn’t uncommon throughout the weekend. 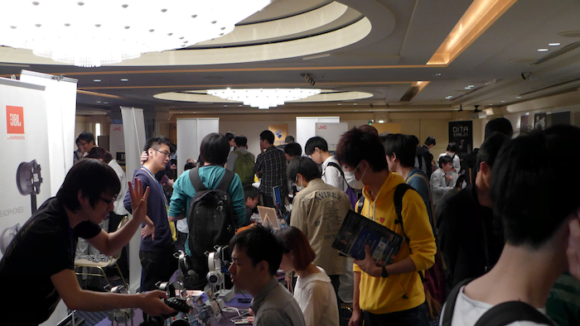 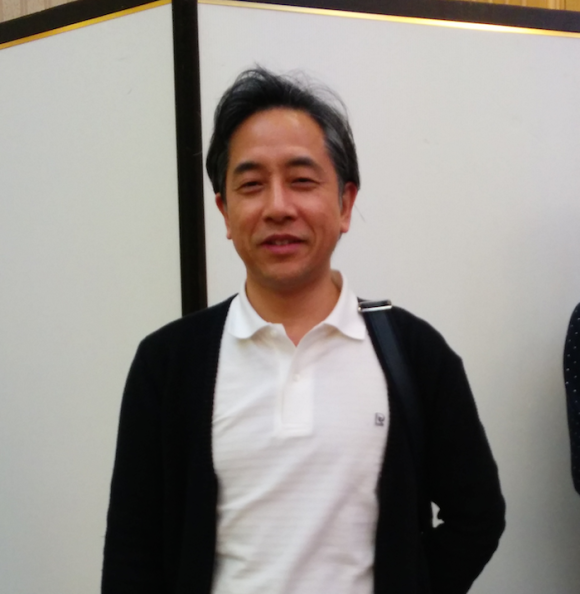 [Part 2 of this show coverage can be found here, Part 3 here.] 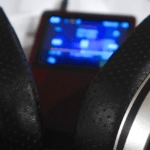 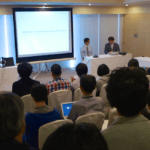