It’s been a while since we checked in with China’s Audio-gd but it looks like they have a new budget DAC design coming to the boil. The original NFB-3 was a Wolfson-centric affair but the 2014 iteration revolves around ESS’s Reference Sabre 9018 decoder silicon. This 32bit chip’s current (I) output is tapped before seeing passive I/V conversion and then a fully discrete output stage. No op-amps required. 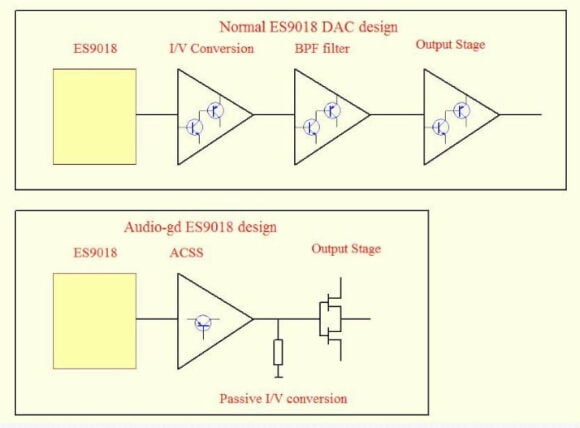 As is common with most of King Wa’s DACs, current-domain ACSS outputs sit alongside standard single-ended RCA connectors. However, if you’ve no need for ACSS connectivity, you can specify a second set of RCAs at time of order.

Inputs? There are three: optical, coaxial/BNC and USB. The latter is hosted by a VT1731 receiver which Audio-gd claim to be “one of the best USB interface chips in the world” with “15x less jitter than the TE7022 [chip]”. Regardless of copywrite hype this is another budget DAC manufacturer taking USB input quality as seriously as Schiit.

The 2014 NFB-3’s USB input is fully UAC 2.0 compliant – driver-less on Linux and OS X – and it can handle PCM up to 32bit/384kHz (DXD) and DSD (although the specifics on this are a little vague at this stage). Windows users will need to download the Audio-gd driver. Coaxial and BNC inputs hit a glass ceiling of 24bit/192kHz. 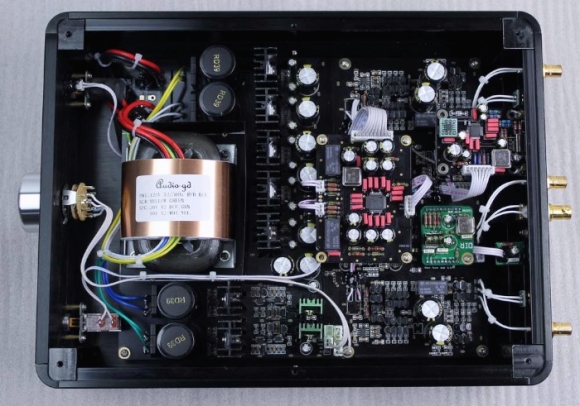 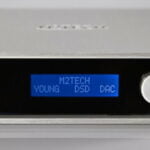 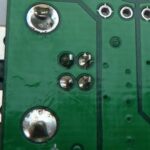