I wouldn’t normally report on rumours because rumours aren’t news…but this one’s a biggie: MacRumors has today reported that 24bit downloads might be just round the corner for the Apple iTunes store. Never mind a simple jump to plain old lossless, Cupertino might be looking to leap-frog 16-bit and get straight up in it with hi-res audio (HRA).

I’ve already seen it suggested that this must be a direct result of Neil Young’s Pono initiative. Not so fast, Tonto. Let us not forget that the PonoMusic store doesn’t even exist yet and that the PonoPlayer will (likely) sell less than 20 000 units via its Kickstarter campaign. That’s a super-impressive number in the context of audiophilla, much less so against the backdrop of its broader mainstream ambitions.

We should acknowledge that the ever-increasing market penetration of hi-res audio has gained momentum from numerous, longer-standing quarters.

France’s Qobuz have been offering 24bit masters of numerous titles for some time now and to ignore the groundwork laid by the likes of Audioquest and HDTracks is to do them both a huge disservice. HDTracks have proven there’s a viable (albeit niche) market for HRA downloads whilst Audioquest have pushed hi-res decoding capability into ten of thousands of homes since launching their quietly revolutionary Dragonfly. That’s a buzz worth acknowledging. 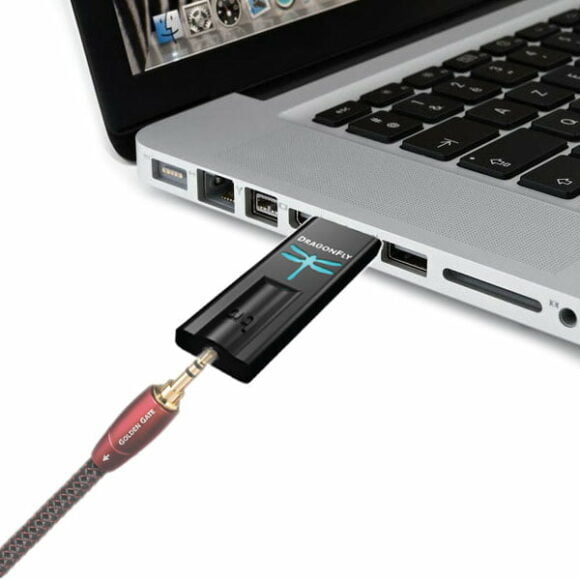 More tellingly, music download sales dipped for the very first time in 2013 so it’s just as likely that Apple are opening up to new ways of adding value to their content library, probably to slow the encroachment of streaming services into their market $hare.  This is about Apple making iTunes downloads look more attractive in the face of the same-same lossy compressed content being provided by the likes of Spotify and Deezer. Why buy an lossy encoded album for $16 when you can stream from a lossy library of millions for less (per month)?

I sincerely hope that iTunes does bring forth a whole swathe of hi-res content. Without the requisite source material behind it, hi-res audio is just technology for its own sake. Remember my non-review of the Schiit Loki DSD DAC? I didn’t review it to make a point about the dearth of DSD content then available for download. It’s still slim pickings but as soon as a DSD download of Steely Dan’s Gaucho reared its shiny, balding pate, I was all over it with the Resonessence Labs Herus. Music availability will always be the dog that wags the tail of technological take up ’round here. 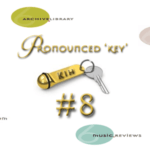 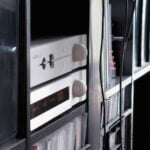